If You Love Rumi, These Middle Eastern Poets Are a Must Read 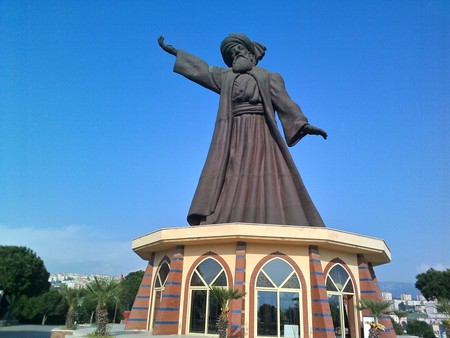 Rumi’s Rubaiyat has some of the most famous poems in the world. His spiritual, often mystical lines have inspired generations to explore Sufi culture and practices. If Rumi’s your cup of tea, there are several other poets from the Middle East that might kindle the same reaction.

“The Moving Finger writes; and, having writ,
Moves on: nor all thy Piety nor Wit
Shall lure it back to cancel half a Line,
Nor all thy Tears wash out a Word of it”

Omar Khayyam was a Persian artist and scientist. He managed to write about philosophy, astronomy, mathematics and more. Like Rumi, he wrote rubaiyat (quatrains) and was introduced to the English-speaking world in the 19th century by Edward Fitzgerald. His poetry handles topics such as life, religion and Sufi philosophy. His lines carry a similar tone to Rumi’s as he addresses his reader with sage advice and hopeful endings. 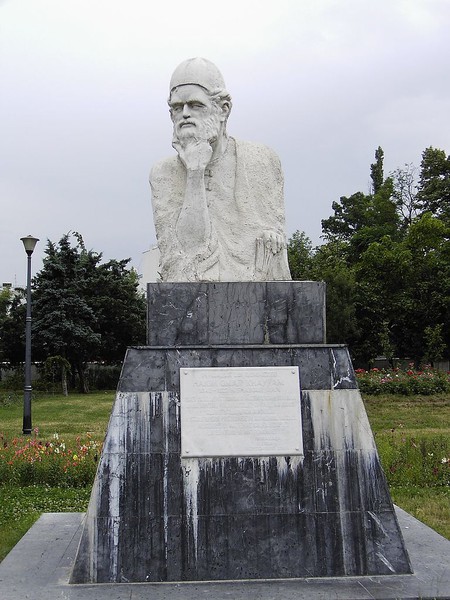 “If you have seen nothing but the beauty of their markings and limbs, their true beauty is hidden from you”

Al Mutanabbi was an Iraqi poet who lived during the Abbasid Caliphate. He is considered one of the greatest poets in the Arabic language and has been translated into many languages. A wandering poet with political aspirations, Al Mutanabbi’s rich life in politics made his poetry especially insightful. His writing revolved around descriptions of life, the kings he’s met and philosophy. His way with words has led to his work being incorporated into many common Arab proverbs. 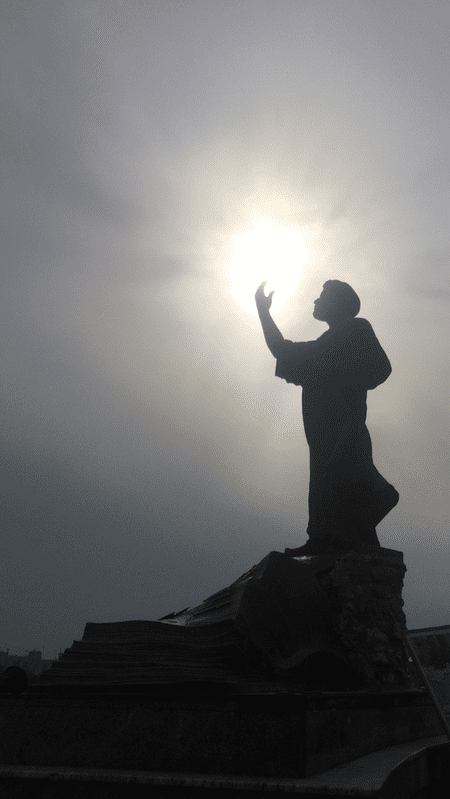 “Thou hast possessed thyself of my heart; thou has fixed thy abode in it (imagine not that I delude thee), and art settled there as a beloved and cherished inhabitant”

A pre-Islamic poet and knight, Antarah ibn Shaddad’s name is one of the most easily recognized in the Arab world. He is famous for his part in the love story between him and Abla, a woman he couldn’t be with because of his status as a slave. The resulting poetry has been compared to Arthurian romances. He is also one of the writers included in the Mu’allaqat (The Suspended Ones) poetry collection, seven legendary poems rumored to have been hung in the Kaabah in Mecca.

“I wish I could show you when you are lonely or in darkness the astonishing light of your own being.”

Hafez was a major poet with overreaching influence to this day, whose output is considered the height of Persian literature. He is best known for ghazals (rhyming couplets with a refrain) that revolve around love, life and religious hypocrisy. He had a notable influence on other poets and is still one of the most popular poets in Iran. His mystical lines make him a profound poet to read. 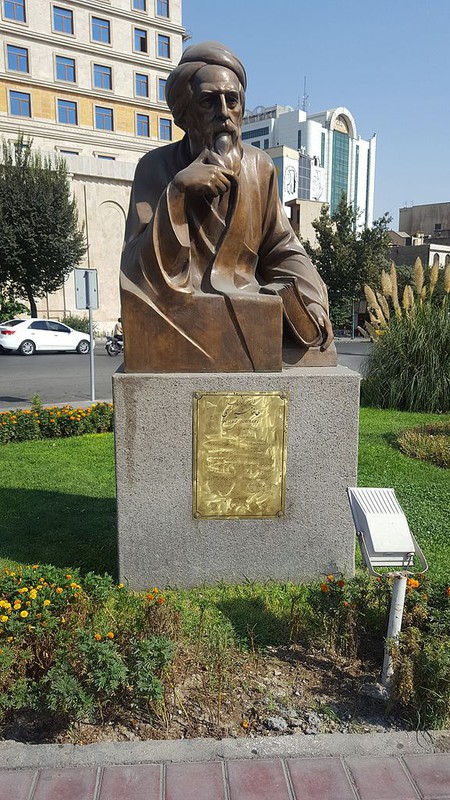 “And let there be no purpose in friendship save the deepening of the spirit.
For love that seeks aught but the disclosure of its own mystery is not love but a net cast forth: and only the unprofitable is caught”

One of the most notable Lebanese poets, Khalil Gibran spent his life between Lebanon and the United States. He wrote poetry and prose in both English and Arabic; lines which are considered part of an Arabic literary renaissance. His poetry revolves around love, kinship and togetherness. Moreover, many cover spiritual devotion and Christianity. His mystical lines resonate will appeal to Rumi fans. 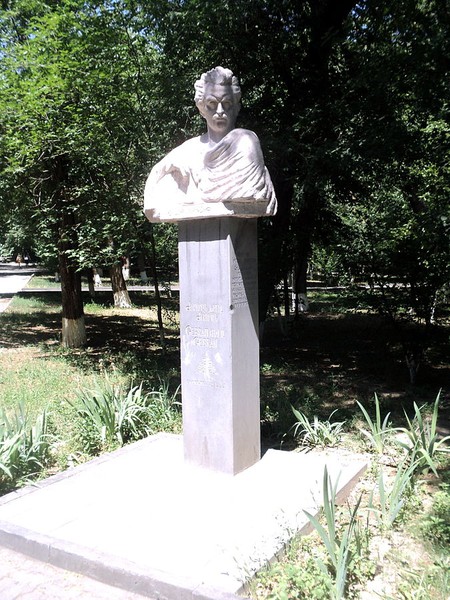 “I marveled at an Ocean without shore,
and at a Shore that did not have an ocean;
And at a Morning Light without darkness,
and at a Night that was without daybreak”

A mystic, Islamic scholar and poet, Ibn Arabi is known as one of the great masters in Sufism. His poetry revolves around religion, humanity and the spiritual life. With the Quran as a source, his work is aimed at helping his readers achieve a better self. He is known to have written some of the best poetry in the Arabic language and focuses on the transcendental nature of the world.

“A passionate girl her eyes shed more tears moreover.
She is suffering the loneliness dwelling alone at a certain mound.
Deep profound girl between her counterparts her visage told”

One of the greatest contemporary Arab Poets, the Egyptian Ahmed Shawqi introduced the art of the epic to Arabic poetry. His themes range from patriotism, to nostalgia and religion. It reflects different phases of his political life and his preoccupation with the greatness of Egyptian and Islamic history. His deep lines and complex, haunting images make for beautiful poetry. 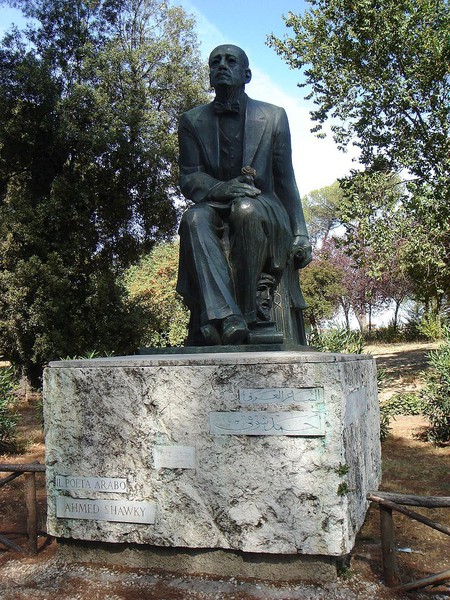