Beyond The Da Vinci Code: The Best Books About the Vatican City 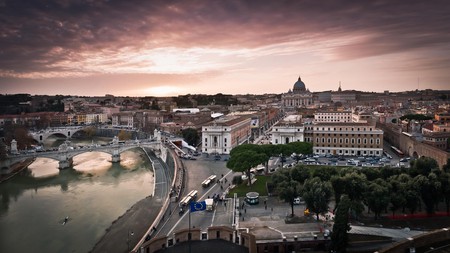 The Vatican City is a unique entity in the modern world, and its inner workings are often shrouded in mystery and speculation. For many authors, this enigmatic city state has inspired now-famous fictional thrillers about secret orders, assassinations and political conspiracies: The Vatican Trilogy by Morris West, The Third Secret by Steve Berry, God’s Spy by Juan Gomez-Jurado and of course, The Da Vinci Code by Dan Brown, to name only a few. Although these stories can be addictive and entertaining, they propagate several conspiracy theories about life in the Vatican. Stepping back from the onslaught of popular media portraying the world’s smallest country as a sensational center of religious intrigue and scandal, here we’ll take look at five books that offer a more balanced view of this fascinating city state. 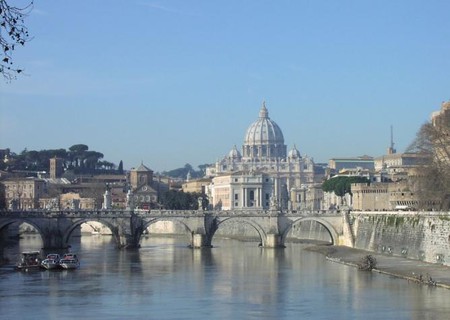 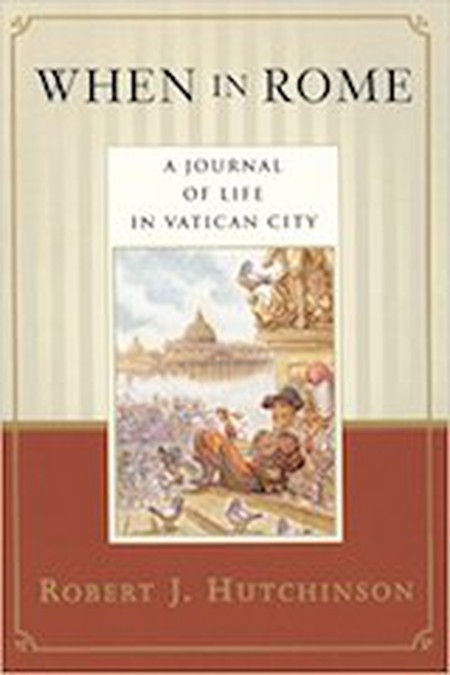 When in Rome: A Journal of Life in Vatican City, by Robert J Hutchinson

When in Rome: A Journal of Life in Vatican City is a light-hearted and humorous account about living in the Holy See. The author, Robert J Hutchinson, moved to the Eternal City in 1996, looking to capture the true essence of the place in his writing. Hutchinson explains, ‘I wanted to know how much money a cardinal made, what those silly cape-like outfits were called, where the Swiss Guards went drinking on their days off, and so on.’ When in Rome reveals all that and more: filled with amusing anecdotal chapters of his findings that highlight the huge amount of research he undertook, this book is an honest, unpretentious account of what really makes the Catholic capital tick. Occasionally the text seems to wander down well-trodden roads, looking into mysterious orders and probing the sex lives of the popes, but it traverses these plains with a touch of humor to helping to create a more balanced view of the city.

The Thought of Pope Benedict XVI, New Edition: An Introduction to the Theology of Joseph Ratzinger, by Aidan Nichols

The Catholic Church is often seen as a stationary body, deeply anchored in tradition, so the idea of contemporary theological writing by Pope Benedict XVI might not sound that ‘contemporary.’ However, as times progress the Catholic Church is in constant tension between ‘ressourcement’ and ‘aggiornamento’: the balancing act of whether to stick to praxis or to update Catholic convention. This book investigates the writing of current Pope Joseph Ratzinger, who was considered one of the major German Catholic theologians of the twentieth century long before he was elected to the Papacy. Following his writing chronologically, Nichols gives great insight into the Pope’s thinking, as well as the foundations of the Church which he leads and the city in which he resides. 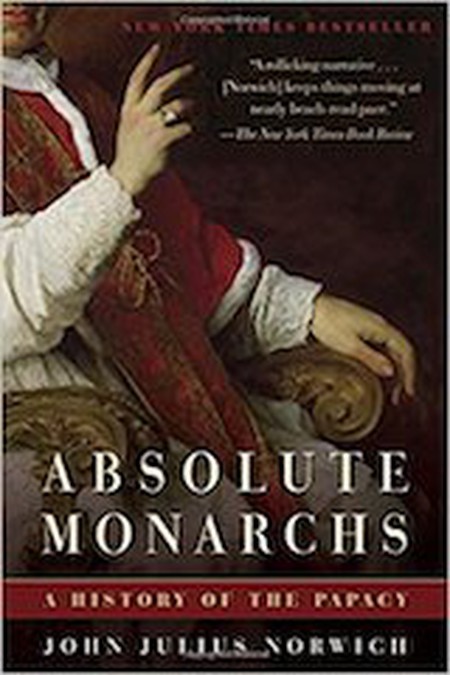 Absolute Monarchs: A History of the Papacy, by John Julius Norwich

John Julius Norwich proves that fictional thrillers about the Vatican’s past are superfluous: history has already written enough real drama to quench the thirst of any Da Vinci Code fan. Absolute Monarchs: A History of the Papacy trawls through the near 2000-year story of the Papacy, highlighting the virtues and scandals of 265 popes and contextualizing them in their own era and their larger papal legacy. From astonishing political influence that stopped decades of war to monstrous sexual acts, Norwich paints immersive images of these powerful leaders and their inconceivable control. Norwich also brings history to the present as he also touches on Benedict XVI and his struggle against today’s global sex scandal surrounding contemporary Catholic priests.

Michelangelo and The Sistine Chapel, by Andrew Graham-Dixon

Michelangelo’s masterpiece on the ceiling of The Sistine Chapel has inspired awe in countless visitors as they crane their necks and gaze in wonder. Being one of the most famous artworks in the world, it is easy to forget that this image of creation started with a first brushstroke like any other painting, and has its own fascinating origin story. In this book, Andrew Graham-Dixon explores the tensions of Michelangelo’s initial refusal of the seemingly impossible task, and the politics that were at play that brought this sculptor to work on such a colossal painting. Graham-Dixon also provides detailed insight into the artist’s interpretation of biblical events, and the effects that the four-year vertical burden of painting the church had on him both physically and psychologically. While mainly for art enthusiasts, Michelangelo and The Sistine Chapel is another helping hand in parting the mystery around the Holy See.

The Vatican, by Michael Collins 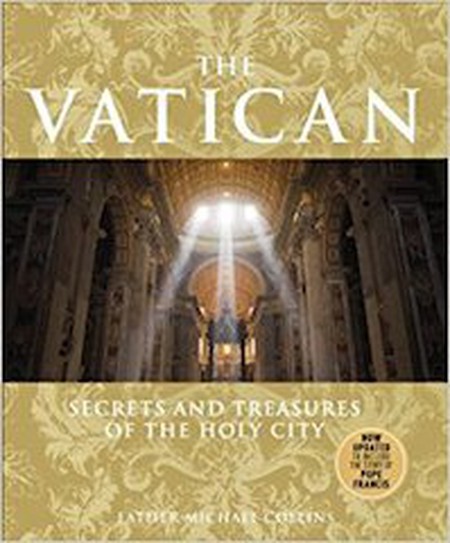 Michael Collins, an adept Church Historian and Vatican City insider, gives an overarching view of daily life in the world’s smallest nation. This thorough guide is bound in a hardcover coffee table format, to better showcase several stunning photographs of the Eternal City that are beautifully curated to complement the text. Although quite straight-laced in its structure and style, The Vatican is a visually gorgeous and comprehensive resource for learning about Vatican history, culture, architecture and art.