Where to Find Wales' Best Microbreweries 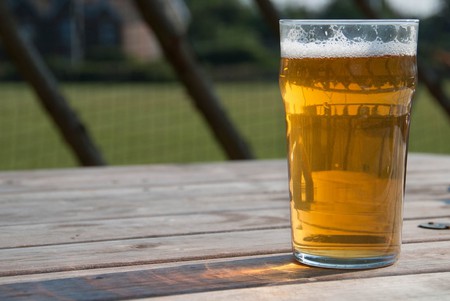 Artisanal beer has created a bit of stir in Wales for the past decade. Today, there are dozens of small microbreweries right across the country producing traditional beers, lagers and stouts. So, who exactly is reviving this great British tradition and where can they be found? Wales’ brewers are a dedicated bunch, keen to share their knowledge and enthusiasm with the public, as a visit to any of these microbrewies will tell you. Here are a few of our favourites.

Established in 2011 and based in the heart of the Brecon Beacons, Brecon Brewing is a great example of the Welsh microbrewery revolution. Its founder Buster Grant is extremely passionate about his beer. Producing six core beers and a number of seasonal varieties and limited edition brews, there is something for everybody, whatever your preference.

Producing ‘rock-solid ale’ from their Pembrokeshire-based microbrewery, Bluestone Brewing Company began with a simple passion for beer and turned into a rather successful business, producing 15 regular and seasonal ales. Let yourself be temped by the quirky labels and names, all of which are inspired by the beautiful rock formations of the neighbouring Preseli Hills.

Established in 1994 as the Red Kite Brewery, the Glamorgan Brewery Company is located in Llantrisant, a short drive from the Welsh capital city, Cardiff. Producing five beers, including a rather good Welsh lager, the company is inspired by the rolling hills of the Glamorgan countryside.

Based in Abertillery, once a large mining community in the Welsh Valleys, The Tudor Brewery has recently achieved three stars in the British Great Taste Awards. The brewery offers seven beers – most are named after local mountains, which is quite fitting as the brewery is located at the foot of a rather marvellous mountain – including stout, golden ale, traditional bitter and IPA.