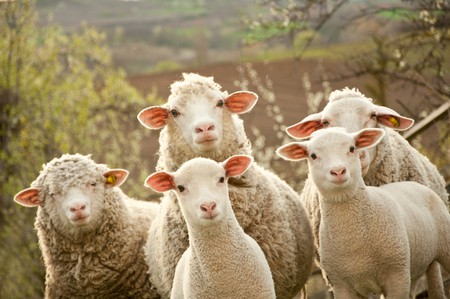 It’s been a horrible few months in the world, so it’s only natural we’d like to bring you some hilarious news.

Ask any Englishman or Scotsman what they associate most with Wales and they’ll say one thing: sheep. And for good reason, there’s thousands upon thousands of them. Not only are they ultra cute, they are part of the many reasons so many choose to visit the beautiful country – and the valleys too, let’s not forget them.

Back in May last year and according to the Telegraph, a trio of sheep got together and went in search of fresh, tasty and green, green grass (they are sheep after all). After a few miles, they stumbled upon the ruins of an old cannabis factory that had been left fly tipped in a field. 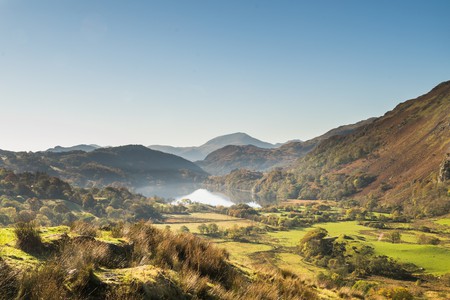 Sheep being sheep, they looked at it and must have thought: food! So what did they do? They ate it. The result was simple: they got high and went on a psychotic rampage through the gloriously beautiful Welsh valleys.

Whilst many were concerned for their welfare (naturally), many saw the funny side of the story, including County Councillor, Ioan Richard:

‘There’s a flock of sheep roaming the village causing a nuisance. They are getting in people’s gardens and one even entered a bungalow and left a mess in the bedroom.’

But that’s not what angered him most. Hilariously, the councillor was furious they didn’t finish it!

‘We could have an outbreak out of psychotic sheep rampaging through the village. I told the council officers to make sure it was reported to the police before removing any evidence of what looks like the dumped remains of a cannabis growing establishment.’

If you’re left speechless, so were we.

Want more news from Wales? This GOT-style has upset the county’s citizens!