Top Things to Do and See in Cardiff 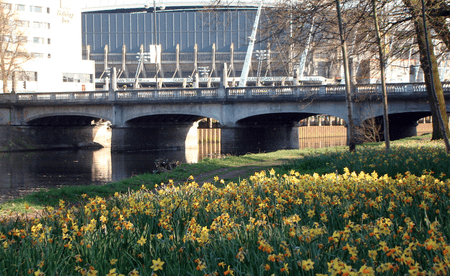 A city with no end of entertainment and plenty to do, Cardiff is a playground for those looking for activities in the big city. From soaking up the Welsh capital’s incredible atmosphere to immersing yourself in some its most unique activities, here are some of the best things to do and see in Cardiff.

A Wales International rugby match at the Millennium Stadium

Sparking up a real party atmosphere, International days in Cardiff are one offs that have no equal. The city centre is a cosmopolitan palette of red shirts all singing their favourite hymns and packing out the local bars and pubs. There’s nothing that quite unites the Welsh capital like a Wales rugby match at the Millennium Stadium. 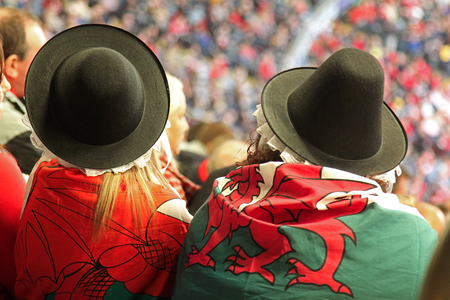 These intricate arcades that weave throughout the city harbour some of the most interestingly quirky shops in the city, from bookshops filled with the smell of forgotten pages to record shops that will transport you back to the age of vinyl. Spread in between the shops are some of Cardiff’s finest eateries and cafés where you can get everything from an authentic New York sandwich to freshly ground Brazilian coffee. These quirky places will undoubtedly leave you enamoured with Cardiff. 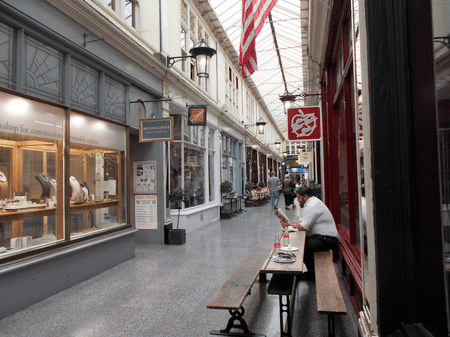 Chill out down Cardiff Bay

Cardiff Bay is one of the most picturesque areas in the city and is a must visit. After mass development, the area is packed with a number of bars and restaurants where you can sit back, take in the salty air, and have a bite to eat. Obviously, it’s even better when Cardiff is blessed with the Welsh sunshine.

Cardiff’s International White Water Rafting Centre is an Olympic standard centre where you can try your hand at a number of activities including white water rafting, surfing, air trailing, kayaking, stand up paddle boarding, gorge walking, and rock climbing. It is fantastic place to jump out of your comfort zone and get a bit of an adrenaline rush. 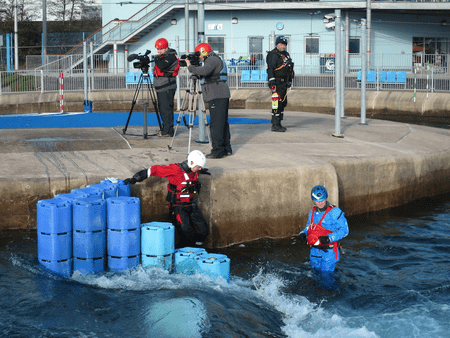 A monumental fixture in the Cardiff cityscape, the castle has stood proudly in the capital since the 11th century. Its magnificent walls, battlements, and grounds are well worth a look around. There are operated tours that run giving you a chance to learn about this historical feature. If you time your visit, you may also be able to catch a film screening in the castle’s 15th century undercroft. 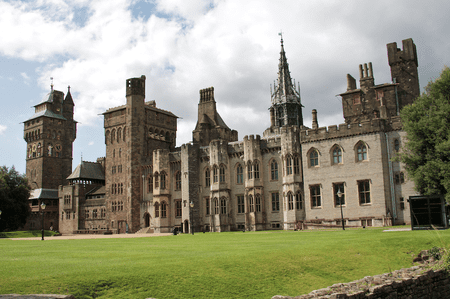 Rave in a bank vault

The Vaults is an incredible venue located in the energetic Cardiff Bay area. It is a real bank vault underneath an old, large bank, and is split into a main Techno room and a Funky House room. In the old bank itself, above the vaults, there is a new huge cartoon cinema chill out room. The sound system rocks, the lasers give the most intense visual experience and most important of all, the people that attend are amazingly friendly.

Pursue pleasure in the parks

Cardiff is home to some incredible areas of green grass amidst its fast-paced, city structure. They offer a wonderful escape, and are worth stroll, cycle, or picnic in. There are several parks throughout the city, all of which are a fantastic place to visit. 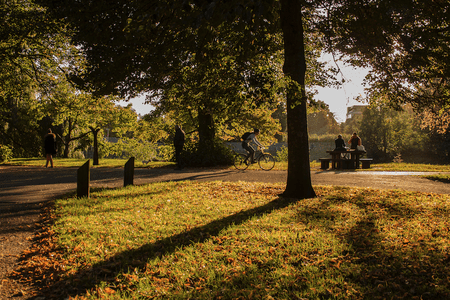 Get haunted in Llandaff

Leave the streetlights and houses of the district of Llandaff behind, and journey down the darkened wooded byways surrounding the Cathedral. You’ll be told tales of ancient Celtic spirits, ghostly sightings of those who perished long ago in the river, by accident, suicide or murder, and the ghosts of those who still search for them in vain. This beautiful little Cardiff community, under the cover of darkness, is transformed into a scene of haunting tales. 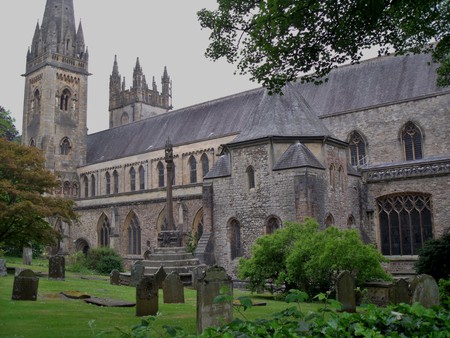 The Dahl Gallery, named after Cardiff native Roald Dahl, is located within a picturesque Norwegian church previously used by sailors. The clapboard church’s stubby spire pierces the through the bay’s skyline and makes for one of the most distinctive architectural viewings in the city. Inside, the gallery hosts touring exhibitions and displays work by local artists. A renowned cultural hub, it makes for a wonderful visit. 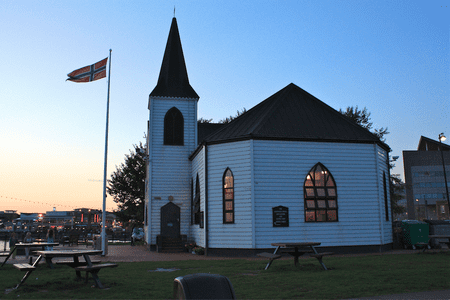