The Most Non-Touristy Experiences in Swansea, Wales 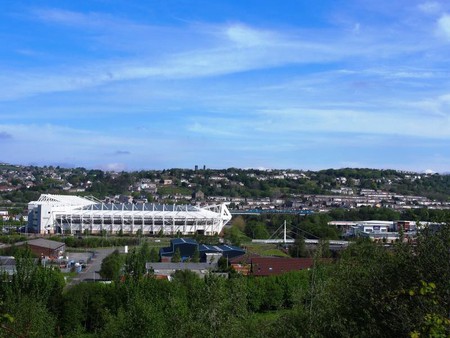 Famous for its day trip options, family holidays and summer getaways, there’s a lot more to the Swansea than meets the eye. Enjoy the city like a local and try a few of these ‘in the know’ tips to get a true feel of the real Swansea. Here is our guide to 11 ways to make the most of your visit.

Every visitor to Swansea should head to the indoor market and buy a little pot of Penclawdd Cockles. Collected on the coast, only a short distance outside the city, they have a rich history and taste yummy too. Be sure to soak them well in malt vinegar and sprinkle with salt before indulging. 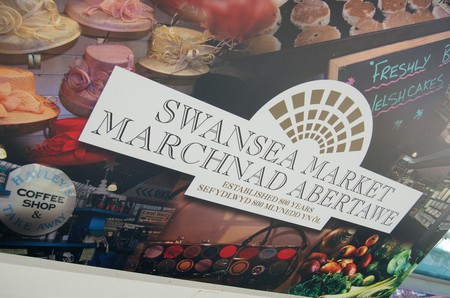 A huge wave of immigration into the Swansea and South Wales’ area during the early 20th century brought about the joy that is the Italian Cafe. Originally serving ice-creams, many of these cafes still exist and enjoying a Milky Coffee (or Cafe Latte to those Baristas amongst us) was the very epitome of style in 20th century Wales. Coffee was originally served in a glass cup and saucer, and the Italian Cafes, with their shiny expresso machines, started an extremely popular trend. 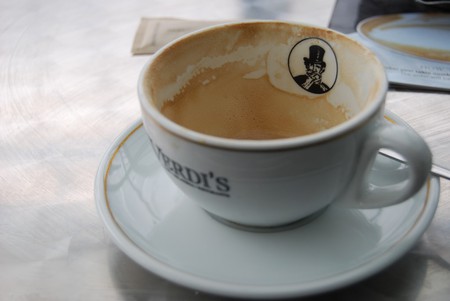 Get tickets to One of Swansea Universities’ School of Music Concerts

The home of one of Wales’ best known universities, Swansea has some wonderful talent in the music department. There are concerts held throughout the year, so secure a ticket and enjoy an evening of musical delights.

Chips with Irish Curry Sauce are one of Wales’ most famous snacks. The sauce mix has a mild curried flavour and was traditionally made in Ireland, hence the name Irish Curry Sauce. A tray of hot chips, eaten in the rain on a deserted beach is ‘very Swansea’ and can be surprisingly romantic. 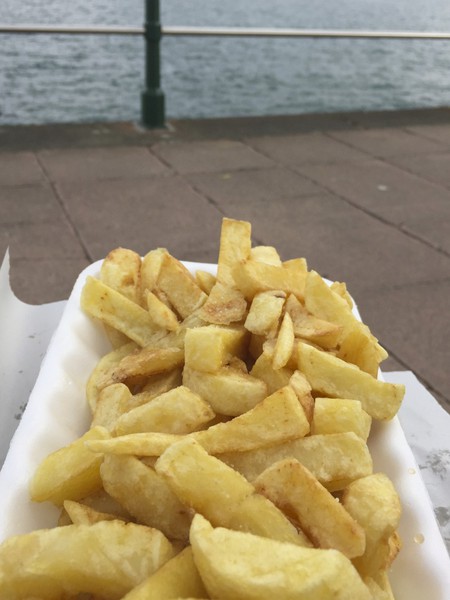 For a great family day out, local style, look no further that Swansea Leisure Complex’s indoor waterpark. With slides, waves, an indoor surf simulator and relaxing whirlpool, there’s something for everyone. From gentle areas suitable for little children to white-knuckle adventure, it’s all to be found at LC2.

Another legacy of the Italian immigration, ice cream parlours were once found all over South Wales. One of the most famous is Joe’s, and the ice cream is delicious; with dozens of flavours to choose from, order an indulgent sundae, sit back and enjoy. 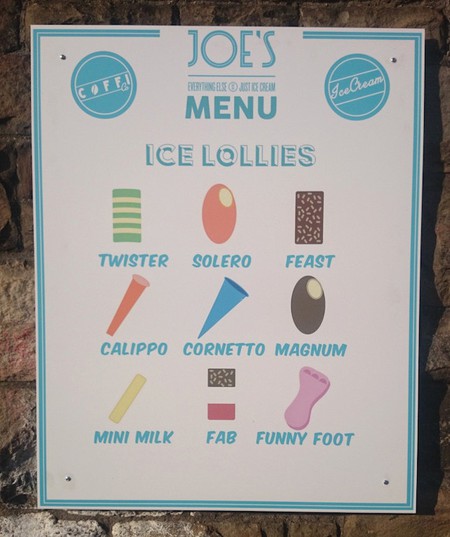 Cheer on Swansea City at a Home Game

Support Premier League Swansea City Football Club by enjoying a game at the Liberty Stadium. Formed in 1912 (as Swansea Town), it now enjoys international success. The rivalry between Swansea City and nearby City was once described as the most hostile in football history. They are extremely passionate about their game.

Tour the Liberty Stadium – Home of The Ospreys

Home to both Swansea City Football Club and its rugby team, The Ospreys, The Liberty Stadium was completed in 2005 at a cost of £25,000,000 ($33,260,000). It made obsolete the historic St Helen’s ground. With a capacity of 21,000, Liberty Stadium plays host to international fixtures and is also a popular music venue. Tours are available.

Take on ‘The Mega Beast’ at The Uplands Diner

In the affluent district of The Uplands, take on The Mega Beast, an all-day breakfast like no other, comprised of bacon, sausages, eggs, chips, hash browns, bubble and squeak, mushrooms, tomatoes, beans, and two black pudding, plur toast, bread and butter, fried bread and a burger. To work off that monster, a little exercise is probably in order.

One of the most striking features of Rhossili on the Gower, the Worm’s Head, a short distance from Swansea is only exposed for 2-1/2 hours a day, so be careful not to fall asleep on it as famous Welsh poet Dylan Thomas once did or you’ll be stuck until the tide changes. Stunning views over the sea and perfect sunsets make this a real hidden gem. 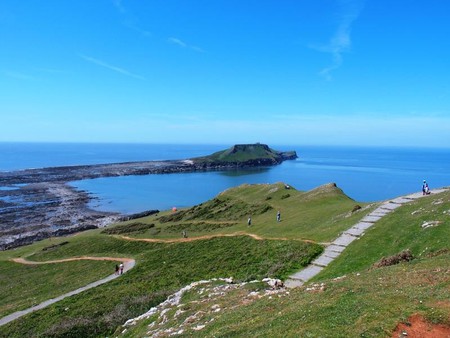 Dance the Night Away at Sin City

One of Swansea’s hottest music venues, you’ll find gigs aplenty in this city centre club. With reasonably priced tickets and a rocking atmosphere, you can enjoy the sounds of Swansea with the locals, but, be warned, it can get a little wild out there!