The Most Impressive Buildings in Cardiff, Wales 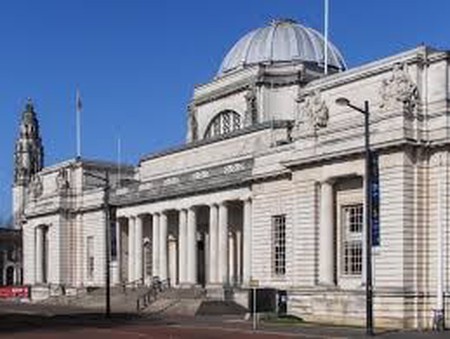 For architecture enthusiasts, Wales’ capital leaves you spoilt for choice; from monuments, to the city’s interesting industrial past and to modern structures engraved with poetry. 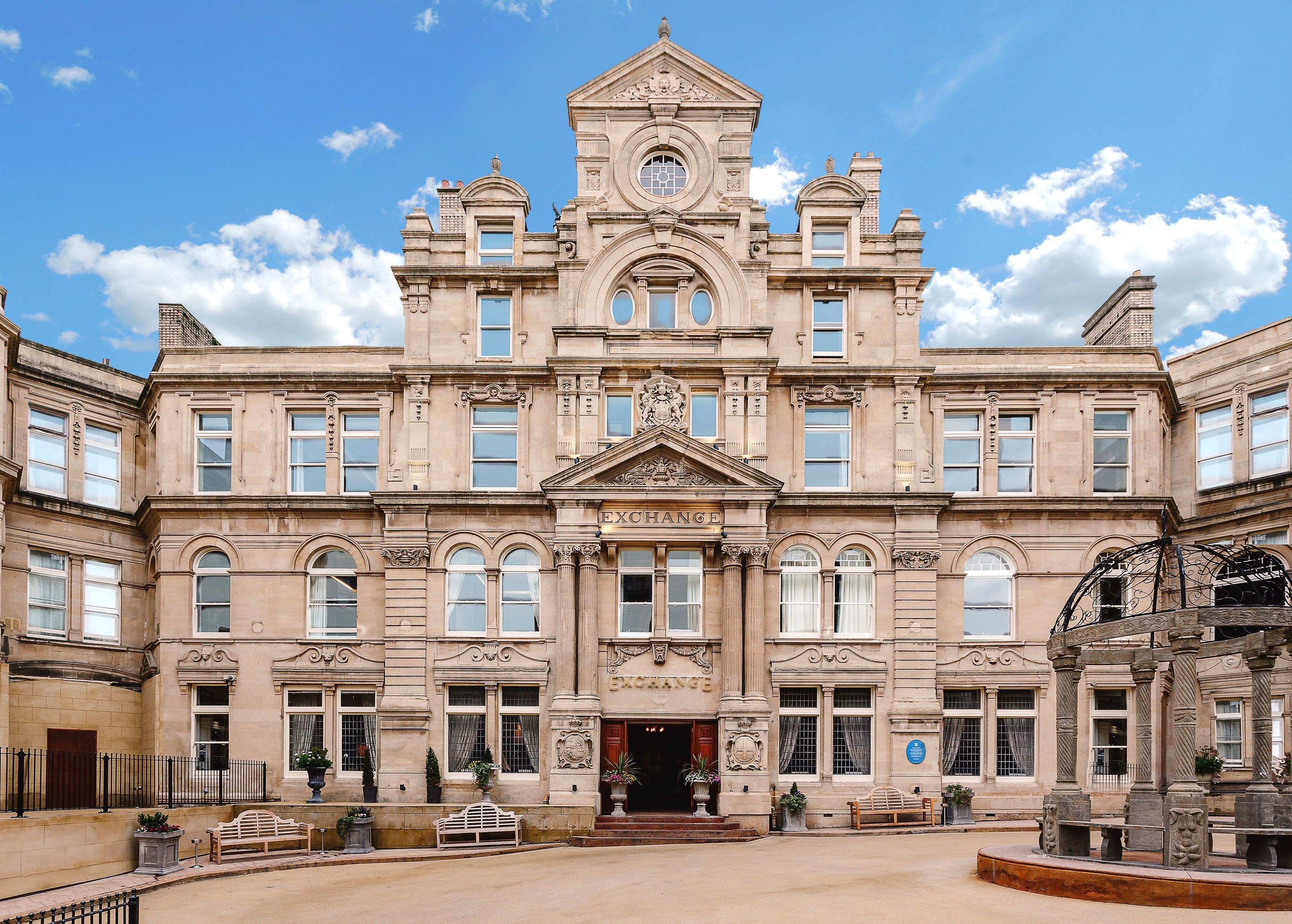 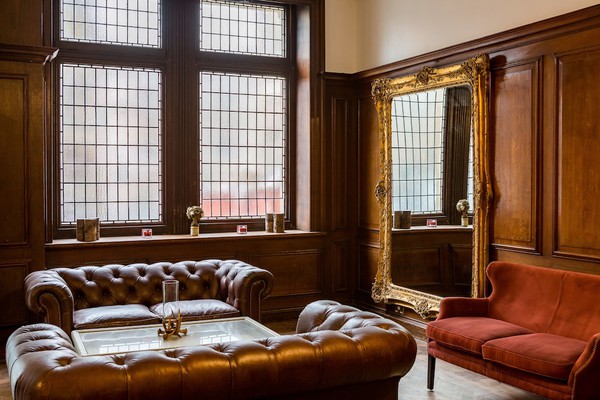 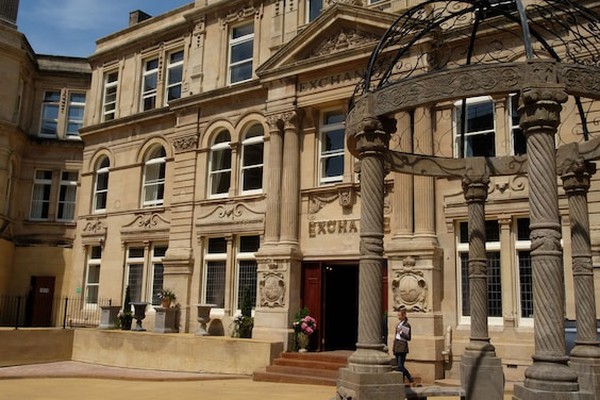 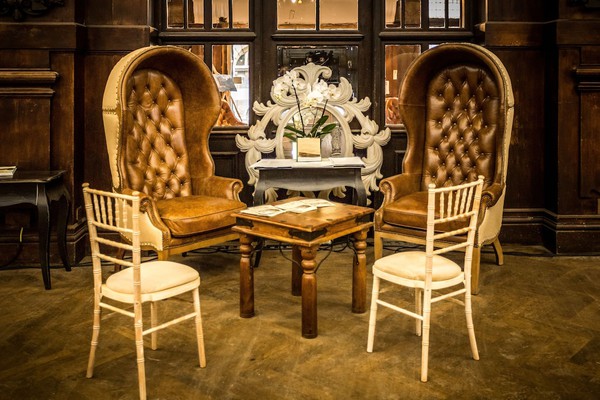 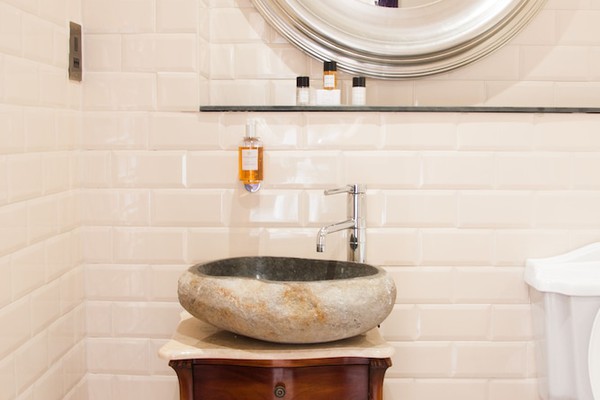 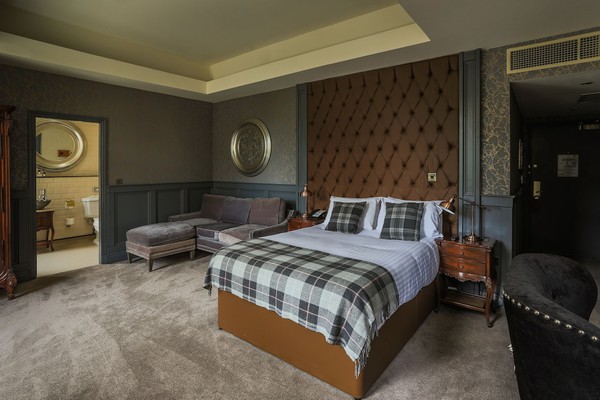 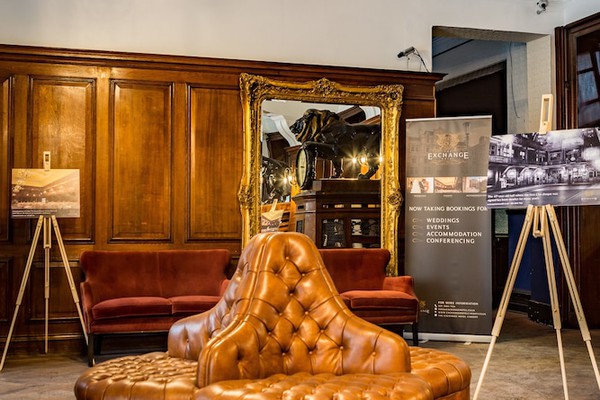 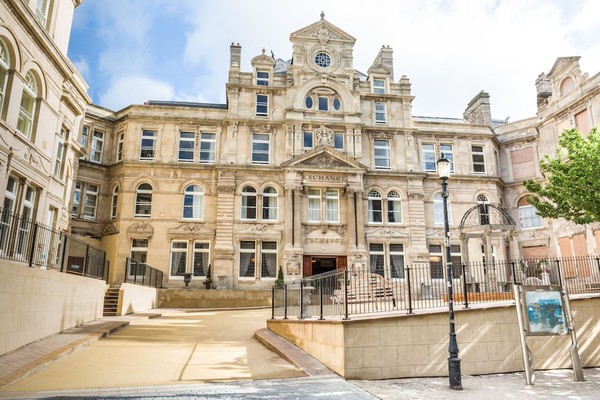 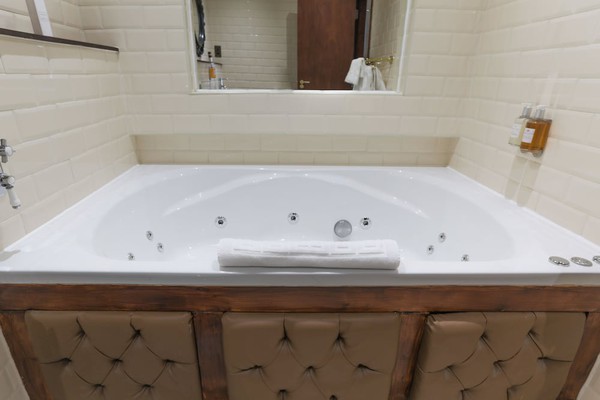 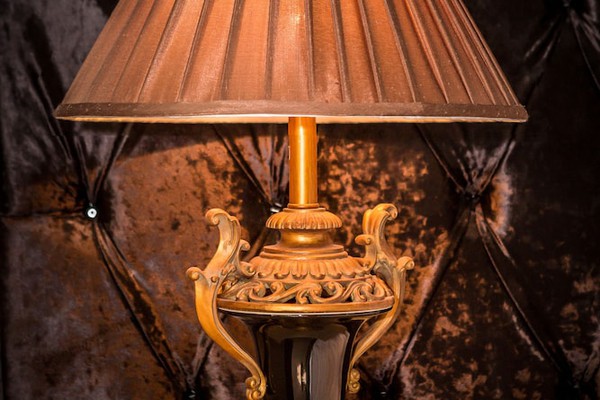 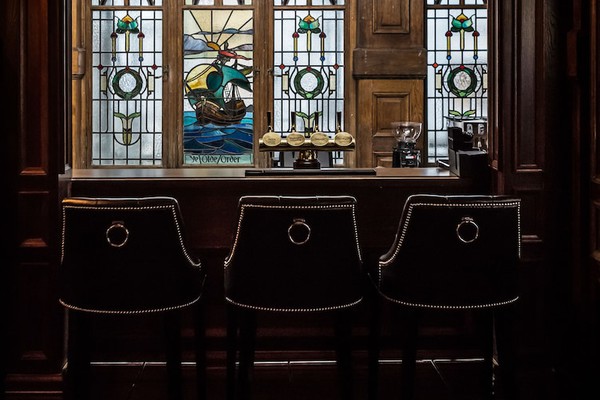 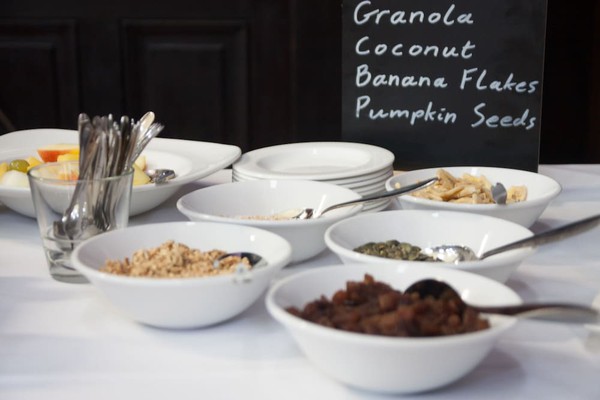 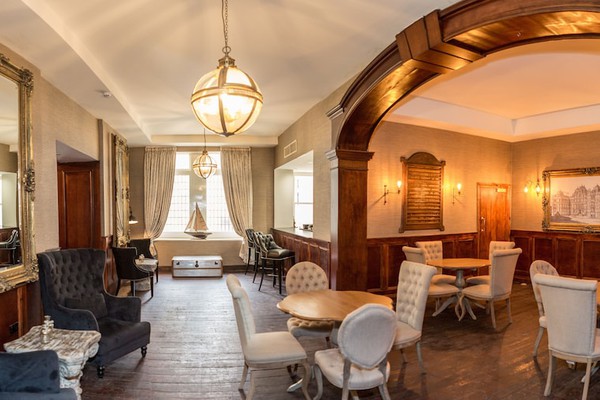 Courtesy of the Exchange / Expedia
View Rooms
Back when coal was in high demand, Cardiff’s port was a thriving hub of industry, shipping out coal mined in the Welsh Valleys. The Coal Exchange is a relic of that prosperous time, a beautiful old building which housed a market floor for trading in coal and where the world’s first million-pound business deal was struck. It became a major music venue and housed offices, before being closed in 2013 as it began to deteriorate. It was recently refurbished, and is now a hotel and a museum about the building’s and Cardiff Docks’ history.
Everything you need to know 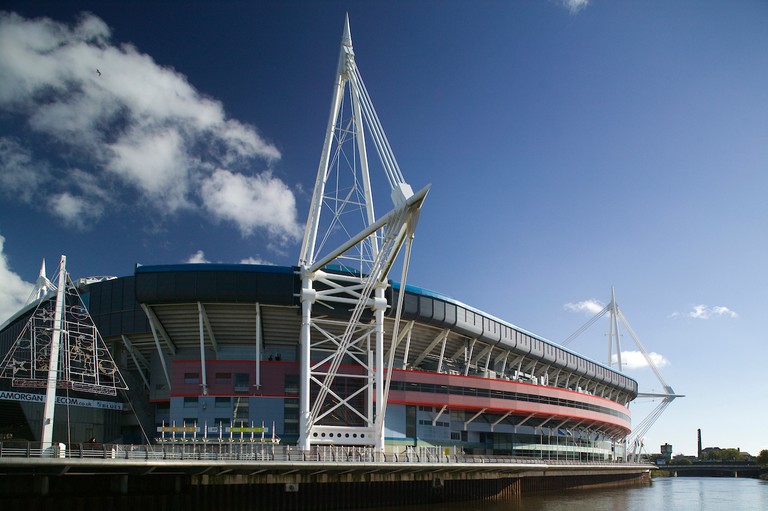 Millennium Stadium | © Visit Wales
The stadium is probably the most iconic building in Cardiff – a major sporting venue which transformed the city into a sports fan’s paradise. It was built by Laing at a cost of £121 million in time to be the main host of the 1999 Rugby World Cup. It is located right in the heart of the city, meaning visiting fans as well as residents get to enjoy an electric atmosphere whenever a big game is on. The building has an unmistakable structure and is visible from miles around.
Open In Google Maps
Westgate Street, Cardiff, Wales, CF10 1NS, United Kingdom
+448442491999
Visit Website
Give us feedback

With its dome and pillars, the museum is one of the most imposing buildings in the city. Inside is just as impressive with a big echoey entrance and grand staircases. It was designed by architects Arnold Dunbar Smith and Cecil Brewer and founded in 1905, but because of the First World War, it didn’t officially open until 1927. If you look closely, you’ll see the many sculptures decorating the exterior, including dragons and lions. The museum exhibits collections of art, natural history, archaeology, botany and holds a plenty of events and interactive activities. 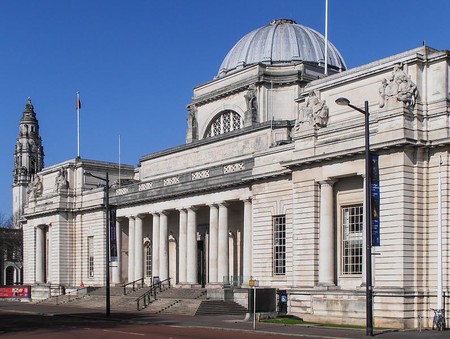 Senedd means parliament in Welsh. It’s where the Welsh Assembly meets and is also open to the public. Looking up as you enter, you will see an incredible undulating wooden ceiling which leads to a tree-like structure in the middle. The building is in Cardiff Bay, previously a busy port during the industrial era which was then regenerated as a leisure area in the nineties once the demand for coal slumped. The architect company Richard Rogers Partnership said of their vision: “The building was not to be an insular, closed edifice. Rather it would be a transparent envelope, looking outwards to Cardiff Bay and beyond, making visible the inner workings of the Assembly and encouraging public participation in the democratic process.” 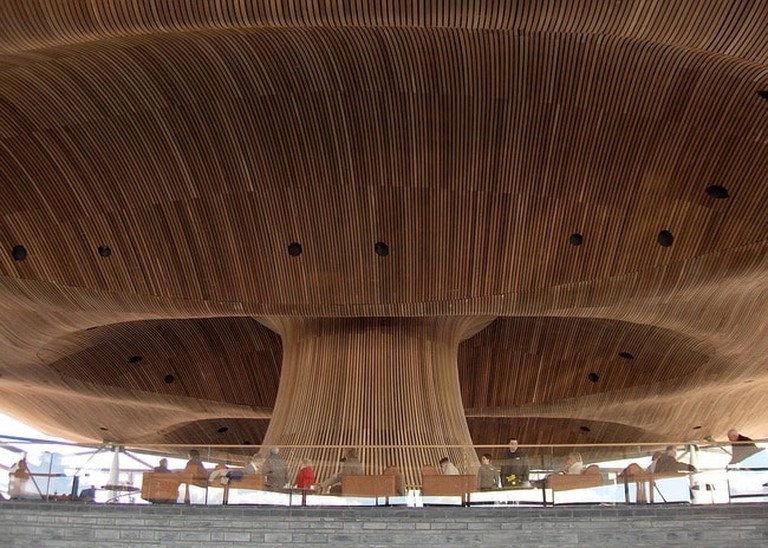 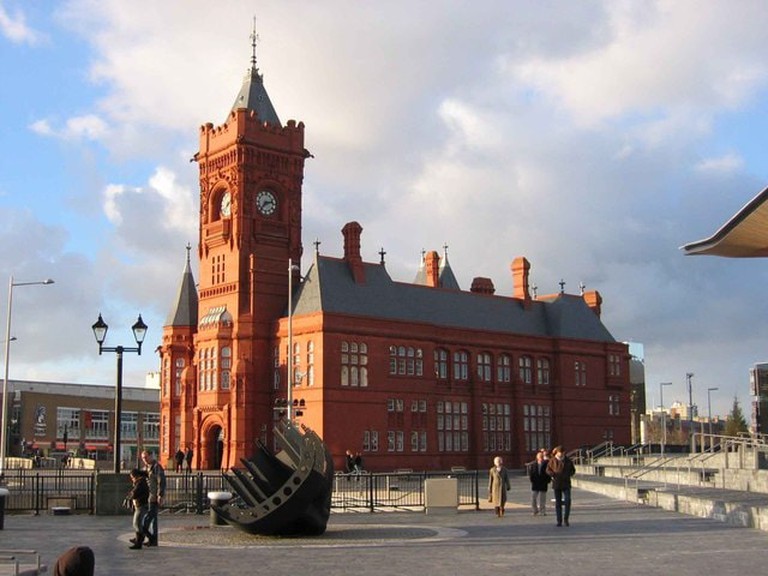 The Pierhead Building | © Adrien Platt/ WikiCommons
The Pierhead building is a Grade I listed building, built in 1897 and is now another locale for the Welsh Assembly and a Welsh history museum. Its bright terracotta colour makes it one of the most recognisable buildings in the city. The clock on the building is nicknamed Baby Big Ben or the Big Ben of Wales. The building was designed by architect William Frame, William Burges’ protege, both of whom worked on the rebuilding of Cardiff Castle. The architecture has a French-Gothic Renaissance theme, featuring hexagonal chimneys, carved friezes and gargoyles.
Open In Google Maps
Pierhead Building Cardiff, Wales, CF10 4PZ, United Kingdom
Visit Website
Give us feedback 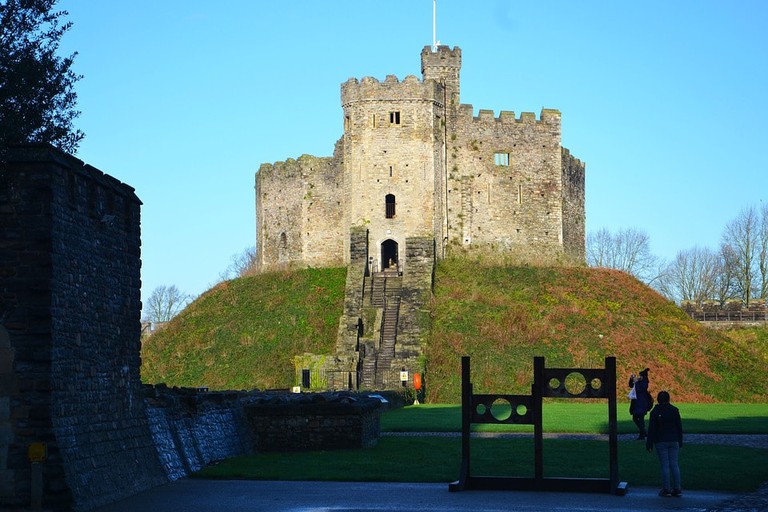 Cardiff Castle | © terimakasih0/ Pixabay
Cardiff Castle is smack bang in the middle of the city centre beside the beautiful Bute Park. The walls and outer structure were actually added later around the original Roman fort inside, which was likely established at the end of the 50s AD. The Castle came into the ownership of the Bute family in 1766 and the 3rd Marquess of Bute used his considerable wealth (in the 1860s he was said to be the richest man in the world) to do it up with the help of architect William Burges. Thanks to Burges, the castle is full of luxurious and intricate features, with murals, stained glass, marble and gold gilding. Notably there’s the animal wall– a row of stone animal sculptures – and the opulent Arab Room.
Open In Google Maps
Castle St, Cardiff, Wales, CF10 3RB, United Kingdom
+442920878100
Visit Website
Give us feedback

Both modern and timeless, this building’s architecture is the work of Jonathan Adams. Materials used include Welsh slate, steel treated with copper oxide and wood. Huge letters which are illuminated at night make the main feature of the building. On the front of the dome are two poetic lines, written by Welsh poet Gwyneth Lewis in the Welsh and English languages: in Welsh it says: CREU GWIR//FEL GWYDR//O FFWRNAIS AWEN: ‘Creating Truth Like Glass From Inspiration’s Furnace.’ In English it says: IN THESE STONES//HORIZONS//SING. Inside is a venue, restaurant, cafe and more.