The Most Beautiful Parks and Gardens in Swansea, Wales
Swansea. Credit: Wiccasha/ Goodfreephotos
Swansea / See & Do

The Most Beautiful Parks and Gardens in Swansea, Wales

The city is full of glorious green spaces, whether you fancy lakes, flowers, great views or some fun and games. Here are our top picks.

Singleton Park is a riot of colour right in the heart of the city. There’s so much to see that you could easily while away several hours here. The gardens are home to a huge plant collection, with cacti in the Desert House, rainforest-dwelling plants in the Tropical House and the many varieties in the vibrant herbaceous borders. Admire the Japanese bridge, pick up a plant at the plant shop or just sit on a bench and relax. If you’re taking children with you, entertain them with a pedalo boat ride on the lake, a trip to the play area or even a game of crazy golf. 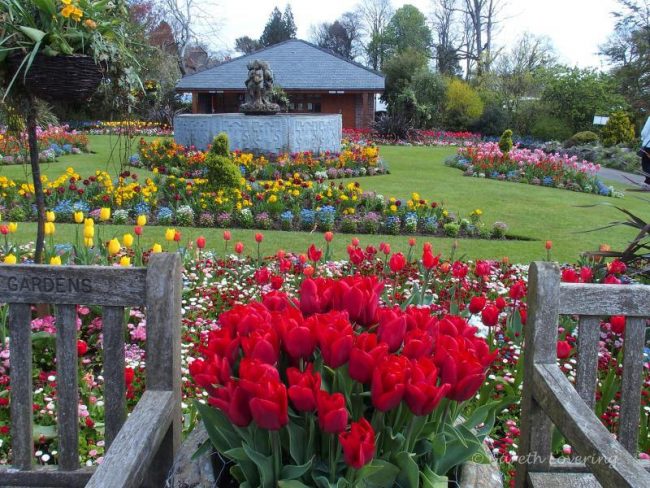 One of the best things about these gardens is the view over Swansea Bay. The land was bought in 1860 by William Graham Vivian, who used it to show off his considerable wealth. When the estate was passed on to Vivian’s nephew, Algernon, it was invested in further, with Algernon sponsoring plant collecting missions. The gardens still have a large collection of plants today, especially Rhododendrons, Pieris and Enkianthus. Other things to enjoy at the gardens include Japanese gardens, lakes, a cottage and a chapel.

A small but pretty park set between the city centre and Mumbles. It’s also one of the city’s oldest parks – it was unveiled on Jubilee Day back in 1887. Victoria Park is the site of the Patti Pavilion, a Grade II listed building and a venue where plays and shows are held. There’s plenty to do at the park, from basketball, BMX-ing, skating on the ramps, to tennis and having fun at the play and games areas.

A beautiful and small inner city park which has enjoyed a recent regeneration. If you’re a fan of Dylan Thomas you’ll enjoy looking for the references to him dotted about. Thomas grew up nearby, at 5 Cwmdonkin Drive, and the park is mentioned in several of Thomas’ works.

The Uplands version of Rivendell 😂

This is a well-cared-for and large park in the east of the city with a games area, space to have a game of football and fantastic views over the valley. The site also features a play area, tennis courts, flower beds and a variety of birds, attracted by the bird feeding stations. 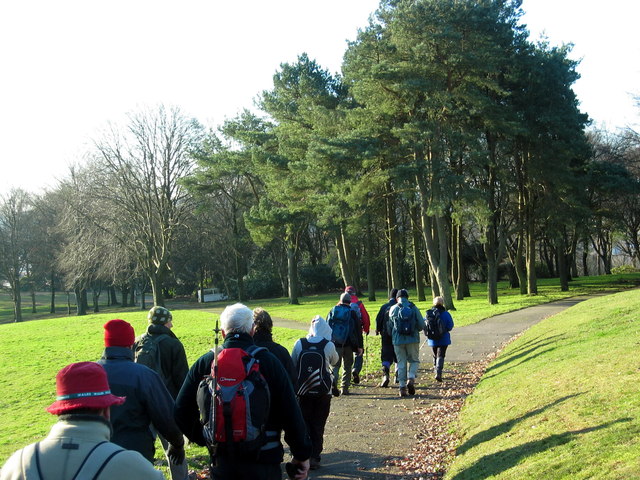 A great place to spend a sunny day. This park has a lake where you can watch ducks and buy special food to feed them. There are also beautiful gardens, a well-kitted-out playground and shop for take away refreshments. There’s also an ‘outdoor classroom’ called the Discovery Centre, offering arts and crafts, games, educational activities and a viewing window to observe wildlife.