The Best Galleries and Museums in Wales

Wales is a country with a colourful cultural background that is widely celebrated. It continues to move forward and act as a trailblazer, producing some of the finest galleries and museum curations in the UK. Immerse yourself in all Wales has to offer and lose yourself in these incredible venues.

Located right in the centre of Cardiff, the National Museum Wales’ is the country’s epicentre for cultural education. Its stunning main exhibition, manned by first rate curators, is a melting pot of historical and cultural significance, including everything from skeletons of humpback wales to information about the beginning of the universe on show.The building is also home to an art gallery that features some of the finest pieces in the country, offering 500 years of magnificent paintings, drawings, sculpture, silver and ceramics from Wales and across the world, including one of Europe’s best collections of impressionist works. 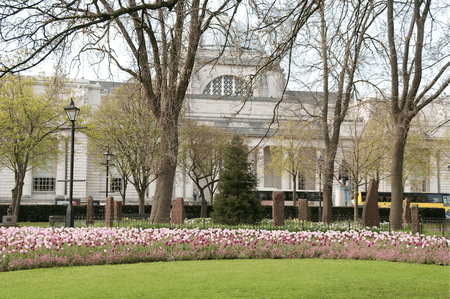 This 100-acre open air museum houses secrets about Wales’ bygone past. There are re-erected buildings from various ages, including old schools, butchers, bakers, ironsmiths, and workmen’s institutes. On the grounds, you’ll also see native breeds of livestock – farmed daily – as well as seasonal celebrations of traditional music, dance and festivals. 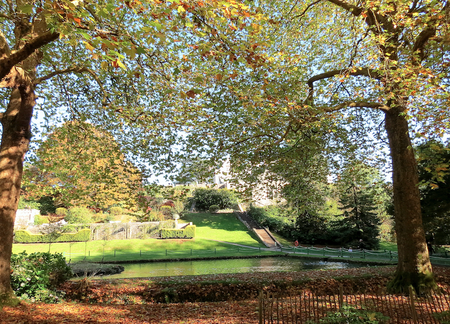 The National Waterfront Museum in Swansea tells the human story of Welsh industry and innovation now, and over the past 300 years. With cutting-edge, interactive technology, the museum puts you in charge of the experience, allowing you to delve as deeply into the displays as you want. It features 100 audio visual exhibits, 36 state of the art interactive displays, and some very large historic objects from across the country, including a replica of the world’s first steam locomotive, a brick press and one of the very few surviving coal wagons. 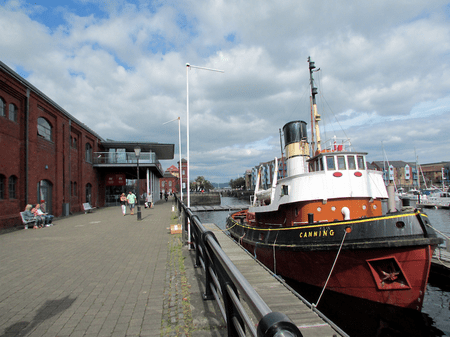 A working coal mine from 1880 to 1980, Big Pit National Coal Museum is an industrial heritage museum in Blaenavon. The site is dedicated to an operational preservation of the Welsh heritage of coal mining, which took place during the Industrial Revolution. The museum features a range of above-ground attractions including a winding house, saw mill, pithead, and baths. Visitors are also able to go below ground, where there is a tour of the mine workings. 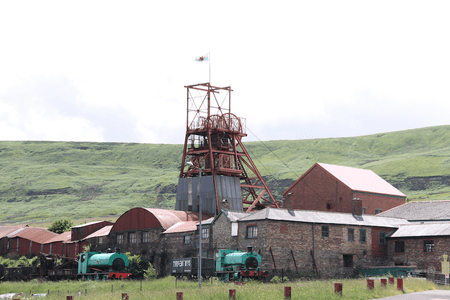 An iconic bulding in the heart of Swansea, the Glynn Vivian Art Gallery has developed a significant collection covering a broad spectrum of the visuals arts, from old masters to contemporary artists, with an international collection of porcelain and Swansea china. The dynamic exhibitions held within the recently refurbished gallery space provide a platform for some of the best artists in Wales to showcase their talent. The gallery also hosts national and international touring exhibitions of major contemporary artists and art historical shows.

This specialist gallery first established itself in Wales’ capital city in 1992 and has since gone on to receive wide acclaim as a premier art gallery. The Martin Tinney Gallery specialises in Welsh and Wales-based artists of the highest quality, both past and present. Its fascinating collection of contemporary art, coupled with its friendly atmosphere, make it a must visit for culture buffs heading to Cardiff.

The beautiful, hilly landscape of Llandeilo is home to colourful houses, markets, and the well-established Fountain Fine Art Gallery. Founded in 1989 by Richard Braine, the gallery has built a distinguishable reputation throughout Wales as one of its leading galleries. With a rolling programme of exhibitions, the gallery has seen paintings, prints, drawings and sculptures from the best in contemporary Welsh art as well as works by leading 20th century icons such as David Hockney, John Piper and Henri Matisse.

New Year, new window. Now then, who's got the best side? The gallery or The Dragons Garden ?! Duncan Macdonald Johnson Valerie Price-West Ceramics http://ow.ly/bW4I307GZ0f

The Oriel Davies Gallery is a fixture in the centre of the Welsh heartland. The Gallery originates and presents around 10 exhibitions a year, across three gallery spaces. These range from major exhibitions selected from national collections, through to new work by established artists, and more experimental work by emerging artists in Oriel Davies’ Test Bed space. Run as a nonprofit charity, it also runs several outreach programmes that aim to help schools and the wider community.