The Best Day Trips to Take from Swansea

The city is perfectly placed to explore a wealth of nearby attractions — satisfying interests in history, wildlife and more, 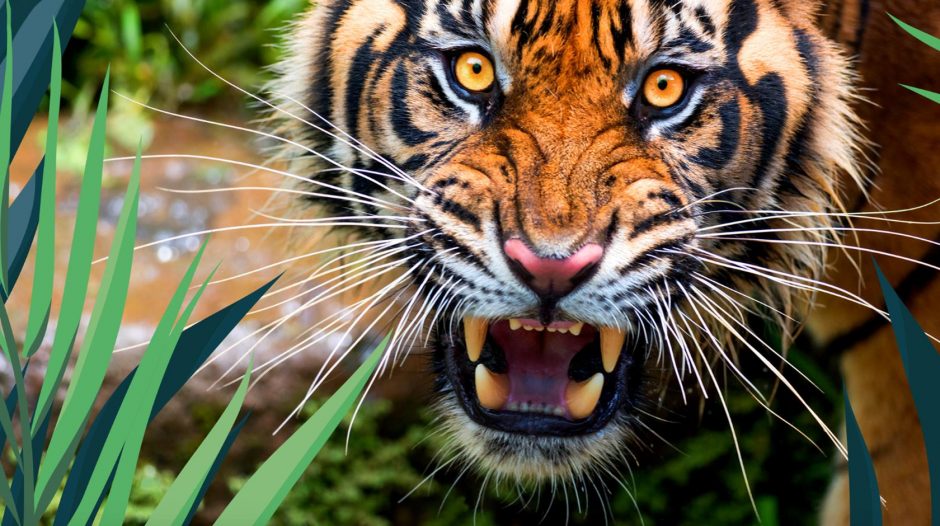 Manor Wildlife Park | Credit: Day Out With the Kids

Get up close and personal to a huge range of animals while they enjoy roaming about in 52 acres of Pembrokeshire parkland.  The park’s mission is to “protect and secure endangered species ecosystems”, according to the website, and there’s a strong commitment to education with plenty of informative and fun talks.

Take a thoroughly old fashioned train ride, starting and finishing at Bronwydd Arms Station, and going through some of the prettiest parts of Wales. The line follows the picturesque River Gwili, passing alongside the Gwili Falls. As well as riding on a real-life, full-size steam railway you’ll get the chance to explore the engine room, enjoy the beautiful Gwili Valley, sit beside the river for a picnic, talk a woodland stroll and soak up the nostalgia. 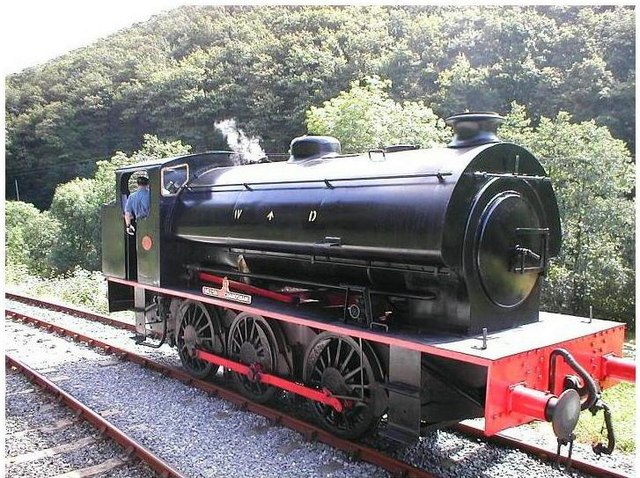 The National Botanic Garden of Wales

As the most visited garden in Wales, The National Botanic Garden of Wales must be doing something right. There are 8.000 different plant varieties to found among 560 acres of countryside as well as themed gardens, the world’s largest single-span glasshouse (boasting ‘the best display of Mediterranean climate zone plants in the Northern Hemisphere’, according to the website), a butterfly house, play areas and a national nature reserve. 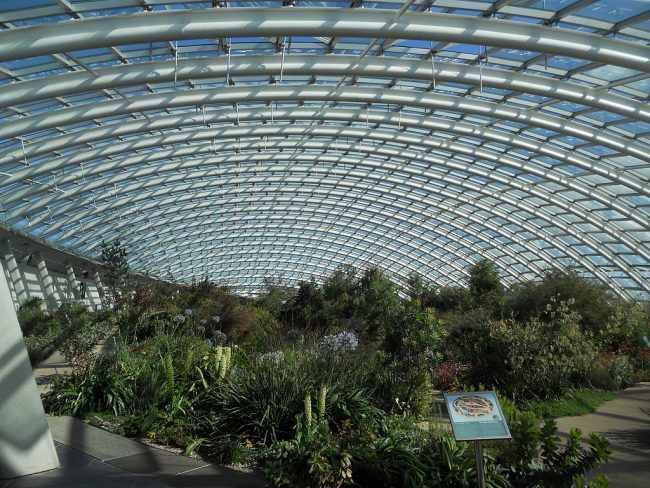 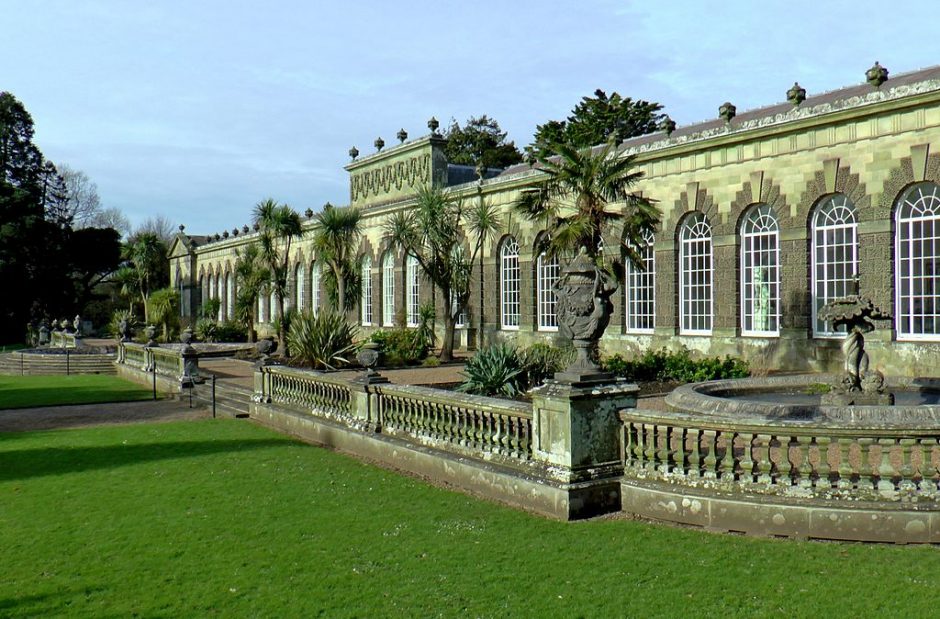 Margam Park is jammed full of attractions such as Margam Castle, a train through the grounds, an orangery with ornamental gardens and plenty of deer to spot. Kids will love the adventure playgrounds, Go Ape (high wire adventure), Fairytale Land and farm trail.

This is a safe haven for various rescued primates, including chimpanzees, baboons, spider monkeys, Capuchins and marmosets as well as other animals. It sits in the Brecon Beacons National Park, officially a Geopark due to its unique geological formations. Go to watch these incredibly charismatic creatures do their thing and learn about their conservation along the way. 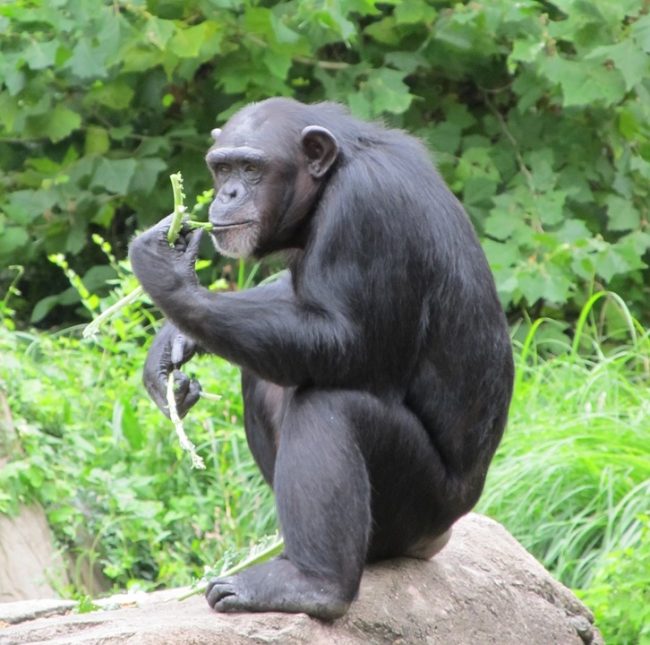 This 17-kilometre-long cave system located at the National Showcaves Centre for Wales was discovered by two brave brothers and features underground lakes and amazing rock formations. There is also a dinosaur park with more than 200 life-sized dinosaur models. 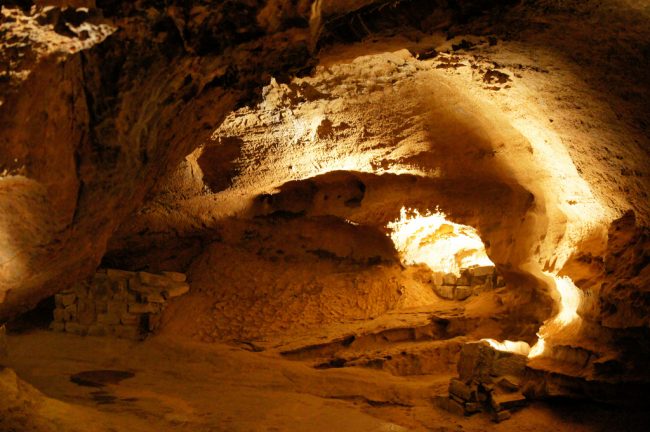 Waterfall Country, as its known, makes up one of the most popular parts of the Brecon Beacons National Park and the Fforest Fawr Geopark, with its lush green valleys and collection of nine tumbling waterfalls. The place has inspired many a painter and playwright, and it’s not hard to see why. 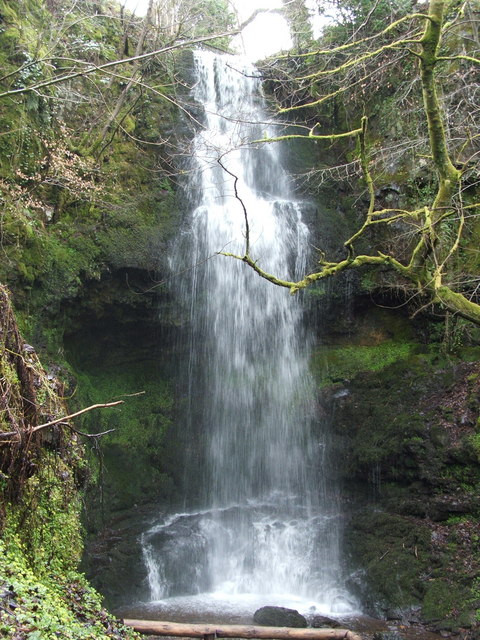