The Best Books By Roald Dahl You Should Read

Roald Dahl’s book have been adored by children and adults alike all over the world. Published in over 50 languages and adapted into numerous movies, few other authors produce such fervour; there is even a Roald Dahl Museum in the UK for the true fans. Here we list 10 of Roald Dahl’s most unmissable works.

Matilda tells the tale of Matilda, a good five-year-old girl who loves to read, has a horrible family and an even worse headmistress… She soon discovers, however, that she is special, and can make things move with her eyes. This is fundamentally a tale of good versus evil, but no topic, no matter how many times it has been told before, is boring when it is written by Roald Dahl. His imagination, creativeness and inventiveness make this children’s story one-of-a-kind, and it will stay with you for years after you read it. 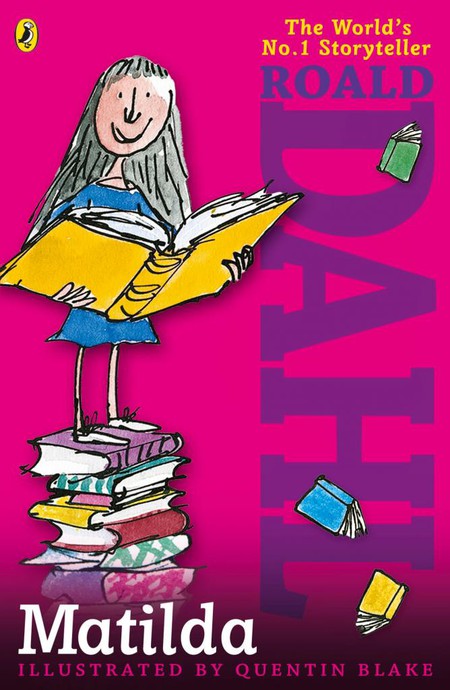 An orphaned boy is sent to Norway to live with his grandmother, who warns him to be wary of witches, but when they travel to England together it just so happens that they stumble upon a witch convention! English witches are the most evil of all: horrible hags disguised as normal women who plot to exterminate England’s children by turning them into mice could sound like pure madness — or a very traumatising read for young children — but rest assured, The Witches is one of the funniest, most entertaining books by Roald Dahl and is certainly worth reading. 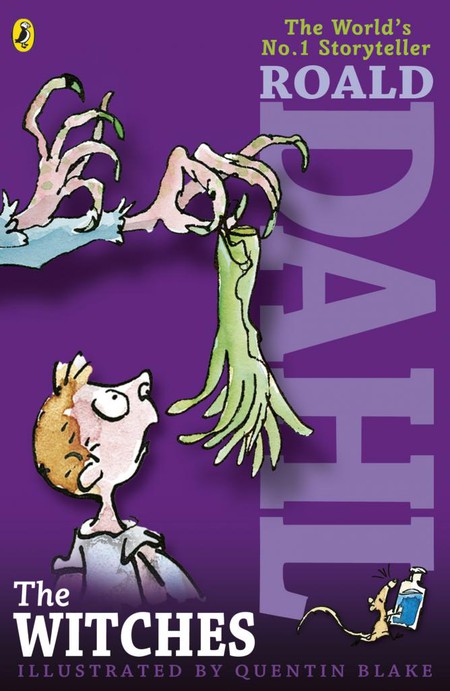 Charlie and the Chocolate Factory (1964)

Many of us are already familiar with Willie Wonka’s Chocolate Factory, but if you have not yet read this book — possibly Dahl’s most famous one – you are in for a treat. Readers are immersed in a world filled with descriptions of the most delicious foods you can imagine (but also of hilarious characters), making Charlie and the Chocolate Factory a book that appeals to all ages, and senses! If you have a sweet tooth take precautions and do not read this on an empty stomach. 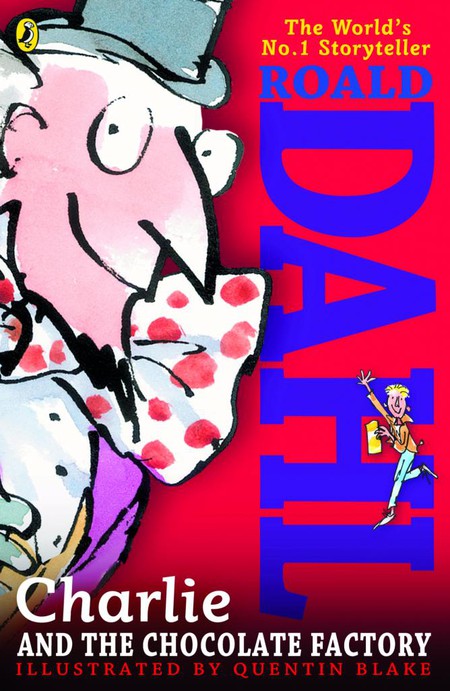 Charlie and the Great Glass Elevator (1972)

Less known but equally enthralling, Charlie and the Great Glass Elevator allows the reader to continue to accompany Charlie and Willie Wonka on their exciting adventures: this time they accidentally travel to outer space and just when they are about to land on a luxury space hotel built by the US, the ‘Vermicious Knids’ appear (evil aliens who like to eat humans). The sequel to Charlie and the Chocolate Factory is emblematic of Roald Dahl’s most surreal writing and will capture your attention every step of the way. 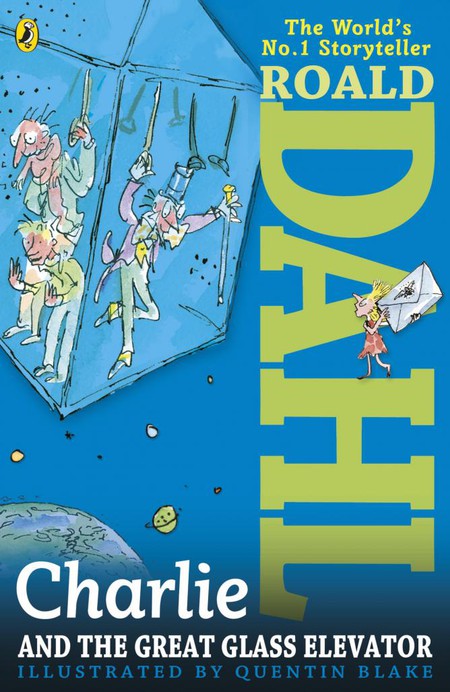 AKA the Big Friendly Giant, for those who have not yet had the pleasure of reading this book, The BFG tells the tale of a giant with extremely large ears who blows dreams into children’s windows. Sophie, a kidnapped orphan, travels around with him on his ear and together they try to stop giants from eating children. The BFG depicts Roald Dahl’s incredible ability to capture both children’s dreams and nightmares, resulting in a delightful yet suspenseful read. 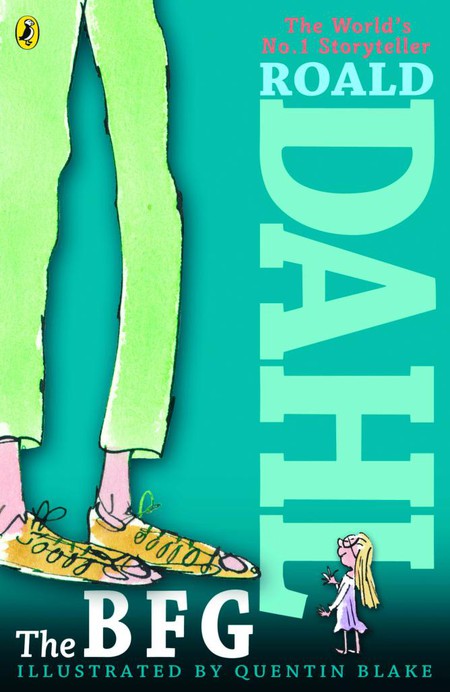 Mr. Fox has to protect his family against three evil, but thankfully not bright, farmers (Boggis, Bunce and Bean). Accompany Mr. Fox on his adventures as he searches for food for his family and outwits these brutish farmers. Talking animals who are able to outsmart humans might sound bizarre and childish, but this is a great read for all ages, and was even adapted into a stylish Wes Anderson film. 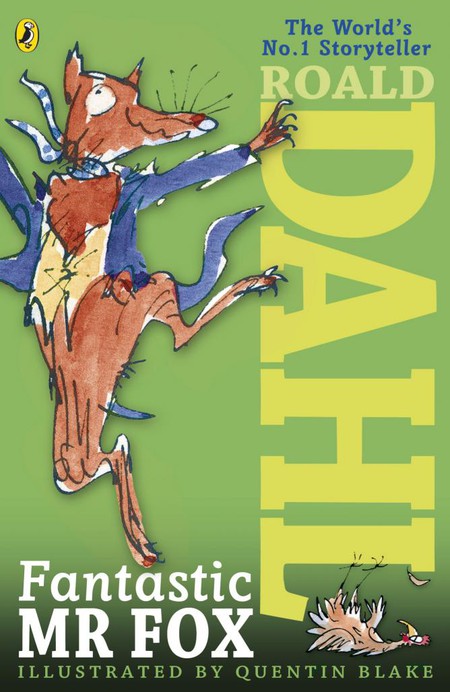 A young boy whose parents were killed by an escaped rhinoceros lives with his two cruel aunts, who treat him so badly that he decides to live inside an enormous peach, befriends the magical bugs in his garden and flies away to escape from his evil aunts. James and the Giant Peach is one of Roald Dahl’s most surreal stories, but it is all of course part of Dahl’s charm – who else would think of stories like this? 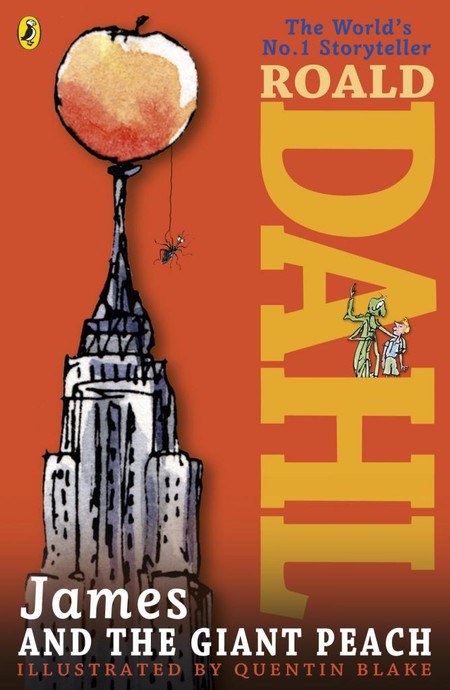 The tale of a couple who hate each others’ guts (and live with pet monkeys that they abuse) might sound bizarre and depressing, but Roald Dahl’s The Twits is bound to make you laugh out loud; tricking your husband into eating worms or tying your wife to helium balloons to get rid of her might not be standard methods of displaying your animosity, but they certainly do provide for great entertainment. Dahl also makes it clear how much he hates beards in this hilarious book. 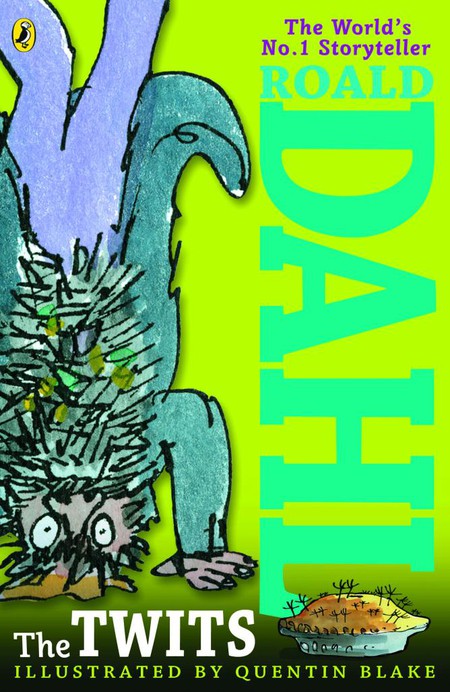 Esio Trot (which is tortoise backwards) tells the tale of a man who falls in love with a woman who is obsessed with her pet tortoise. In a bid to make her notice him and fall in love with him, the man – Mr. Hoppy – helps the woman Mrs Silver cast a spell on the tortoise so that it grows, but it eventually grows so much that it no longer fits in Mrs. Silver’s house. Fun, innocent romance sprinkled with a touch of Dahl’s craziness makes Esio Trot a wonderful read. 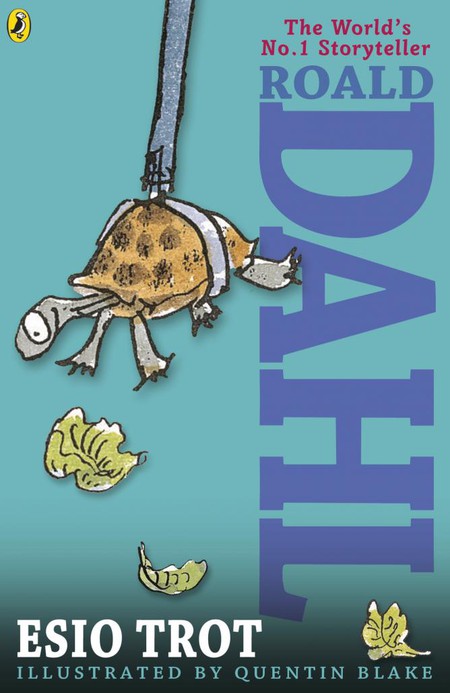 For more information on Roald Dahl’s stories and characters, visit the official website.