The 10 Most Beautiful Castles in Wales 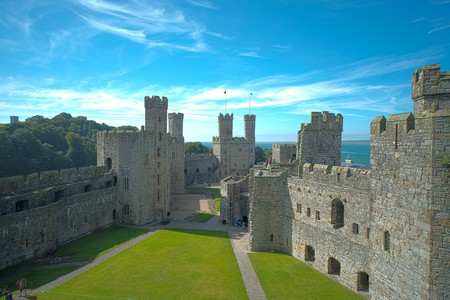 A land that is steeped in tradition and history, Wales is a country that naturally hosts some of the most brilliant castles in the UK. These stone stalwarts have stood the test of time and are a window back to Wales’ past.

Perched on the north coast of Wales, Conwy Castle was built by Edward I during his conquest between 1283 and 1289. Hugging a rocky, coastal ridge, it is considered one of the finest examples of late 13th century and early 14th century military architecture in Europe. 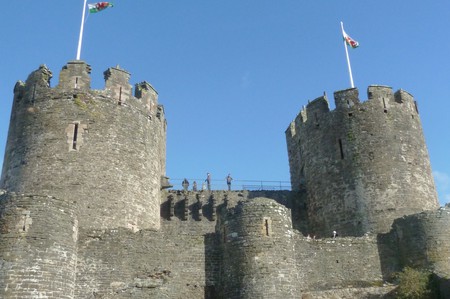 Translated as the red castle, this gothic building overlooks the village of Tongwynlais and the River Taff. It was rebuilt in the 19th-century – a whole 500 years after its destruction. The woods surrounding the castle, known as the Taff Gorge complex, are among the most westerly natural beech woodlands in the British Isles. They provide a spectacular backdrop come the autumn months. 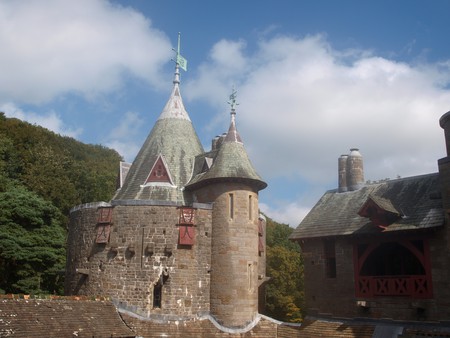 An absolute colossus, Caernarfon Castle’s immense size has not diminished over the years. The lure of water and easy access to the sea made the banks of the River Seiont an ideal spot for Edward’s monster in masonry. The views from its towers, either of the bay or the mountains in the distance, are excellent.

The oldest surviving post-Roman stone fortification in Britain, Chepstow Castle is located on the cliffs above the River Wye. From around 1067 through to 1690, the castle, almost chameleon-like, changed its appearance as fashions changed in military architecture. Today, it boasts the oldest castle doors in Europe displaying a lesson in longevity. There are special events held often in the castle and visitors are now able to walk along the ancient battlements. 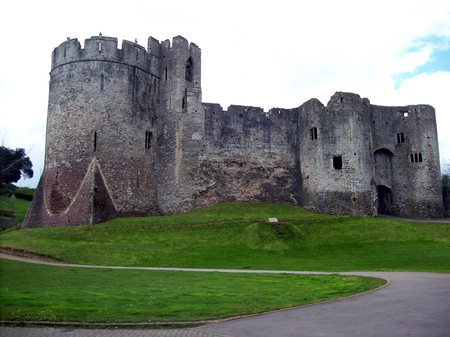 With classic proportions and perfect symmetry, Beaumaris was the last hurrah of Edward I’s massive building programme in north Wales. Although it was left unfinished, the castle remains technically perfect. Its placement also offers terrific views over the Menai Straight. 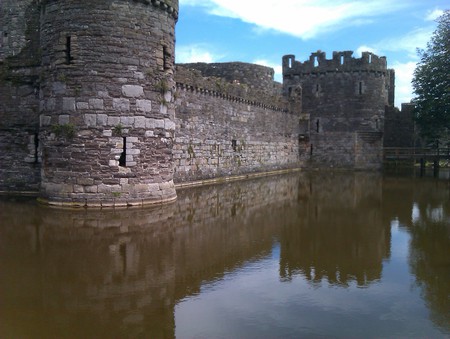 This beautiful, medieval castle stands alongside the Pembroke river. The first castle built on this site was erected in 1093. After undergoing a couple of restorations throughout the ages, the castle become recognized as a grade I listed building in 1951. It is the largest privately owned castle in Wales, however it is fully open to the public. 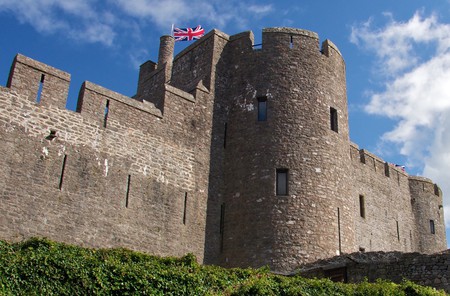 An exquisite country house in the form of a Roman castle, Penrhyn has been under continual modification since the 15th century. The castle is a picturesque composition that stretches over 600 feet from a tall donjon containing family rooms, through the main block built around the earlier house, to the service wing and the stables. Despite all the changes, you are still able to see a from the spiral staircase from the original property. 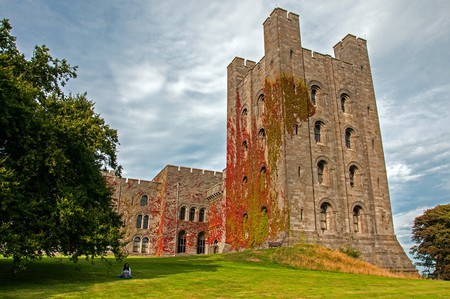 This Edwardian fortress was built in response to the First Welsh War in the 13th century. During a national uprising headed by Owain Glyndwy, the Welsh captured the castle in 1404, but it was recaptured by the English four years later. In 1637, the castle found another use as a Royal Mint by Charles I, producing silver shillings. It is now fully open to the public. 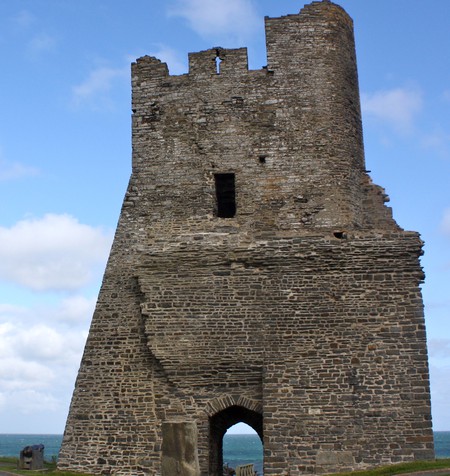 Translated as the ‘crow’s fortress’, Dinas Bran sits atop a hill above the town of Llangollen. The presently visible castle was probably built in the 1260s by Gruffydd Maelor II, a Prince of Powys Fadog, on the site of several earlier structures, including an Iron Age hill fort . Given its age, it is only natural that a great deal of folklore and legends exist regarding the castle. 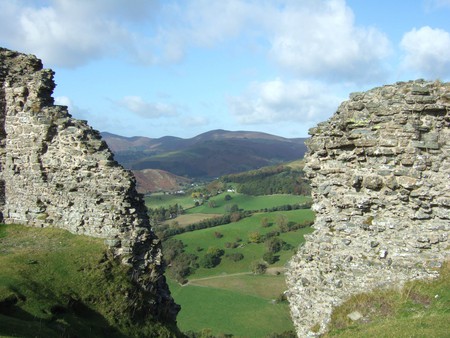 Dolbadarn Castle is a fortification built by the Welsh prince Llewelyn the Great during the early 13th century, at the base of the Llanberis Pass in North Wales. Built to symbolize Llywelyn’s power and authority, the castle features a large stone keep and a well-kept round tower. It is now a grade I listed building after falling into ruin for some years. 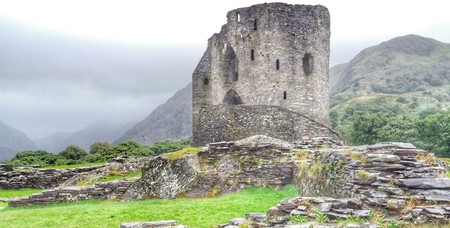