‘In My Craft or Sullen Art’: Dylan Thomas’ Poetic Progression

Dylan Thomas is considered one of the greatest British poets of the 20th century and a literary icon in his native Wales. Culture Trip looks at how his poetic voice developed over the course of his career and questions whether he was influenced by his father, a strident atheist whose anti-religious sentiment Thomas would, to some degree, inherit. 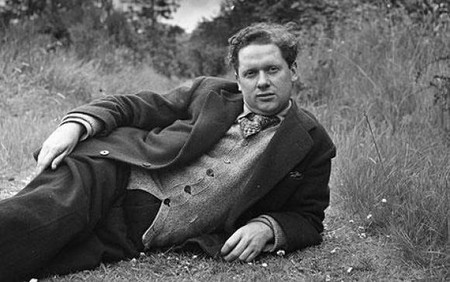 Thomas’ father, David John Thomas, wasn’t so much an atheist as a campaigner against religion in all forms. Dylan’s father was by all accounts locked in an internal revile against the world; rabidly viewing things via a lens of distaste and dissatisfaction, which sadly never changed. Could this only mean he wanted a better Wales/ Britain/ world? – And does this mean that – to cameo a Larkin idea again – through natural genealogy, Thomas took on this trait? I think so. Though, the reason why Thomas remains a poetical hero, and not another grumpy drunk, is because instead of leering at a disappointing world his whole life, he discarded it, and made a better one through his poetry. 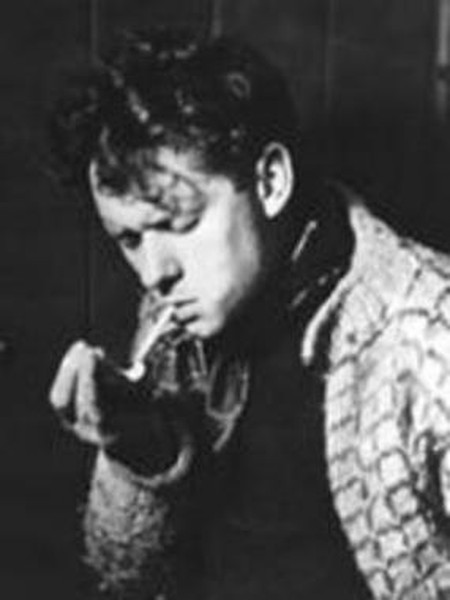 So how did he do it? It’s miraculous to think that this gruff, over weight Welshman, who failed every school exam except his English one, would go on to make such an impact. Thomas made such a stir in fact, that he would be one of the only poets loved and memorised by those who might have previously hated poetry; press John Lennon into insisting upon placing his head on an album cover full of icons during the summer of love; and, influence a mumbling faux political activist named Robert Zimmerman to have second thoughts about the name his parents gave him.

This new and inspiring vision, crafted through an entirely original use of language that Thomas would eventually realise so greatly, begins in his notebooks in school. In early poems like ‘On Watching Goldfish’ (1930), tell-tale signs of a glimmering new picture of the world and a rejection of a formalist, realist one become apparent. We find Thomas here, musing over fish, and witness a kind of free verse which is both manic and gentle, riddled with spondaic and trochaic rhythms that jolt about the page, along with the birth of an impressionistic use of syntax, serving to move the poem sporadically, and occasionally gently, like watching the movements of diaphanous fins in a small bowl of water: 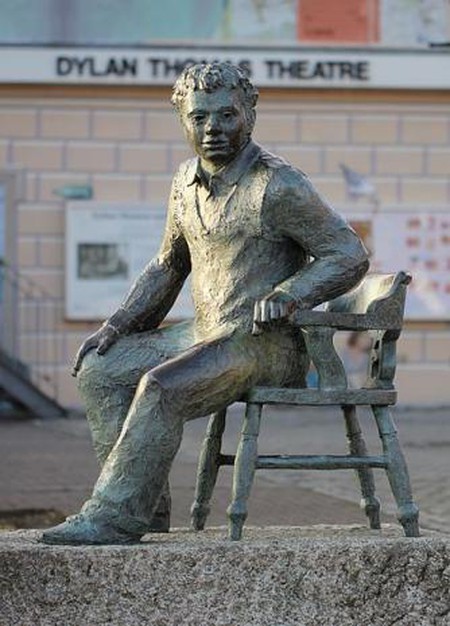 Already, in these early poems, we gain a sense of Thomas using language however he wishes, though he’s yet to pluck up the courage to use it boundlessly and rebelliously. In ‘Death Shall Have no Dominion’ (1933) – a poem which gained him recognition amongst the literary editors around London at the time, such as T. S. Eliot – Thomas begins to use language in a more shapely, yet surreal way; carving up acute and poignant images that could be described as mystical and Blakean:

Although generally striding through familiar iambs, the poem still flashes with scores of rhythmical changes that invert and surprise a reader, whilst complimenting the poem visually. In poems such as the one above, which has been referenced by a range of pop culture beacons since, we still feel a great deal of inspiration revealed from his earlier readings, such as old druid Welsh folk tales and mythology, as well as William Blake and co. Thomas knew, however, that influences essential to the making of the poet, must eventually be cut off; for he longed for an authentic voice to rise, one that could wholly reflect a vision as pure, and idiosyncratic as a child; the kind of wholly instinctive and non-artificial vision of the world D. H. Lawrence struggled towards. Thomas was striving for a new kind of metaphysical that would not put the Catholic god he was familiar with centre stage; he would carve out a rich and fresh vision through a symbolic combination of Biblical, Egyptian, Welsh and English pagan mythology.

Watch Dylan Thomas reading ‘Do Not Go Gentle into that Good Night’ below:

In his poem ‘Fern Hill’ (1945), he harks back to the innocent visions and wanderings he experienced growing up in Wales. By means of a constructively skipping rhythm and the wholly uninhibited look at the freedoms belonging to a child, Thomas is able to free himself with his own use of language, and achieve that authentic poetical state which he had been moving toward:

It’s a remarkable achievement that questions time and even seems to suspend it in the poem, whilst ambitiously working in imagery from all sources of mythology. The suspension of time is most wonderfully mastered, however, in Thomas’ famous villanelle, ‘Do Not Go Gentle into that Good Night’ (1952).

Thomas’ masterpiece encapsulates his father’s atheistic rejection and hatred of god, whilst also serving to present his matured, authentic and visionary poetic voice at its best. It is a vision that wholly stands on its own as a work of art, a courtesy to the possibility and magic of poetry, in the poems movement and dynamism. It is through a rebellion of conventional syntax that Thomas finds his most provoking expression in lines such as, ‘their frail deeds might have danced in a green bay,’ and, ‘wild men who caught and sang the sun in flight’; and now Thomas reminds his father of the rebellion in himself for which he is responsible: