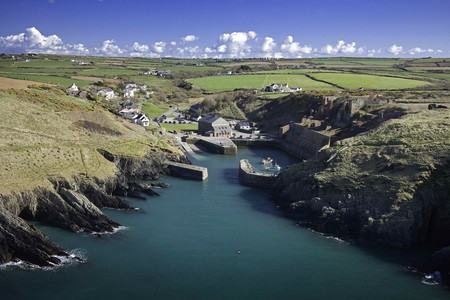 From British TV classics to the most recent summer blockbusters, Wales has quickly become one of the most popular locations on screen. We spoke to Penny Skuse from Wales Screen (an organisation that helps production companies filming within the country) to find out why.

Culture Trip: Over recent years, have you noticed a significant increase in the desire to film TV and cinema projects in Wales?

Penny Skuse: Definitely, thanks to a combination of the UK tax breaks for high end TV drama, the stunning locations that we have on offer throughout Wales plus the investment and support now available from Welsh Government, we have seen a rise in the number of productions shooting, which, in turn, means an increase of money in our local economy. 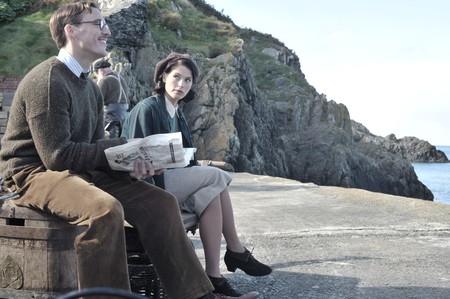 CT: Are there any recent film or TV productions that stand out for you?

PS: Certainly Their Finest was a pleasure to work on. I normally find it quite difficult to detach myself from the drama when I’m watching the film – eager to spot our locations on screen – but with Their Finest I became totally engrossed in the story.

CT: Can you tell us about films and TV shows from the past that have been set in Wales or have used Wales as a location?

PS: So many to mention… have a look at our website for more details.

CT: Why do you think the area is so appealing for filmmakers?

PS: South Wales is especially easy to get around and offers such a variety of locations in a relatively small area. On a recent Channel Four drama the producers had to find a mix of locations within a single area and they found that Cardiff and the Vale of Glamorgan gave them everything that they needed: urban settings, beautiful coastline and countryside. The line producer commented that in London a location manager wouldn’t dream of doing a full unit move in one day, but here in Wales they sometimes did three moves as everything was so close together and easy to access.

Thanks to the existing pool of talent that we have in South Wales (due to BBC Wales and S4C’s presence in Cardiff) as well as the amount of high-end drama that we’ve already played host to, there is a large amount of highly experienced freelance crews now based here.

CT: Can you tell us about the locations used in Their Finest? Again, why do you think the production team chose this area to film in?

PS: The film received some assistance through the Welsh Government’s Media Investment Budget so the production had to spend a certain amount in Wales. Once we knew what type of locations they were looking for we made suggestions based on the style and period they required and hosted location recces [visits that determine a site’s suitability for filming] to show them what was available. The beaches in West Wales were a particular draw as some scenes within the film were meant to take place in Dunkirk.

CT: Can you tell us the locations used in Their Finest and which ones they are supposed to represent?

PS: Swansea’s Guildhall doubles as the Ministry of Information and Whitehall; Freshwater West beach doubles for Dunkirk; Porthgain Harbour and the Cresselly Arms in Cresswell Quay double for Devon and Haverfordwest’s Palace Cinema doubles for a London cinema. 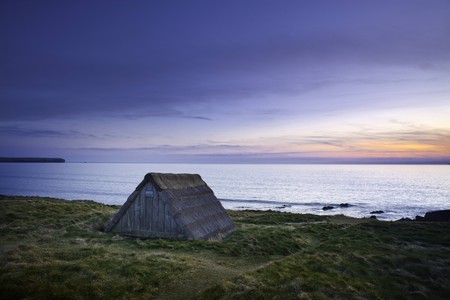 CT: How do locals react to big productions rolling into town?

PS: Years ago it was a novelty, but as we’ve had so many high profile productions filming in Wales, the locals have got used to having film crews around – and they still very much enjoy it. It can be difficult in some areas that are used frequently but we have such amazing location managers: they try hard to keep everyone happy.

CT: What are the benefits of filming in Wales, for both the production teams and the local residents?

PS: The benefits are the impact on the local economy as well as continued employment for our exceptional crew and facility companies, and we also gain a lot of positive press coverage when productions have filmed here, showing Wales off on the big or the small screen.

If large-scale productions film outside of the main tourist season it can be a bonus for the accommodation providers and restaurants etc., as a film crew of over 200 people can bring significant spend to an area that would normally be fairly quiet.

CT: Are there any films that you think people would be surprised to find out were shot in Wales?

PS: We recently hosted some key action scenes for Transformers:The Last Knight, when they filmed at a disused quarry in the Brecon Beacons National Park.

CT: Have there been any crazy requests that have come in that you thought would be difficult? How did you manage to pull those off?

PS: Funnily enough for Transformers they wanted to paint large sections of a quarry black, which did cause a few issue for the National Park where the quarry was located as parts of it are home to rare birds and other wildlife. However all the relevant organisations, including Natural Resources Wales (and organisation that looks after the environment), were able to work with the producers and find a solution that worked for everyone.

CT: Tell us a bit about productions that are currently filming, or are yet to be released, that cinemagoers can look forward to?

Their Finest is available on Blu-ray, DVD and digital platforms now courtesy of Lionsgate Home Entertainment.