How to Spend 24 hours in Cardiff 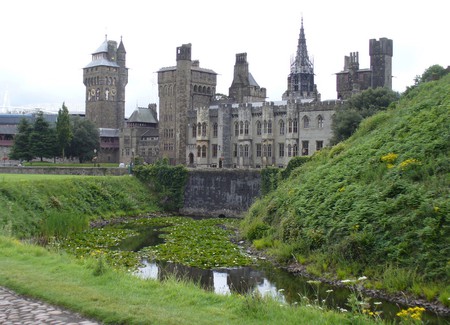 If you only have a short time to spend in Wales’ capital, we’ve got a plan for you which includes all the best highlights, so you can make the most of your visit… 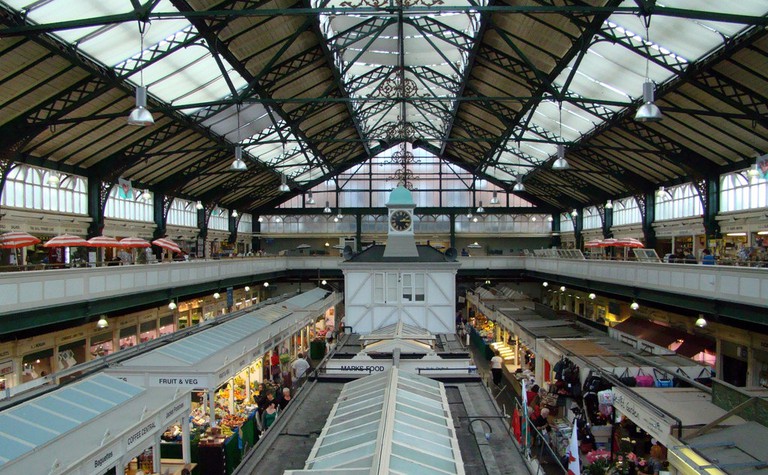 Cardiff Market | © Jon Candy/ Flickr
Found in the city centre, this bustling traditional covered market is full of different kinds of sellers pedaling their wares, from records, pets, crafts, vintage clothes to books and gifts. Here you can kill two birds with one stone: Grab a bite to eat at one of the many food stalls (which include vegan places like Milgi and Clancy’s as well as greasy spoons where you can get a fry up and a cup of coffee for next to nothing), and also get a great cross section of authentic Cardiff life. Get some freshly cooked Welsh cakes for your mid-morning snack, soak up the atmosphere and you’re good to go.

A stroll in beautiful Bute Park

Again this is right in the city centre and is a gorgeous burst of colour and greenery which many city dwellers enjoy on their lunch breaks. Follow the water down to the iconic Royal Welsh College of Music and Drama building, which is impressive for its architecture and views over the park, and has a cafe where you can get a delicious carrot cake and cup of tea. There’s also a cafe in the park itself, called the Secret Garden, which is surrounded by flower beds and has plenty of outside seating for when the weather’s good. 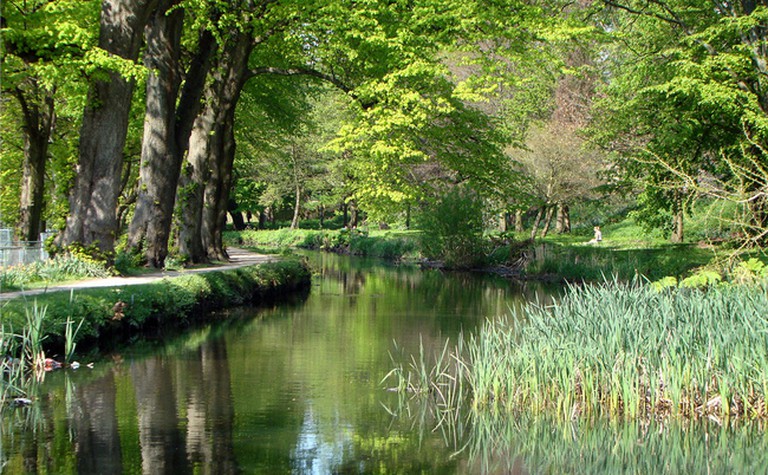 A tour of Cardiff Castle

After your tour of Bute Park’s attractions, it would be a shame not to visit Cardiff Castle – the park is essentially its grounds. It’s a majestic and well-preserved historical feature, dating to the 11th century, and visitors are able to wander around almost of it – along the walls, inside its intricately decorated rooms and around the grounds, which once contained peacocks roaming free. Go on a guided tour for a detailed recounting of its history if you have the time and be sure to admire its famous Animal Wall, the stone animal sculptures which keep guard. 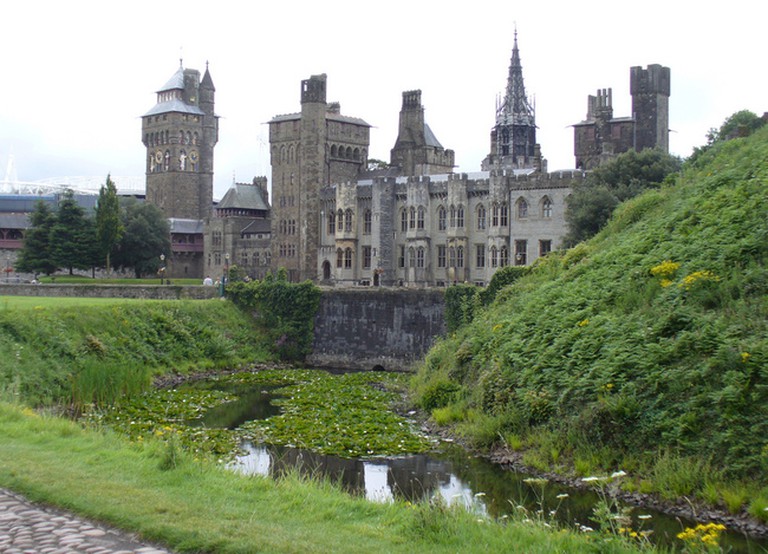 Cafe, Coffee, $$$
Facebook
Email
Twitter
Pinterest
Copy link
Share
After Cardiff Castle head across the road for lunch at Gina’s Cafe, which does the best dosas this side of Kerala. It’s a colourful, shabby-chic establishment which does things like chai tea, ginger milk, curries (vegan options included) and chapati. Everything is delicious and with its prime location, you’d be at fault not to try it.

A spot of shopping

After lunch, you could hit the shops. For independent businesses, your best bet are the arcades, a narrow covered network of shops with stunning Victorian, Edwardian and Georgian architecture (it’s important to look up in order to admire the intricate details) that feature the best in specialist and unusual stores. Or, for great high street shops, there’s St Davids, a relatively new development and Cardiff’s biggest shopping centre, with 150 shops, eateries and bars as well as a multiplex cinema showing all the latest blockbusters in 2- and 3-D. 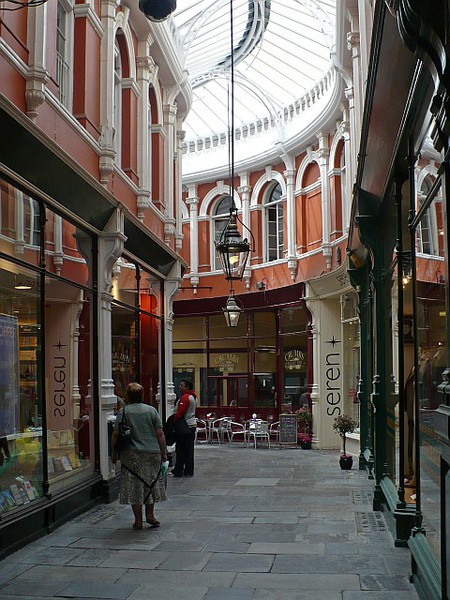 If you have time to squeeze it in, why not hitch a ride on the Aquabus? With a stop at Bute Park this is a boat-bus which allows you to do a 45-minute cruise around the Cardiff Bay area with interesting commentary over the tannoy. Leaving Mermaid Quay on the hour the boat sails around all the bay’s landmarks including the impressive Welsh Assembly Building, the barrage and the Norwegian Church, which has links to children’s author Roald Dahl.

When you’re back on dry land and ready for your evening meal, go for upmarket and authentically Spanish food and tapas at Bar 44, which also does excellent cocktails. Found opposite Cardiff’s legendary Millennium Stadium and set in converted cellars underground, this place has a great atmosphere and lovely, understated décor, as well as knowledgeable staff who can tell you all about the food and drink.

Dance the night away on Mill Lane

After dinner, if you’re not completely, exhausted and fancy a few more drinks in glamorous surroundings, go to Mill Lane, a strip of bars which has an almost Mediterranean feel, thanks to the outside seating and sociable buzz. There, you’ll have a wealth of watering holes to choose from and plenty of dance floors to let loose on until the small hours.