History in a Nutshell: Important Moments from Cardiff's Past 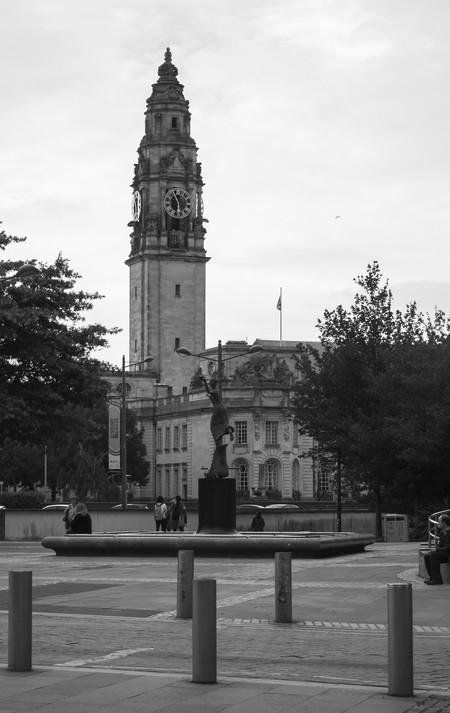 In Welsh, Cardiff is called Caerdydd, which means ‘Fort on the Taff’. It’s fitting, as the River Taff flows through the centre of the city. The name probably originated in 75AD when the Roman’s built a fort here.

As a costal settlement, Cardiff was raided by Viking warriors in the 9th century, and they stayed and used the port as a base for their raids into Ireland and the rest of the UK. When the Norman’s conquered in 1066, they quickly made their way along the South Wales’ coast and built the first castle at Cardiff in 1081. Around the castle, a thriving town soon built up that served as an important centre for trade during the medieval period. Town walls were constructed in the 12th century, and several centuries of skirmishes between the Welsh and Normans followed until the Welsh rebel hero Owain Glyndwr captured the castle in 1404.

Cardiff became the country town of Glamorgan under the Act of Union in 1536, and the first shipment of coal left Cardiff docks in 1595. Within two centuries, Cardiff was at the heart of the Welsh coal industry. Having received a royal charter from James I, Cardiff continued to grow, and the docks were the primary focus. The English Civil War (1642-1651) brought more bloodshed, and the Battle of St Fagans saw 8,000 Royalists defeated by 3,000 Parliamentarians. The site is now part of The Welsh National Museum of History, which is well worth a visit.

In 1766 John Stuart, Marquess of Bute, married into the important landowning Herbert family, and his descendants were instrumental in Cardiff’s history. His son, John Crichton-Stuart, the 2nd Marquess of Bute, is known as the creator of modern Cardiff and is best remembered. Chrichton-Stuart commissioned the West Bute Dock, which opened in 1839. Soon after, the railways came, which allowed for the easy transport of Welsh coal. The Coal Exchange, recently renovated and now a luxury hotel, opened in the docks in 1886, and it was here that Welsh coal was auctioned before being shipped across the globe. The Queen Alexandra Dock opened in 1907, and in 1913, 107 million tonnes of coal shipped from the docks.

The wealth of the city was reflected in the design and construction of the university, museum and civic buildings, all of which can be visited today. The docks fell into decline during the later 20th century, but have been redeveloped into a wonderfully vibrant quarter with attractions such as the Millennium Centre and The Senydd (Welsh Parliament) at its heart. 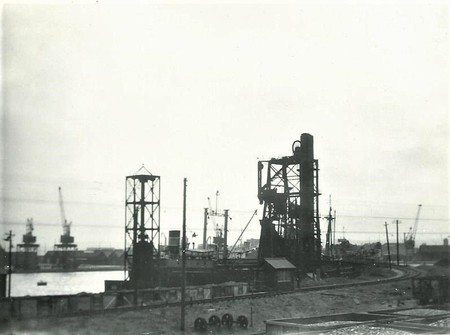