Find Out How Wales Got Its Name 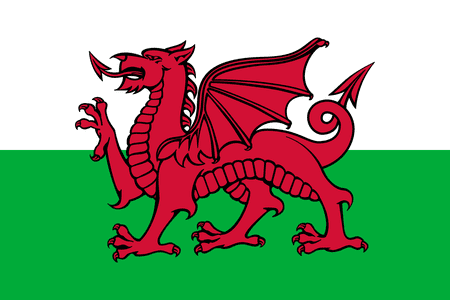 The fascinating etymology of the word Wales reveals a lot about the history of not just Wales, but Britain as a whole. Find out where Wales got its name for a better understanding of the country’s past…

The history of the word Wales sadly reveals a past of Anglo Saxon oppression. While ‘Cymru’ is the Welsh word for Wales and means ‘friends’ or ‘fellow countrymen’, the word Wales, by which most people know the country, stems from a word used by the invading Anglo Saxons to mean ‘foreigners’ or ‘outsiders’, despite the Welsh being native to the land.

The origins of the word Wales go as far back as 500 B.C. when Germanic tribes first started moving into Northern Germany where they attacked Celtic tribes, including a powerful ethnic group they came across which they called ‘volcae’. On gaining territory, the Germanic tribes began to use the name ‘volca’ more generally, to describe any foreigners, in particular Celts or Romans. The Latin letter v is often pronounced w at the beginning of words, so that, along with other linguistic quirks, meant the Germanic tribes would eventually pronounce volcae as walha, which brings us closer to the version of the word Wales we use today.

The word walha crops up in various places, starting with a runic inscription on a gold coin found in Sweden in 1817 and dated to 400 to 650 AD which has the words ‘walha-kurne’ or ‘foreign-corn.’ Old German documents also include the variations walask, walahisk, walhisk, to mean strange or foreign. French speakers then changed the w to a g, using walhisk as galeis, galois, gualeis. French speakers know that Gallois means Welsh in modern-day French. 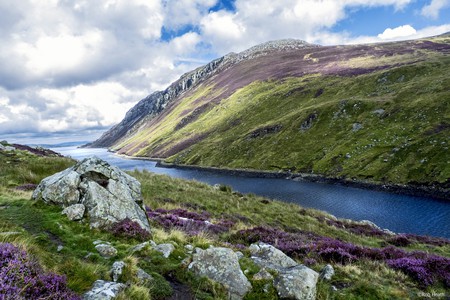 In the West-Germanic language strains, the a in walha became e. The adjective walhisk is written as welisc and in modern German, welsch means strange. When the Germanic tribes of the Angles, Saxons and Jutes – that is, the Anglo-Saxons, who make up a large part of British ancestry today – invaded Britain in the fifth century, they displaced or murdered many of the native Celts they found there. Again they called them the ‘wealas’, or ‘strangers’, despite being the invaders. The Anglo-Saxons pushed the Celts to the harsher terrains of the west where they live to this day, in what has become the annexed-off Wales. Even worse, walha took on the meaning not just of foreigner but of ‘the other’ in Old English and even ‘slave’.

These days, however, the word Wales has lost all of these bad connotations, and conflict between the Welsh and the people who became the English has lessened over time. These the days the Welsh are patriotic and proud people, and Wales has retained a distinct culture and its own language is spoken widely.