Everything You Need to Know About St Dwynwen's Day 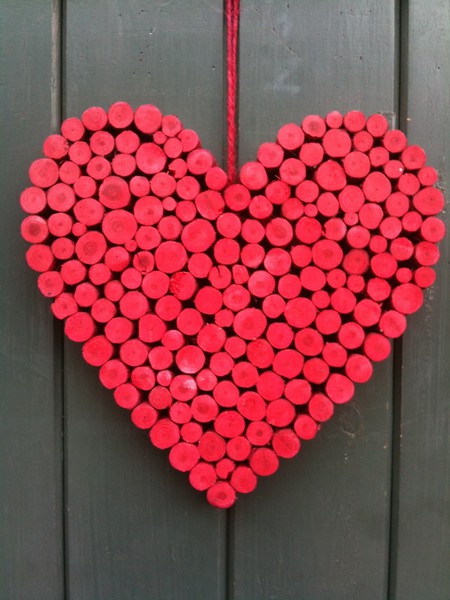 Called, ‘The Welsh St Valentine’s Day’, St Dwynwen’s Day falls on January 25 and celebrates the Welsh patron saint of lovers. One of the Celtic saints, she was born in the 5th century and was the daughter of South Wales’ King, Brychan Brycheiniog.

The legend goes that the pious Dwynwen was romanced by a Prince called Maelon Dafodrill, who had fallen in love with her. Longing for a life dedicated to God, and not wanting to marry him, an angel appeared as she prayed for help and offered her a potion to give him, which immediately turned him to ice. Dwynwyn then asked God for three wishes, the first that Maelon be released from his ice curse; second, that God look after all lovers, through her; and finally, that she never marry. She then retreated to an island off the west coast of Anglesey called Ynys Llanddwyn, and became a hermit until her death in 465 AD.

The island soon became a place of Medieval pilgrimage and the cult of St Dwynwen began. 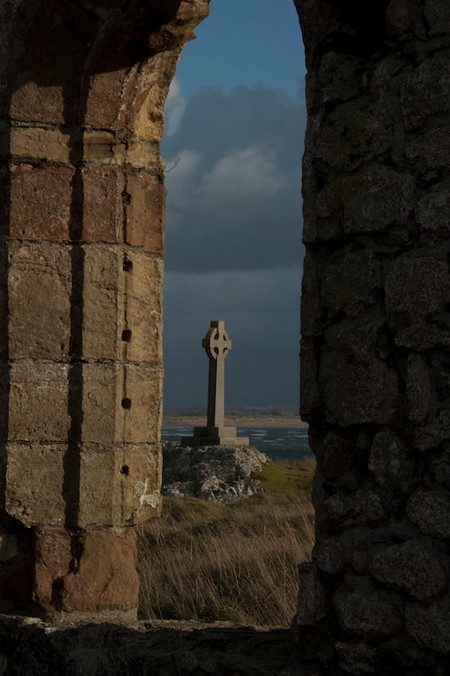 Pilgrims would pray at her grave and ask for their relationships and marriages to be well favoured. Young men and women would ask her for guidance in matters of the heart. Following the English reformation in 1536, praying to her was forbidden, however her ruined church can still be visited today. Close to her shrine is a holy well with a rather lovely legend attached. Pilgrims believed that the will of God could be seen in the well, through the movement of fish, including the Sacred Eels of St Dwynwen, in the water – and when the neighbouring well began to ‘boil’ a successful marriage was imminent. As a Celtic saint, she is not acknowledged by either the Catholic or Anglican Churches, but in Wales she is also the patron saint of sick animals.

Something of a St Dwynwen revival occurred in the 1960s when a student from Bangor University created St Dwynwen’s Day cards and marketed them as Welsh St Valentine’s day cards.

Today, St Dwynwen’s Day is celebrated much the same as Valentine’s Day, lovers give each other cards and presents, enjoy romantic meals and proposals are often made – what better day to say, ‘I love you’ or ‘Rwy’n dy garu di’ in Welsh.