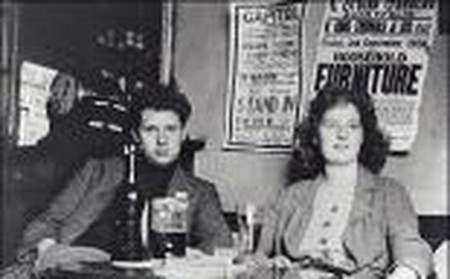 The cultural output of Wales is often subsumed by its larger and more ostentatious neighbours; however, as Nathan Thompson discovers, Welsh poetry deserves to stand on its own as an expression of a distinctly Welsh cultural identity. 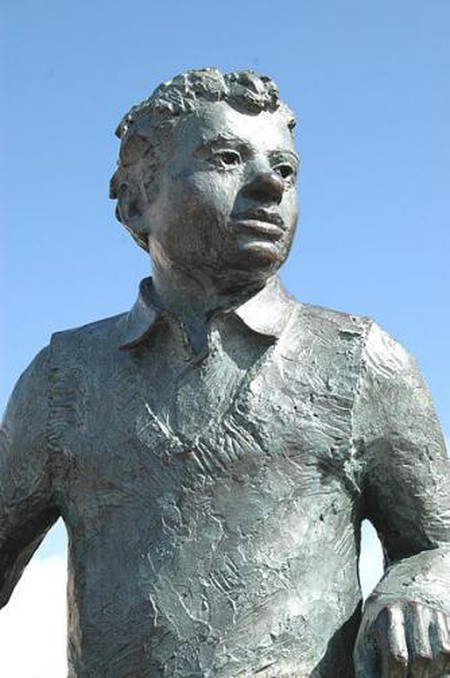 Smaller than Ireland and Scotland, many people see Wales as a just another part of England, with its provincial but mainly English culture, perhaps like that of Cornwall or Yorkshire. This begs the question, is it meaningful to talk of Welsh literature? Is there enough culture in Wales to make its literature distinguishable from its more well-known neighbours?

Let’s start with that great hero of Welsh literature, Dylan Thomas. He is credited with writing what some regard as the single best poem of the 20th Century, ‘Do Not Go Gentle into that Good Night’ – a perfect Villanelle addressed to his deathbed father. The influence of his homeland is best seen in his play, Under Milk Wood. The action happens in a fictional Welsh town called ‘Llareggub’, which is the phrase ‘bugger all’ spelt backwards. The naming of the town reflects the ambivalence Thomas and many Welsh writers feel towards their homeland. On the one hand, it is beautiful, rich in culture and people, while on the other, it is an uneventful, forgotten corner of the planet. The town is populated with characters like Dai Bread, Polly Garter and Rev. Eli Jenkins. These are without a doubt iconic Welsh names and signify a distinct way of life belonging to Wales.

When you cross over into Wales, the first thing you notice is the landscape: free-wheeling and fresh. Visually distinctive, it possesses a music all of its own. The deep forests of Brecon Beacons release plumes of steam in a summer dawn – the very air is pregnant with myth and legend. This is the country where Merlin was born. And in the following centuries, while England laid down a patchwork of fields across its land, Wales remained wild and unruly. 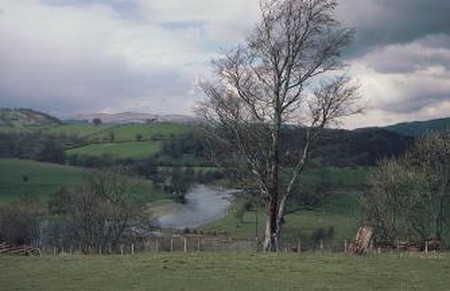 Parts of the Welsh landscape have remained the same for centuries. The most striking example is the Snowdon mountain range. Carved by an enormous glacier many millions of years ago, the crevices of this area allowed individual cultures and dialects to emerge. The language and customs of Wales remain a closely guarded heritage. To this day, all schoolchildren are required to learn Welsh. In his poem, ‘Llawhaden: 19 May 2000’, Ifor Thomas describes his mother, a staunch Welsh woman: ‘85, fluently bilingual, fiercely Welsh’.

Ifor Thomas was a chainsaw-wielding enfant terrible of the performance poetry scene, winning the John Tripp award for spoken poetry. He is a popular figure in the Wales, writing about brooding subjects like cancer – describing it as ‘cells in revolt’ – and celebrity obsession in his 2011 collection Stalking Paloma.

The deep valleys of rural Wales have given birth to some of the world’s greatest myths; the Arthurian Legends have more than a modest connection to the land. This mixture of land and myth is taken up in Sion Thomas Owen’s poem ‘The Bwlch’ (The Pass):

The unique identity of the Welsh people is smelted into the people who live and die here. In her poem ‘Flagging’ Mab Jones creates a eulogy for the land she loves:

Mab Jones and Sion Owen are both young authors who are the new sprouts of the aged and heady plant of Welsh poetry. Neither have released a full collection but their work can be found as part of Parthian’s ‘Bright Young Things’ series. 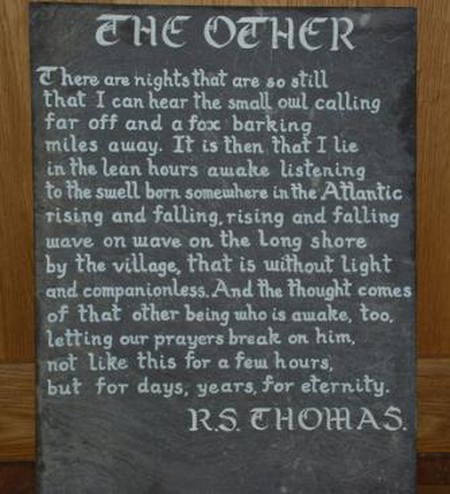 Up there with Dylan Thomas as one of the greatest Welsh poets is R.S Thomas. His portrait of a Welsh village exudes a sullen power, characteristic of many Welsh poets:

R. S. Thomas reveals the Welsh people as a distinct ethnic identity connected in essence to the wild and twisting land they came from. His Wales is surrounded and influenced by malign forces, namely greed and corruption. He spent much of his life railing against the ‘Anglicisation’ of Wales and some of his harshest criticism is reserved for the Welsh people who embraced English culture, famously remarking that King Arthur has not yet returned as the legend prophesied because ‘Shame has kept him late in bed’. For R.S Thomas, his homeland also parallels his view of the individual self as a small isolated piece of consciousness dwarfed by a vast universe.

Poems about Wales by the Welsh tend to carry an ambivalence often found in the hearts of people who live in smaller towns and provincial communities. There is a deep resonance and fascination with the land and a profound identification with the people who live there. However this is often tempered by the boredom found in the mundane and the repetitive actions of everyday life in the small communities that Welsh poets often find themselves in.

Wales is not a vastly populated land and therefore its literature is somewhat condensed: its small size only serves to concentrate the intensity of its flavour. Although smaller than its neighbours, the literary voice of Wales is still distinct and echoes the spirit of its culture.

Nathan Thompson is a freelance writer and poet from Wales; his work is available to read on his blog.