All You Need to Know About Hay Festival 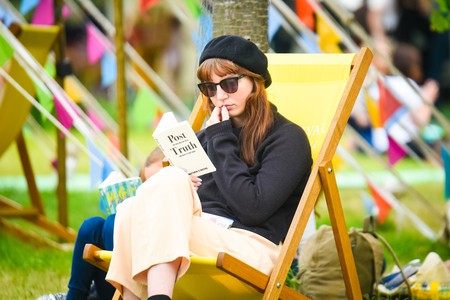 It all began 31 years ago around a kitchen table in the Welsh town of Hay-on-Wye, when the now festival-founders were looking for somewhere to cement their love of words and books. Now attracting Nobel-prize winners, internationally successful authors, and celebrity writers, the Hay Festival has travelled to over 30 locations, including several pitches in South America and in Europe. This year, we’ll see six events take place, kicking off in its original town on 24 May until 3 June.

Debut and world-famous authors alike join the bill to discuss their career catalogues and latest works. Names such as Margaret Atwood, Marian Keyes and Ian McEwan top the bill. Memoir writer and singer-songwriter Will Young will also be appearing, as will five of the Hay Festival Bogota 39’s selection of best up-and-coming young authors. 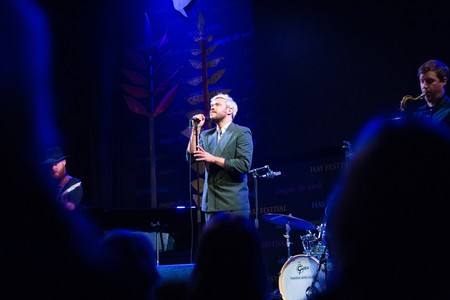 The words and poetry section of this year’s Hay Festival will mark the 100th anniversary of the Armistice. The festival has commissioned writers from around the world to pen responses to the many Great War poems of their own countries. 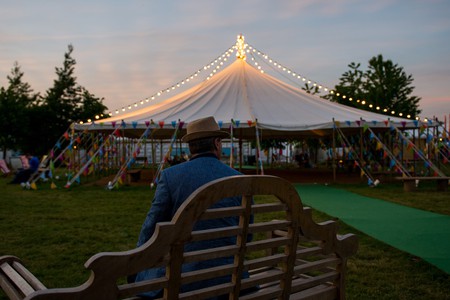 Political matters such as Trump’s America and Brexit are reviewed and debated, with books such as War and Peace being discussed in the context of the modern world. 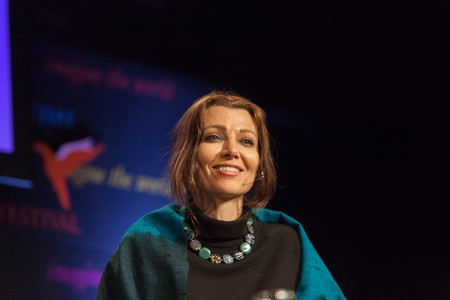 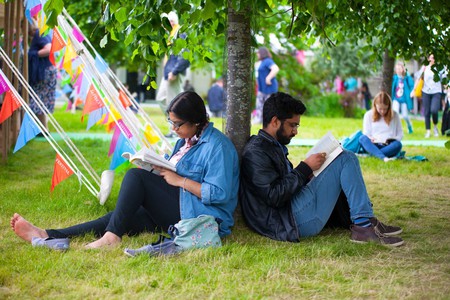 A large section of the programme this year is dedicated to history. 2018 marks a century since women won the right to vote in Britain. Russia is also brought into conversation, along with more quirky talks on dinosaurs and numerous other topics. 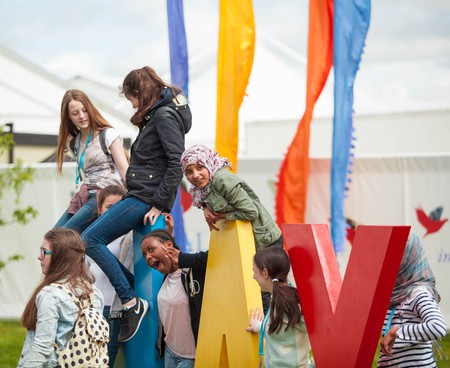 Another big part of the programme this year focuses on wellbeing and self-care, subjects that have become high on people’s personal agendas in recent years. Ruby Wax will talk through her theories from How to Be Human, her latest work. 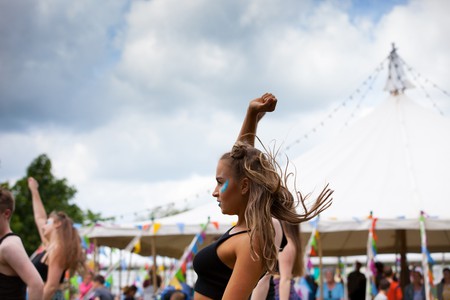 Artificial Intelligence, blackholes and multiverses are some of the numerous subjects of lectures and discussions, but the very topic of education and pedagogy takes centre stage this year. Amanda Spielman, HM Chief Inspector of Education, Children’s Services and Skills will discuss the future of education in the UK. 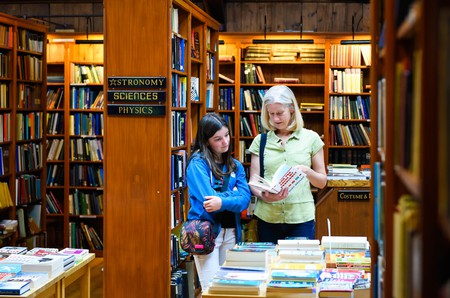 Talks from Horatio Clare and William Atkins will take festival goers on a journey through their travel writing, and adventurer Bear Grylls will preview his book How to Stay Alive: The Ultimate Survival Guide for Any Situation. 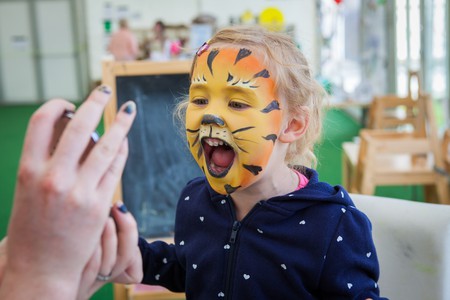 Sustainability is the word on everyone’s lips this year, and Hay Festival are welcoming business leaders to discuss their plans for environmental protection, thereby encouraging the conversation to move forward. 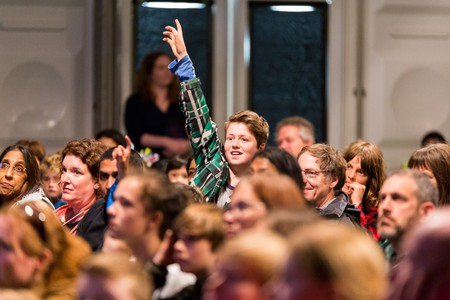 Architects join the programme this year to talk about the buildings that surround us and how they intersect with social issues and our experience of our surrounding environment. 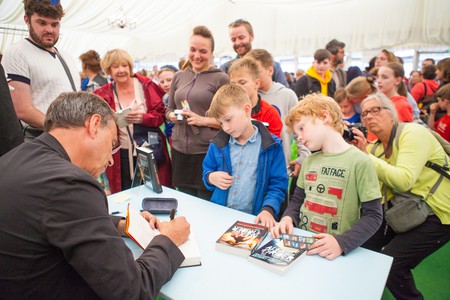 Of course, the whole festival is constantly entertaining. But, if you’re looking for a break from the literary, screenwriters, foodies and comedians will be here to bring some variety to the mix. Expect music from the likes 0f Jake Bugg, Hackney Colliery Band and Laura Mvula to name a few, too. 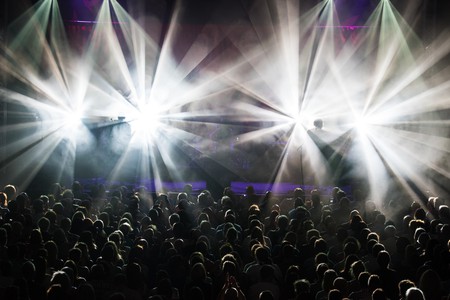 There is so much for children to do at Hay Festival, from workshops and young adult classes to live performances and, of course, plenty of readings. Check out the specially curated schools programme which opens the festival. 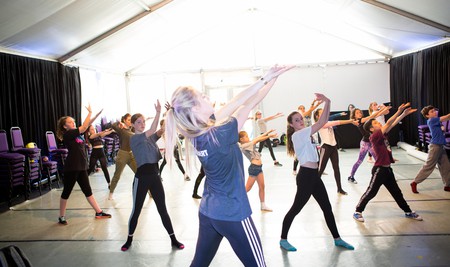