Margaret Haig Thomas, or Lady Rhondda, was one of Wales’ most prominent and active women in the Suffragette movement and, even today, represents the voice of the strong, independent woman, determined to make her own way in a male dominated society. We look back at Lady Rhondda’s life and forward to A Bird in a Cage, a new project that is bringing the Welsh suffrage movement to life for young people today. 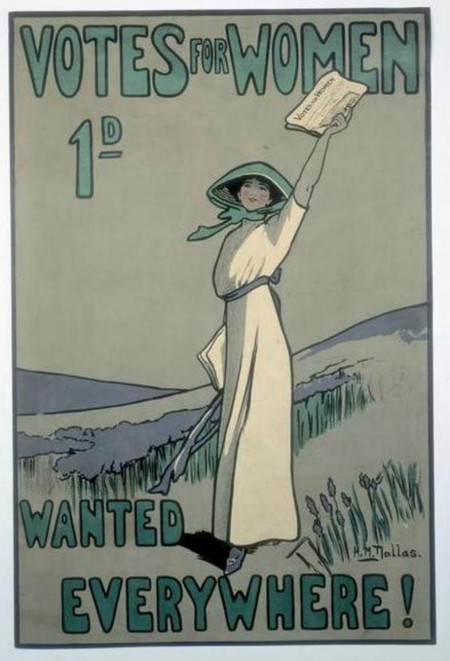 Until 1929, women under the age of 30 in Britain were not allowed the voting privileges of their male counterparts. The suffragettes were a powerful force for universal suffrage before the outbreak of war 1914, but progress was slow. During World War One it became necessary to draw upon the resources and skills of Britain’s women, a necessity which in turn led to increased pressure on the government as more women began to grow restless and long for a voice of their own, on an equal footing to the men they had worked alongside in times of hardship.

Thanks to the sacrifice, struggle and dedication of the Suffrage movement, many women began to take their first steps into an ongoing struggle for equal rights. The movement was strong in Wales, with the Cardiff branch of the National Women’s Union of Suffrage Societies being the largest outside London. One of the incredible women to use her power and influence to help achieve political equality for women was Lady Rhondda, of Llanwern House in Newport. 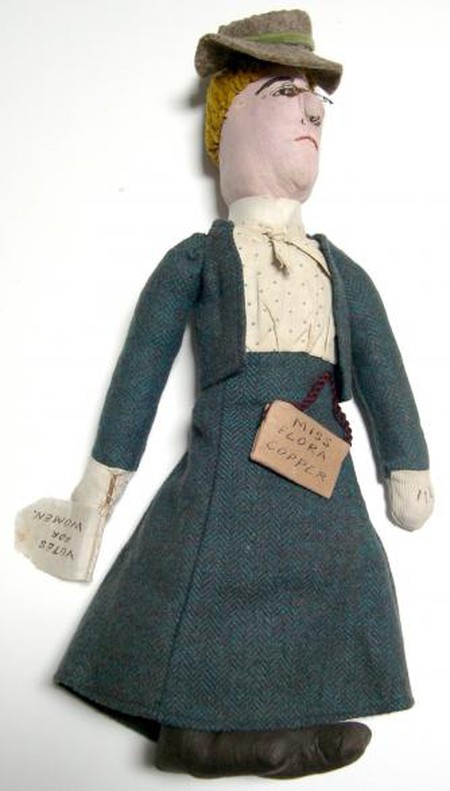 Inheriting title and business interests from her father Lady Rhondda was determined to make her voice, both in the matters of business and society. Unsatisfied with the traditional role of ‘society debutante’ Margaret briefly attended Oxford University and later, with her mother and father’s encouragement, became a prominent figure in the business and political sphere.

In 1909, Lady Rhondda and her peers established the Newport Women’s Social and Political Union (WSPU), which she later became the secretary of, and founded one of the most influential cultural magazines of her day, Time and Tide. Perhaps her most famous exploits, however, involved protest marches, jumping onto the running board of Liberal Prime Minister’s car and the planting of an incendiary device in a post box in Newport in an attempt to blow it up in the name of the Suffrage movement. She was imprisoned for this offence and released only after going on hunger strike.

Lady Rhondda also attempted to take her place in the House of Lords after her father died and she inherited his title. Despite much support from her male peers, including Lord Astor and political activist and playwright George Bernard Shaw, she was eventually voted down and never took her place there. However, due largely to her struggles, less than a month after Lady Rhondda’s death women entered the House of Lords in 1958.

In 2014, Welsh nonprofit organisation Winding Snake, in tandem with funding from Heritage Lottery, has set up the project A Bird in a Cage, which focuses on the life and activities of Lady Rhondda. Hoping to teach young people in Newport and Caerphilly about the Welsh Suffrage movement of the early 20th Century, Winding Snake’s team of filmmakers, historians and community arts practitioners delivering the bilingual project are producing a documentary film and an online learning resource about Lady Rhondda, for your pupils studying history at primary and secondary schools in Wales. 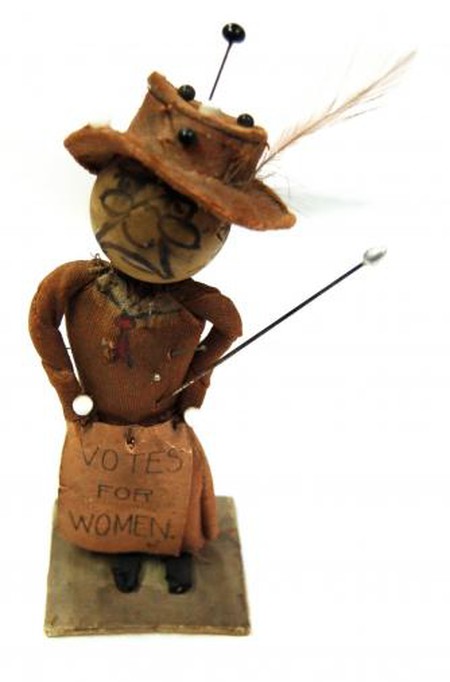 Working with Professor Angela V. John, author of Rhondda biography Turning the Tide, Winding Snake filmmakers Amy Morris and Lauren Orme, local ‘litrepreneur’ Mab Jones and Royal Welsh College of Music and Drama graduate Tic Ashfield, the young people have written their own suffrage verse and accompanying choral music which will be used as part of the final project. They have also taken part in creative workshops to design and make their own suffrage banners, thanks to resources supplied by St Fagans National History Museum. The young women of Lewis Girl’s School are also using the work accomplished in this project to obtain their own additional history qualification and will be visiting the House of Commons in July for a look inside the Emily Davison cupboard.