A Brief History of the Welsh Language 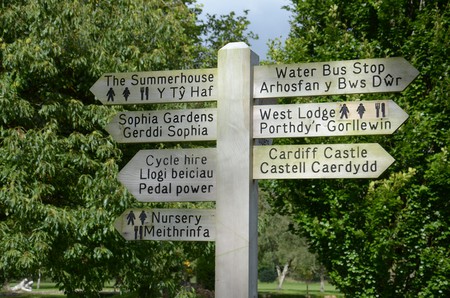 Wales is a proudly bilingual country. If you go to Wales you’ll notice the road signs are in English and Welsh, and you’re likely to hear Welsh out and about although Welsh speakers are still in the minority. However, looking back at the history of the language, it’s a wonder it survived at all.

Cymraeg, or Welsh as its known in English, is, according to the last count, spoken by 23% of the population. Up until 1850, 90% of the population spoke Welsh, but it has since faced a great many challenges which at times almost led to its extinction.

Potentially up to 4,000 years old, Welsh is one of the oldest living languages in Europe. Welsh originates from the Celtic language spoken by the ancient Britons. Before the Roman invasion Celtic languages were spoken across Europe as far as Turkey. Celtic language came to Britain around 600BC, with one version evolving into Brythonic which formed the basis of Welsh, Cornish and Breton.

When the Anglo-Saxons colonised Britain, Brythonic speakers were split up into those in northern England speaking Cumbric, those in the south-west speaking an early version of Cornish, and those speaking primitive Welsh. The Welsh spoken in the 12th to 14th centuries, or Middle Welsh, is what the earliest surviving manuscripts of the Mabinogion, its famous literary collection, are written in, and it is a Welsh which speakers today can more or less understand.

With English sovereignty over Wales made official with Henry VIII’s Act of Union in 1536, use of Welsh was largely banned and laws were passed which removed the official status of the Welsh language. This meant people had to speak English to get work and progress. The suppression of the language extended to education too. In parliamentary reports known as The Blue Books it says: ‘The Welsh language is a vast drawback to Wales, and a manifold barrier to the moral progress and commercial prosperity of the people. It is not easy to over-estimate its evil effects… It dissevers the people from intercourse which would greatly advance their civilisation, and bars the access of improving knowledge to their minds.’ 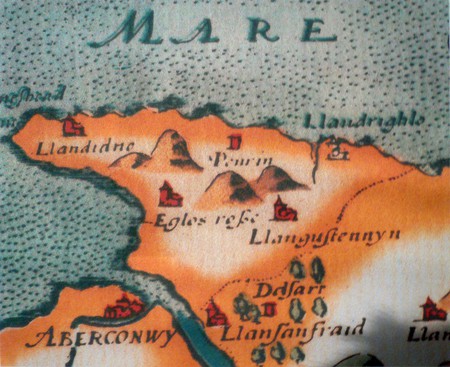 The Industrial Revolution was another challenge to the language, with mass migration of English speakers into Wales diluting the language and making workplaces bilingual or English. With the legal status of Welsh still inferior to English, English gradually became the default language. By the 20th century, the numbers of Welsh speakers had fallen so much it looked as though the language would die out.

Political campaigns and direct action brought it back from the brink. These included a 1962 radio broadcast called Tynged Yr Iaith, meaning ‘The Fate of the Welsh Language’, which prompted the setting up of Cymdeithas Yr Iaith Cymraig (or the Welsh language society). English road signs were daubed in Welsh and there were low-level acts of civil disobedience such as sit-ins in government buildings. In 1992, the Welsh Language Bill gave Welsh equal status with English in all public bodies and drives to boost the language continue to this day. In some parts of Wales it is people’s first language, Welsh school children study Welsh up to the age of 16, Welsh language schools are common and there are Welsh TV channels, festivals, films and more. Last year an ambitious target was announced: to double the number of Welsh speakers to one million by 2050.