8 Beautiful Things to See in Wales That Aren't Countryside 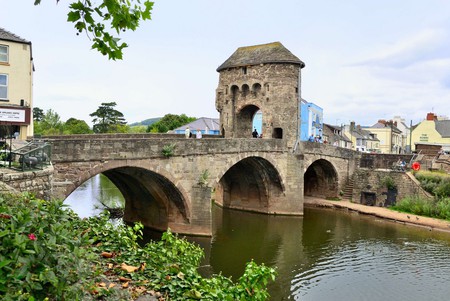 With sprawling castles, contemporary architecture, industrial heritage and natural wonders, Wales is an ancient land with a very modern outlook. Visitors can immerse themselves in history and culture, take to the hills or relax in fashionable luxury. From the buzz of the city to the calm of the coast, here are some of the most beautiful sites the country has to offer. 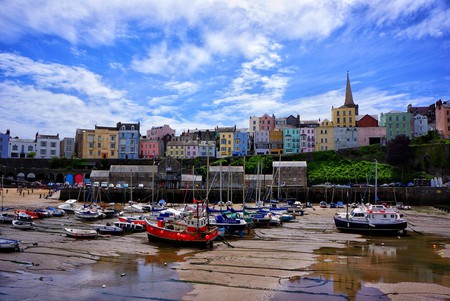 Nestled between the medieval walled Old Town and Castle Hill, Tenby harbour is an idyllic and colourful hidden gem. Ice-cream-coloured buildings overlook the little beach, while seagulls circle overhead – what better place to watch the sun go down? Daily boat trips to nearby Caldy Island are extremely popular in the summer, while the quiet winter days, and cosy pubs make it an excellent choice for a weekend break. 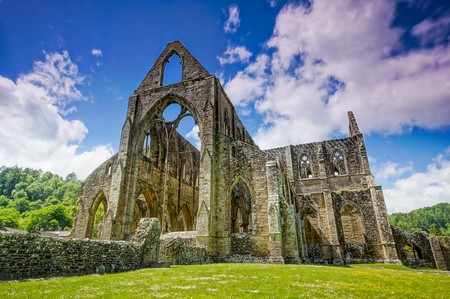 Founded in 1131 on the Welsh bank of the River Wye, Tintern Abbey is without doubt one of the most beautiful ecclesiastical ruins in Wales. After the dissolution of the monasteries in 1536, it was partially demolished and the stone used to build some of the many pubs and hotels which made the village a very popular Victorian tourist destination. Now looked after by CADW, the abbey often holds special events including concerts and plays; making it, possibly, the most unusual theatre in Wales. 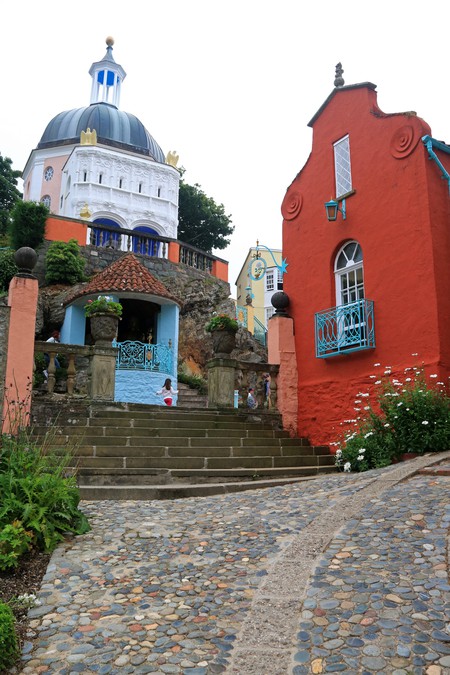 One man’s vision in the 1920s inspired the creation of this Italianate village in Gwynedd, North Wales. Completed in the 1970s, it is now owned by a charitable trust. Once used as the location for the popular cult television drama The Prisoner and now solely a tourist destination, it is full of surprises. The iconic Portmeirion Pottery Company also took its name from this truly individual village, where visitors are transported to the very shores of the Mediterranean while remaining but a stone’s throw from the rugged Welsh coast. 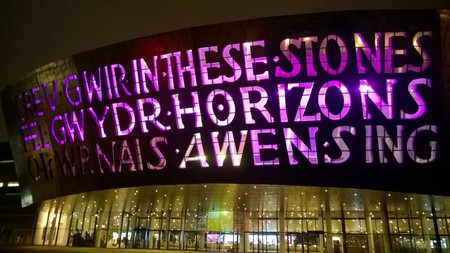 One of Cardiff’s most iconic buildings. The centre was designed by Welsh architect Jonathan Adams, and was completed in 2009. Located at the heart of the newly developed, vibrant Cardiff Bay, with its busy restaurants and bars, it certainly commands attention. Materials used include Welsh slate which contrasts well with the copper-coloured metalwork. The words, which are illuminated at night, were written by the Welsh poet Gwyneth Lewis and inspired by the classical architecture of Ancient Rome.

Built in the latter 13th century by King Edward I, Caernarfon Castle was very much an assertion of power. In 1301 King Edward gave his eldest son, Edward of Caernafon, the title Prince of Wales, a traditional which was carried through the centuries. In 1969, Prince Charles’ investiture as Prince of Wales was held at the castle. The sheer scale of the building is impressive, as are the views over the Menai Straits. The true beauty lies in its location and solidity, a real testament to the skilled builders of the time. 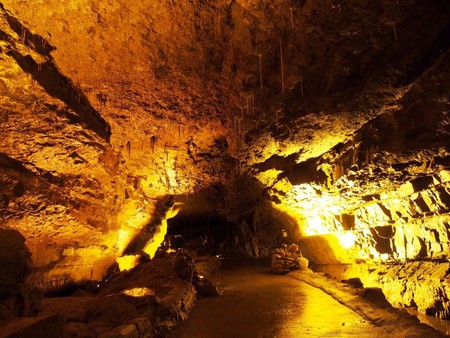 Some of the most beautiful scenes created by nature are to be found underground. The Dan-yr-Ogof cave system was discovered in 1912 and now extends to 11 miles (15kms) of caves, tunnels and caverns. Located at the southern end of the Brecon Beacons National Park, the National Showcaves of Wales were named the greatest natural wonder of Great Britain by Radio Times readers in 2005. The caverns are certainly breathtaking; stalactites and stalagmites cling to the rock and atmospheric lighting adds to the ethereal experience. 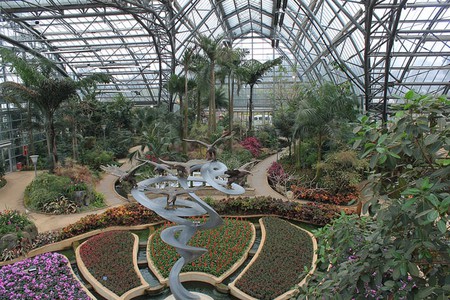 The Glasshouse at The National Botanic Garden of Wales

Designed by celebrated architect Sir Norman Foster, this enormous greenhouse houses a Mediterranean landscape, lake, Spanish olive grove and a six metre-deep ravine. The arched glass is beautifully designed to be aesthetically pleasing, yet unobtrusive to those enjoying the interior. The dome sits at the centre of a restored 18th-century landscape, in a spot once home to Middleton Hall. It offers the perfect marriage between history and present day, and visitors can easily get lost for hours exploring the thousands of plants which thrive on this beautiful site.

The only fortified river bridge in Great Britain, Monnow Bridge has guarded the picturesque border town of Monmouth for over 700 years. It sits proudly at the bottom of the High Street; elegant and stalwart. On summer evenings the red-hued sandstone used in its construction positively glows. Rather surprisingly, this tiny gatehouse once housed the town gaol. An excellent base for a holiday or short break, Monmouth stands at the gateway of Wales at the head of The Wye Valley.