7 Welsh Fashion Designers You Should Know About 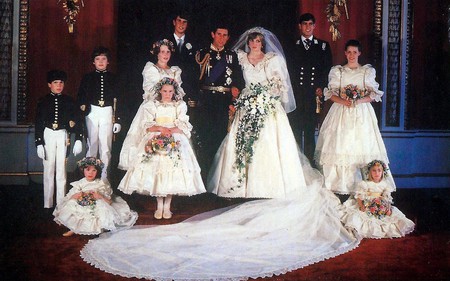 What do Grace Coddington, Mary Quant and Julien MacDonald have in common, apart from being huge names in fashion? They were all from Wales. Discover our pick of the names of Welsh designers you need to know…

One of the biggest Welsh fashion success stories of all time was Laura Ashley, who became a household name when her company selling romantic printed clothing and furnishings went global with retail outlets worldwide. Born Laura A Mounty in 1925, in Merthyr Tydfil, she started off designing napkins, table mats and tea-towels. She went on to print Victorian-style headscarves in 1953, after discovering a gap in the market and her business started to expand from there. Today the brand lives on as a thriving online business and will go down in history as an iconic Welsh name. 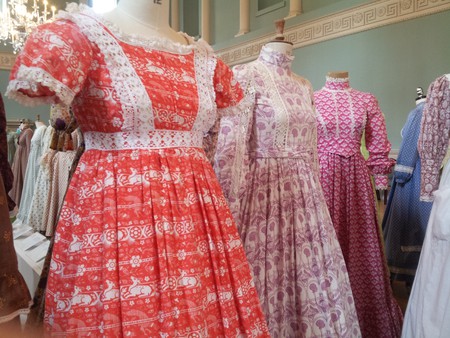 David Emmanuel is best known for contributing to one of the most famous weddings of all time, by designing Princess Diana‘s wedding dress. Born in Bridgend, Wales, he studied Fashion Design at Harrow School of Art, London. From those relatively humble beginnings he went on to become Princess Diana’s go-to designer, creating several dresses for her royal tours. However, it was her wedding dress which put him on the international stage. The gown was made with ivory silk taffeta, with an impressive 25-foot train.

Julien MacDonald is the founder of a luxury fashion house by the same name; and has long been one of the hottest designers in the world, dressing just about every star you can think of. He was born in the working class town of Merthyr Tydfil, Wales and first became interested in design after being taught to knit by his mother. He got his big break when he was recruited by Karl Lagerfeld to work for Chanel along with work creating knitwear for Alexander McQueen. MacDonald succeeded Alexander McQueen as chief designer at the Paris Haute Couture house of Givenchy. 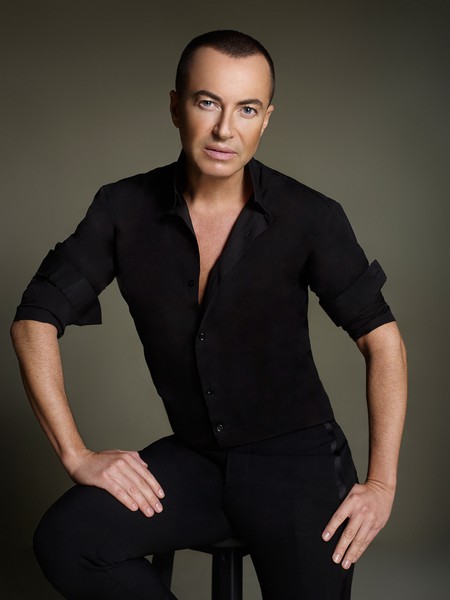 Who hasn’t heard of the legendary Mary Quant, or at least enjoyed a mini-skirt, which she singlehandedly brought into everyday fashion in the 60s? Quant was famous for her light-hearted approach to fashion — designing youthful, playful clothes which people could move freely in. Her other achievements include popularising hot pants, expanding into household goods and make-up, and even the duvet which she says she invented… She was bestowed with an OBE back in 1966, designed the interior of the Mini (1000) Designer in 1988; and appeared, along with other cultural icons, on artist Sir Peter Blake’s new version of the Beatles’ “Sgt. Pepper’s Lonely Hearts Club Band” album cover. 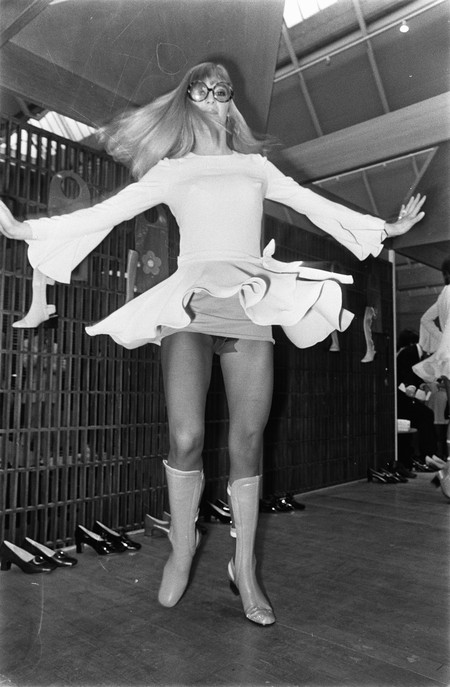 The dapper Timothy Everest, MBE, is a tailor and designer who has suited and booted some of the world’s most famous and stylish people. He began his career learning the ropes from Savile Row tailor Tommy Nutter (who is also Welsh). After running his own tailoring business in London, in 2008 Everest opened a store off Bond Street and went on to dress Bond himself (amongst others). He was the lead costume designer on Skyfall and Spectre; as well as other iconic films like Atonement, Mission Impossible and Eyes Wide Shut. 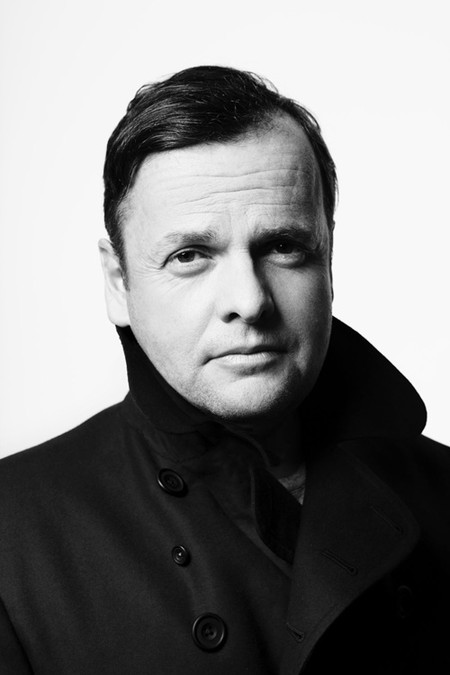 Born in 1987, the young Xander Kostroma is still at the beginning of his career but you can be sure he is destined for great things. He is quoted as saying: “We can’t choose what colour skin we have, what family we are born into or where we first live but what we do have is choice. We can choose to help those less fortunate than us, we can choose to be part of a radical ethical movement and we can choose how we treat others.” This belief is reflected in his ethical approach to fashion. He was the winner of the Old Dy’vorian award in 2007/2008, started the brand Emi Jewellery in 2009 and won a Peoples Choice award in 2010.

Another young fashion designer with a conscience, Lucy Jones designs clothes for disabled people, in doing so opens up the world of good design to those with disabilities. Hailing from Cardiff, Jones was placed the Forbes 30 Under 30 list for her unique “seated design” collection after being inspired by a disabled family member, Jake, to create a pair of trousers you can put on using just one hand. She has since been awarded many different accolades, from Womenswear Designer of the Year to the Kering Award X Style.com Award.