22 Things You May Not Know About Roald Dahl 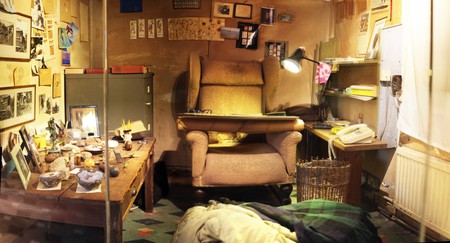 ‘A little nonsense now and then, is relished by the wisest man.’ And what wiser man to learn a little nonsense from than one of the greatest childhood authors. From tragedies to creations, and both strange and wonderful facts, to celebrate the centenary of his birth we take a closer look at what you may not know about him, but just remember: ‘Don’t gobblefunk around with words’, unless you’re Roald Dahl himself.

1. Roald Dahl was born to Norwegian parents in Wales, 1916, and was named after the Norwegian national hero and polar explorer Roald Amundsen.

2. In 1920, tragedy hit his family – Dahl lost his then seven-year-old sister, Astri, due to appendicitis. Not long after this his father, Harald (57), died from pneumonia. 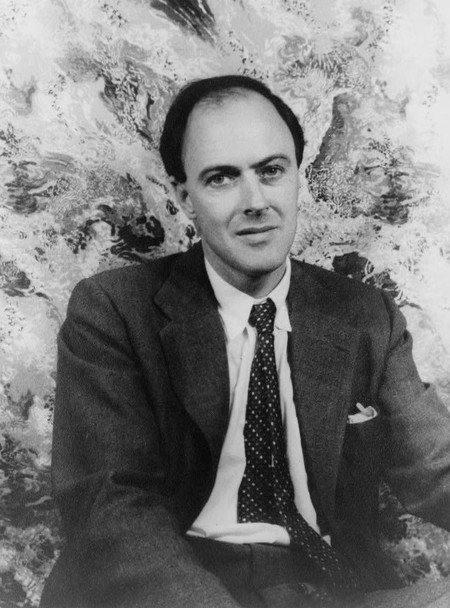 3. Despite not being the best at school, he was a very good sportsman, being captain of the school squash team and the fives team – same principle as squash, except you do not use a racquet, rather a glove or bare hands. Just like any British-raised child, he also enjoyed a game of football.

4. Thanks to Cadbury, Dahl had a love for chocolate, especially milk chocolate! Although he did not enjoy chocolate cake or chocolate ice cream…

5. During World War II, Dahl was a fighter pilot for the Royal Air Force, and flew alongside Pat Pattle, a famous ace. Dahl described the Battle of Athens as ‘an endless blur of enemy fighters whizzing towards me from every side’. 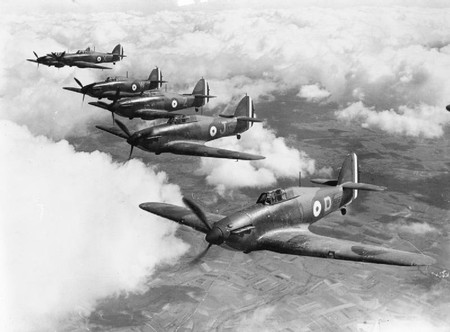 6. Having worked in espionage for William Stephenson during the war, Dahl worked alongside many people, including Ian Fleming. From this friendship with Fleming, Dahl wrote the James Bond film You Only Live Twice, and further co-wrote the screenplay for Chitty Chitty Bang Bang, inventing the scariest childhood villain – The Child Catcher.

7. In late 1941, Dahl was sent back to Britain from the war due to suffering headaches that at times made him lose consciousness. This was caused by a plane crash in Libya, 1940, causing injuries to his skull and breaking his nose, alongside serious injuries to his spine and hip, which resulted in two spinal operations and a hip replacement. By the time he was 65, he had had six operations on his spine and two steel hips. 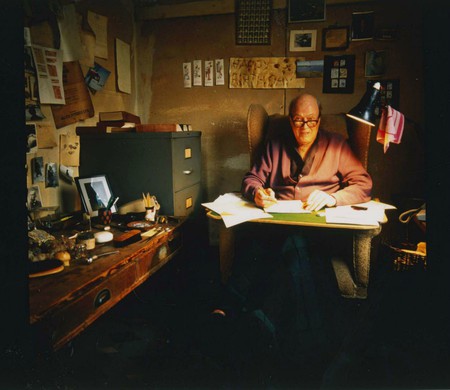 9. At the bottom of his home garden was a small hut, where Dahl wrote his stories with a HB pencil on yellow paper. He wasn’t just peculiar about what he wrote with and what he wrote on, but he had a vigorous writing schedule that he followed every day: writing from 10AM to 12PM and again at 4PM to 6PM every day.

10. Okay, now we all know he is creatively weird – a mastermind – but one of the weirdest things he ever did was keep the spinal shavings from his spinal operations and his actual hip bone, from having it replaced, on his desk!

11. Have you ever heard of Switch Bitch or maybe even The Last Act? You may not believe it after writing fantasy worlds for children like no other, but he also wrote regularly for Playboy! These two stories were based around wife swapping and rape, respectively, and were definitely not ideal for children. 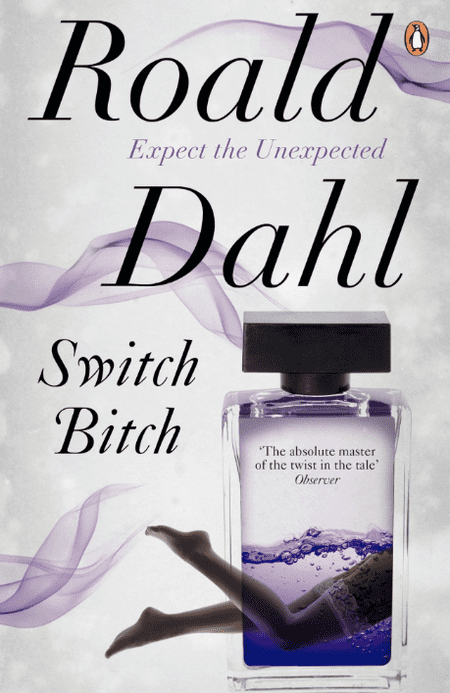 12. It is said that he didn’t start writing children’s novels until the 1960s, after he had children of his own. And we don’t know about you, but we think this would have to be one of the best decisions he ever made.

13. It is argued that James and the Giant Peach (1961) was Dahl’s first book for children, however, in 1943 he published The Gremlins based on the RAF folklore gremlins. Disney had bought the film rights to The Gremlins, but sadly the feature-length movie did not happen.

14. American writer Ernest Hemingway was one of his friends – whether he spoke to him as another writer, sought advice from one the greats, or was simply friends with Hemingway, he always supported Dahl.

15. Dahl created over 250 words in Gobblefunk language, including swishwiffingly, scrumdiddlyumptious, whizzpopping and frothbuggling. In 2016, marking the 100th anniversary of his birth, The Oxford Roald Dahl Dictionary will be released helping you to understand and learn all of Dahl’s gloriumptious language.

16. Not only was Dahl an adventurous and creative person, but he was often spotted with a camera on him as he enjoyed photography as a hobby; alongside growing orchids, collecting art, playing snooker, racing greyhounds and drinking a good old glass of wine.

17. After his infant son was in an incident in 1960, resulting in hydrocephalus (water on the brain), Dahl teamed up with Stanley Wade and Kenneth Till to create the Wade-Dahl-Till Valve in 1962. This type of cerebral shunt has been very reliable in allowing fluid to be successfully drained from a child’s brain.

18. Roald Dahl disliked facial decoration. As a result he created The Twits (1980) as a campaign against beards – starting the story with ‘What a lot of hairy-faced men there are around nowadays!’.

19. Although one of the greatest children’s authors, Dahl is also one of the most censored authors. Don’t believe us? Some libraries claimed The Witches displayed a case of sexism. Meanwhile, James and the Giant Peach was banned from some American states for several reasons including encouragement of disobedient parents, flirtatious characters and magical references to drugs and alcohol.

20. In the early drafts of The BFG, the child snatched from an orphanage bedroom was originally named Jody. However in 1981/2, when Dahl decided to change the lead character from a boy to a girl, he further changed the name to Sophie – named after his first grandchild.

21. Sadly, at the time he passed in 1990, he had intended to write Charlie Bucket and the White House – the third Charlie Bucket story. Although we never had the chance to hear where Charlie’s adventures would take him next, Dahl enchanted the world with over 30 stories for all ages to enjoy.

22. Despite being most-well known for his children’s books it’s ironic that his final word was the F word. Surrounded by his family, he was reassuring them that death shouldn’t be feared, but ‘it’s just that I will miss you all so much.’ After this, it was said that a nurse then pricked him with a needle resulting in the immortal words, ‘Ow, fuck!’ 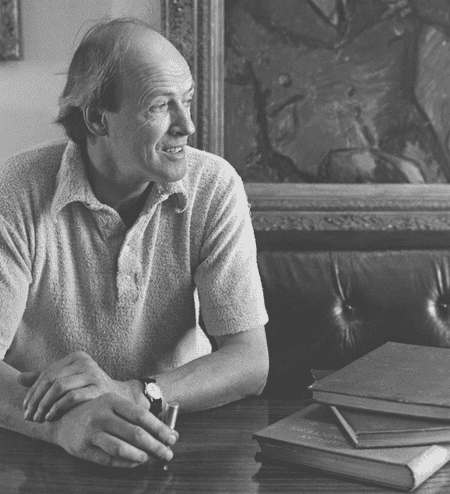 This year, 2016, marks 100 years since the birth of the world’s number one storyteller. For more about the celebrations visit Roald Dahl 100.