20 Things to Do in Wales in Your Twenties

Wales is an affordable country with a beautiful coast and countryside, lively cities, outdoor activities and plenty of pubs – perfect if you’re a twenty-something. Here’s a list of everything you should do in the Celtic country in your third decade…

Catch all the bands at Sŵn

The university town has loads to do and is right beside the sea, so you can spend the day rifling through vintage shops and generally exploring the city and be on the beach by sundown. 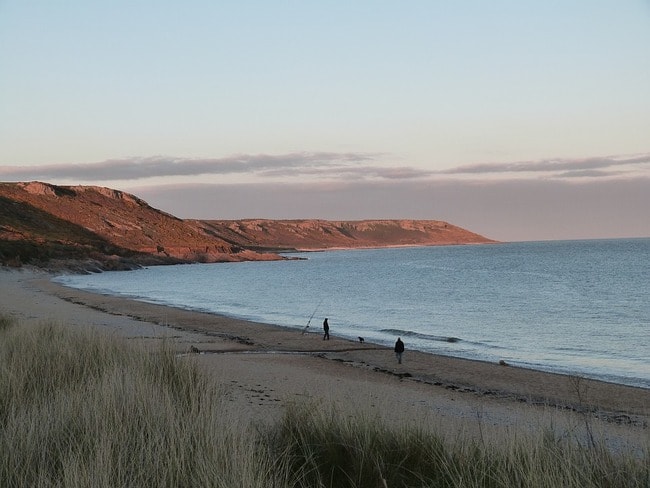 Talking of beaches, Wales has some of the best and least spoilt in the world. You can swim, surf and sunbathe to your heart’s content. Of particular note is Barafundle Bay – often voted in the top ten 10 best beaches worldwide. When you see its clear blue-green waters, white sands and backdrop of forest and dunes, you’ll know how it earned its place on those lists. 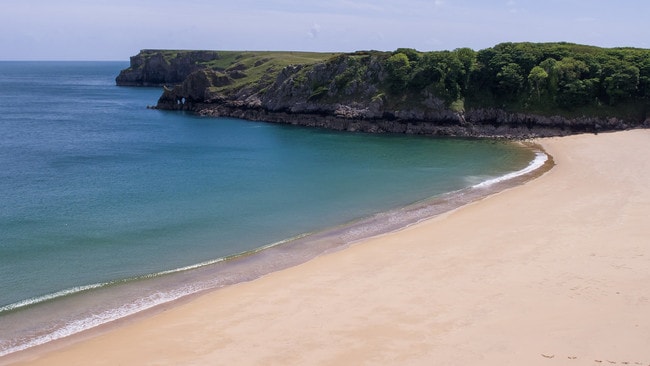 Go on a night out in Cardiff

When photographer Maciej Dakowicz released his series Cardiff After Dark of the busiest strip of bars in Cardiff (St Mary’s Street) where ‘everything takes place in public – from drinking, fighting, kissing to crying and sleeping’, it caused a bit of a stir and added to Cardiff’s reputation for rowdy nightlife. If you’re in your twenties, there’s every chance this is exactly what you want; if not, there are plenty of bars and clubs to suit everyone and all music tastes.

Have a barbecue in one of its parks

Thanks to Wales’ climate, there are plenty of lush green spaces where on a sunny day you can go with a disposable barbecue, food, drinks and a Frisbee and spend a whole day enjoying yourself.

This independent music and arts festival is held in the countryside of the Brecon Beacons. It’s a colourful and easygoing festival with acts spanning folk, psychedelia, indie, dance, world music and electronica.

Earlybird tickets for Green Man 2018 (16th – 19th Aug) go on sale Wed 27th September from 10am. Here's a little recap of all the fun we had at our fifteenth birthday bash. 💥🎉💥 See if you can spot yourself! Big love, GM 💚x 🎼 @deepthroatchoir

Party in a mansion

A mansion called Baskerville Hall hosts small festivals such as Big Love and Truefest. It’s an incredible place to party, with rolling hills and rivers surrounding the site and a grand house as your playground for the weekend. Both the accommodation and the stages are spread between the house itself and the grounds, and, unlike other festivals, there’s a sauna and showers open to all ticket holders.

Spend a weekend listening to jazz at Brecon Jazz Festival

Slightly more high brow is Brecon Jazz Festival, which gets big jazz names form all over the world.

Ride on a zip line

Wales is fast becoming the place to go for adventure sport, including zip lining. Called the closest thing to flying, you can soar along over the Welsh countryside on zip lines such as Velocity – the longest zip line Europe and the fastest in the world.

Amazing end to our trip in Wales. ✔ • Ready to fly over Penrhyn Quarry on the fastest zip line in the world & longest in Europe. 🚀 • • • #velocity #velocityzipworld #zipworld #wales #penrhynquarry #bangor #adrenaline #zipline #bucketlist

This activity was basically invented in Wales. It involves going along the coast, jumping off rocks into the sea and exploring caves (with a qualified guide of course).

Smile they said… do they realise how bloody cold the water is.

Go to all the pubs

The Welsh like a drink and have the pubs to show for it. There are pubs in all sorts of astounding locations both rural and metropolitan. 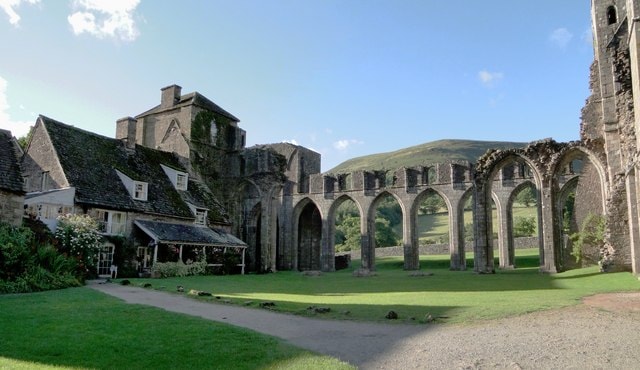 The World Bog Snorkelling Championships are held in the bogs of Llanwrtyd Wells every summer, along with the stiletto race and belly-flop competition…

Hire a kayak and go down the River Wye

Go with a group, fall in and end up in the pub.

For a super-cheap holiday, pitch up at one of Wales’ many campsites in stunning locations across the country.

Watch a match at Cardiff’s stadium

The atmosphere at the matches at the huge city centre stadium, especially when Wales are playing, is electric with flames, battle music and thousands of people cheering around you. 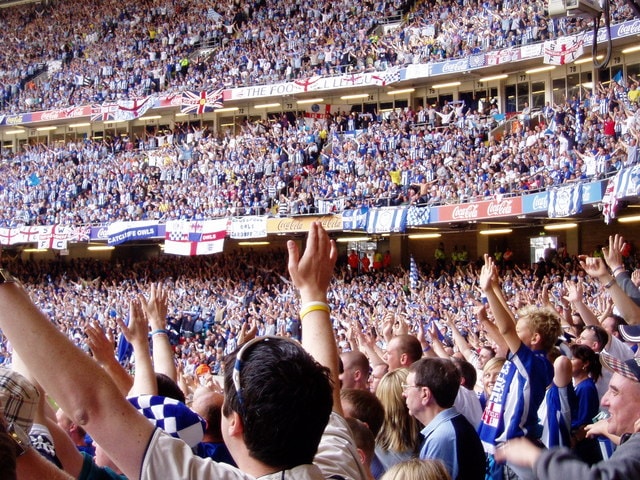 After a night out in Cardiff, how about curing your hangover with a Bloody Mary and a full Welsh breakfast at one of these top brunch spots. 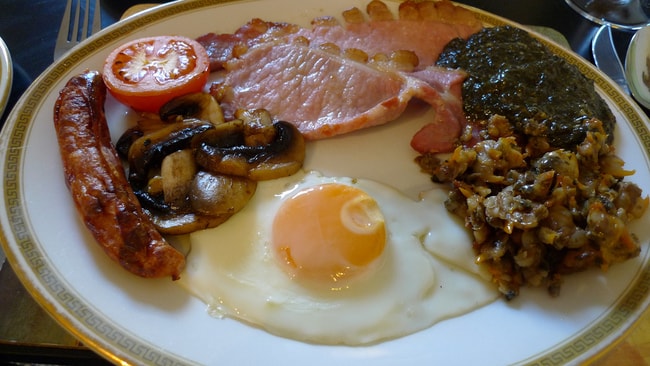 Take a pedalo out onto Roath Park Lake

Spend a cheap day out with some boats on this pretty lake in the Roath area of Cardiff surrounded by weeping willows and full of bird life.

Sit in a beer garden

What is better than a cold pint in a beer garden on a warm summer’s evening? Literally nothing that’s what.

Go to a kilo sale for vintage clothes

If you love bargain vintage clothes, a kilo sale will be a dream come true. Usually held in large venues, you can browse second-hand vintage clothes and buy what you want in bulk by getting your picks weighed at the checkout. There are kilo sales in Cardiff and Swansea every few months.

Drink up at at Penderyn Distillery

Try a selection of renowned malts and spirits on a tour of the distillery in the Brecon Beacons.