12 Unusual Things to See and Do in Wales 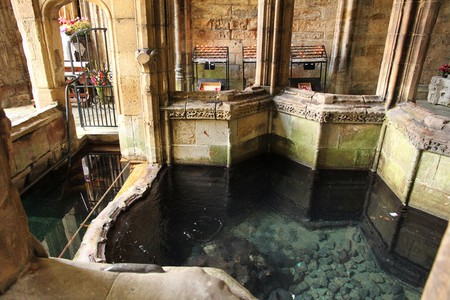 There’s a lot of affection for the Animal Wall in Cardiff, which has been part of Cardiff Castle since 1892. It’s not hard to miss in the centre of the city and features a selection of creatures including a bear, hyena, monkey, lion and seal. The statues were designed by William Burges for the third Marquess of Bute and created by William Frame. Apparently Lord Bute was presented with models of each animal so he could approve them – and rejected a sea horse design. 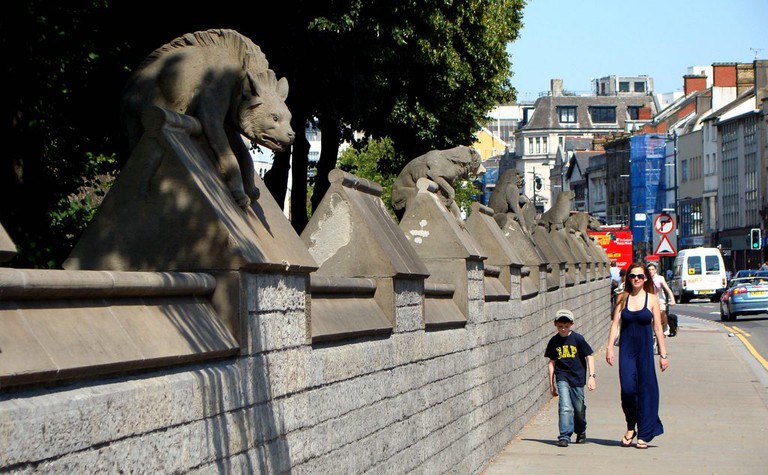 No it’s not an extreme typo – this word is the name of a village on the Welsh island of Anglesey – the longest place name in Europe and a genius marketing move by the namers before marketing was even a thing. Go there to get your picture taken next to the sign and learn how to pronounce it to impress locals. 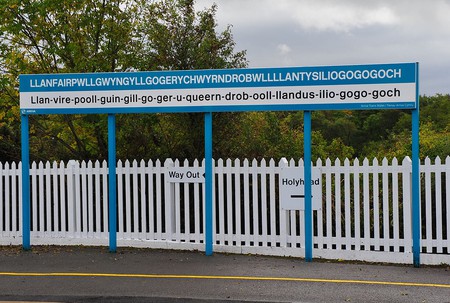 Portmeirion is a colourful, eccentric, Italian-style village in North Wales which really has to be seen to be believed. It was created by Sir Clough Williams-Ellis, an architect with a vision to bring the Mediterranean to Wales. He achieved that and more, as the village took on a character of its own. The result is surreal and beautiful, with the architectural designs made all the more remarkable by their unexpectedness. 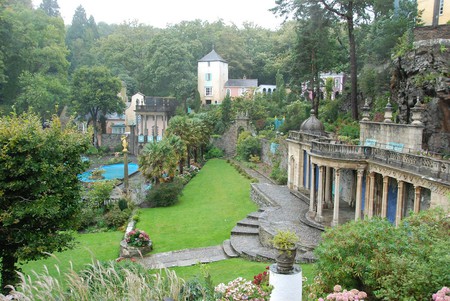 Even for staunch sceptics, doing a ghost tour around an empty castle at night is enough to give you the creeps and make the imagination run wild. This is especially the case as you’re being told stories of ghostly goings on, deaths, murders and mysteries which have taken place over the years. This is also a great way to see the castle in a completely different and atmospheric way, largely thanks to the enthusiastic and entertaining guides.

This observatory on the coast of Swansea is a remarkable building to behold, with its dome and Art Deco design. It was thought up by the architect Robin Campbell and was used by the local astronomical society to observe the skies and educate people on astronomy. In 2010 it was closed to the public and the astronomical society found a new home, but it is now being reopened as a café/restaurant, cocktail bar, private-hire dining room and holiday accommodation. 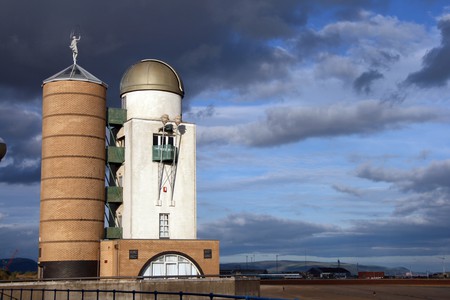 In rock beds on an unassuming beach in South Wales lie well-preserved relics from our prehistoric past. The dinosaur footprints are in two sets, one lower and one higher up the beach and include three-toed prints by small dinosaurs which walked in their hind legs, and some four-toed prints made by plant eaters on all fours. 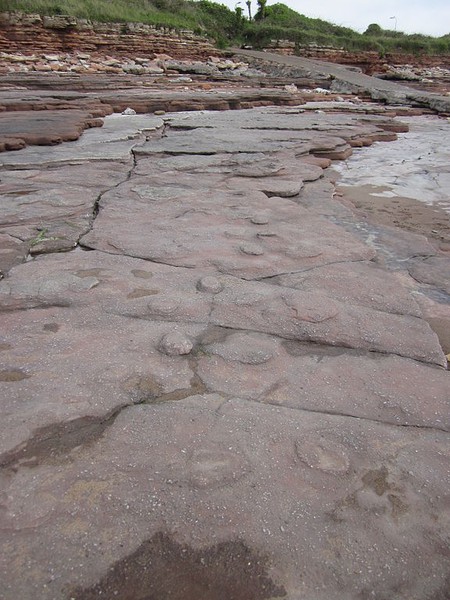 This dramatic and eerily beautiful cast-iron lighthouse is found in the equally beautiful Gower part of Wales, which is famed for its stunning beaches and walks. Best seen up close by walking to it at low tide, this is a precious and rare example of cast-iron architecture and lighthouse design. To boot, the Whiteford Lighthouse is a Grade II-listed building and a Scheduled Ancient Monument. 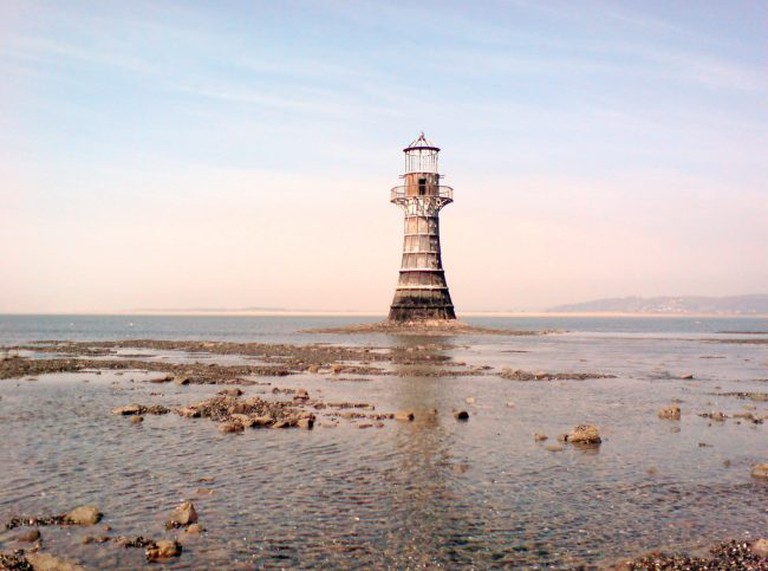 Legend has it a Welsh prince named Llewelyn had a beloved dog named Gelert. One day on returning home, Llewyn found blood about the room of his infant son, an empty cot and Gelert also covered in blood. Thinking his faithful dog had attacked his child, Llewelyn plunged his sword into Gelert’s heart when heard the cries of his unharmed son. He then found the bloody body of a large wolf – killed by Gelert to protect the boy. Gelert’s resting place is marked by a stone monument, a short walk south of the village of Beddgelert. 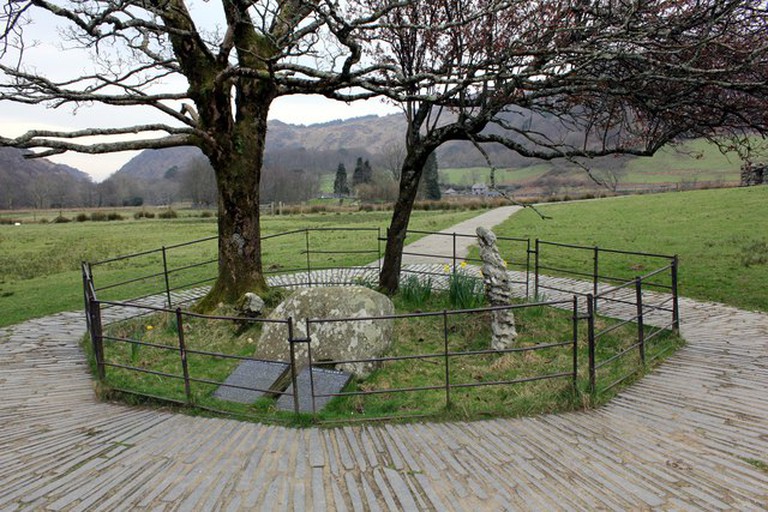 What could be better, and more unusual, than getting naked in nature? Morfa Dyffryn beach, on the west coast of Wales, is a well-established nudist beach with an officially recognised naturist area. This coupled with the large size of the beach (the naturist area is one kilometre long) makes it the perfect place for first-timers to give naturism a go. 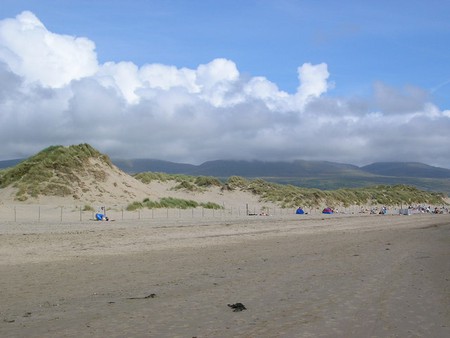 This famous well and Grade-I listed building has a long history. It is said to have healed everything from a severed head to infertility and is known as ‘the Lourdes of Wales’. St Winefride’s well was even referred to as one of the Seven Wonders of Wales, and has been a pilgrimage destination for hundreds of years. If you have something which ails you, go along and be part of its legendary past. 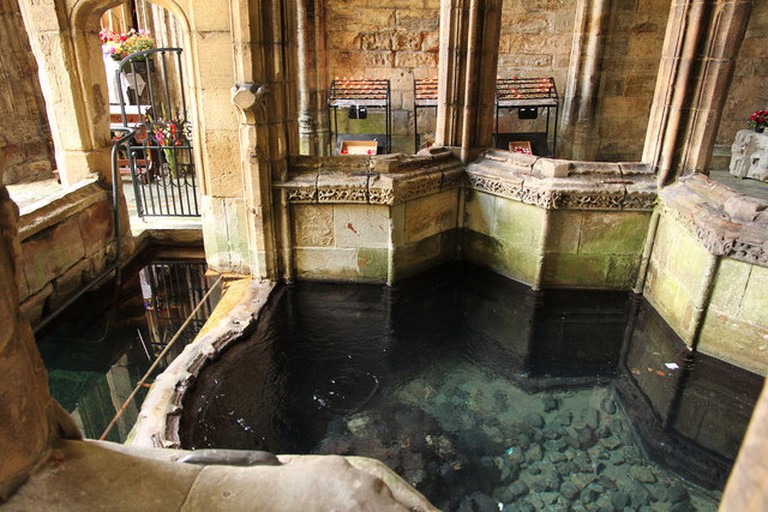 Wales is such a green and wild land it’s no wonder there are plenty of edible goods to forage; from fungi, to berries from the hedgerows, and seaweed along the coast. What’s more, going on a foraging excursion is a great way to explore the Welsh countryside! To ensure what you find is safe to eat, it’s best to go with a qualified guide.

For an unforgettable experience head to Mid Wales, Gigrin Farm’s Red Kite Centre, and admire these amazing birds as they are fed. You can watch the hundreds of birds from general hides or specialist Photographic Hides. And the sight is nothing if not dramatic: watch the kites compete with buzzards and ravens for the best food, in this breathtaking feeding frenzy. Simply put, it’s nature at its best. 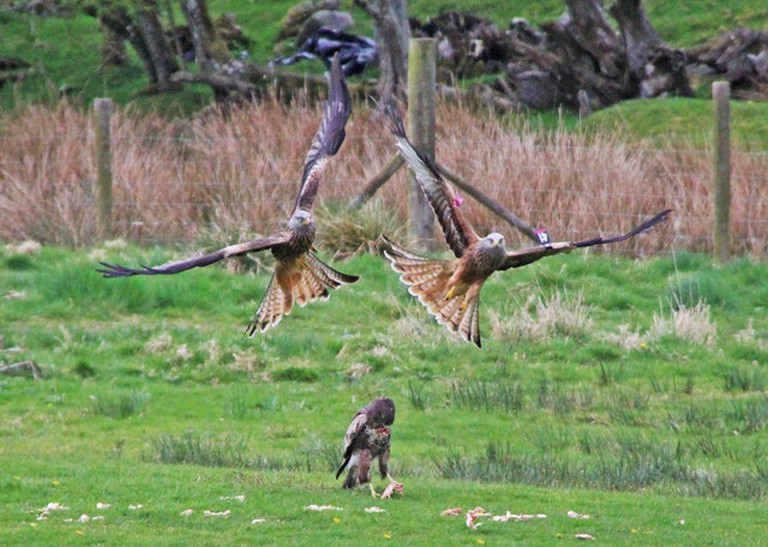