12 Things You Should Know About Charlie & The Chocolate Factory 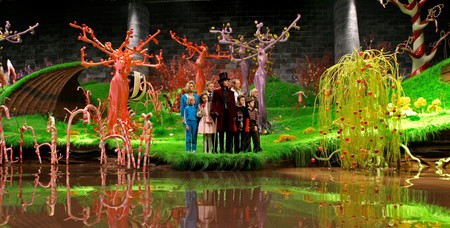 One of Roald Dahl’s most loved stories, Charlie and the Chocolate Factory has come to life in the minds of readers, and in film – twice. First published in 1964, this story about a little boy, Charlie – finding one of Willy Wonka’s Golden Tickets and heading out on a journey of a lifetime to the Chocolate Factory – has touched the hearts of many, but it wasn’t all smooth sailing.

1. The story of Charlie and the Chocolate Factory was originally a bedtime story Dahl made up for his first two children, Olivia and Tessa. 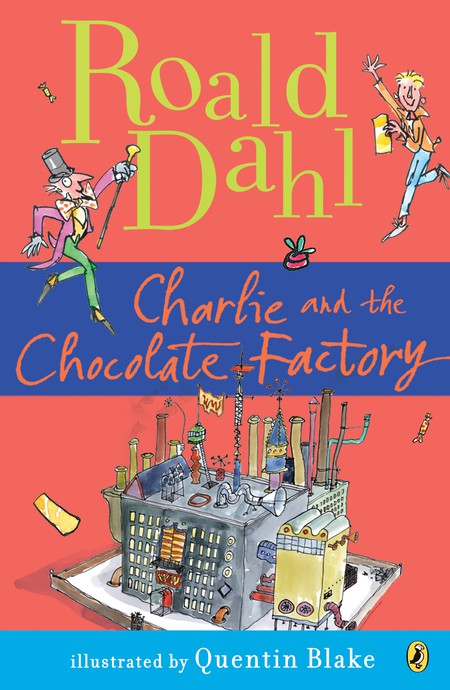 Charlie and the Chocolate Factory

2. The book was first published in September 1964 and was said to have brought ‘sheer joy’ to all who bought the 10,000 copies within the first week.
3. Roald Dahl wanted the first edition to be illustrated by Maurice Sendak – a relatively unknown artist at the time. He was, however, too busy working on another book. 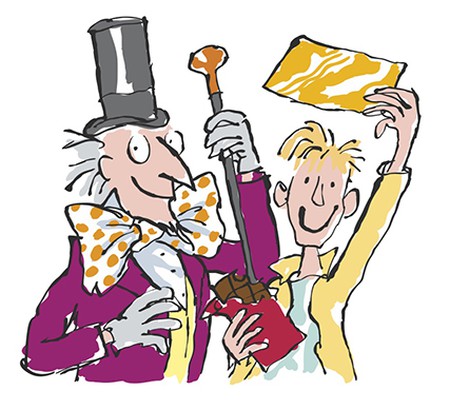 4. Archived in the Roald Dahl Museum and the Story Centre in Great Missenden, Buckinghamshire are five drafts of Charlie and the Chocolate Factory – originally called Charlie’s Chocolate Boy. Within the early drafts,one featured Charlie as one of ten children chosen instead of the known five, whilst another saw Charlie falling into a chocolate mould.
5. In 1971, a postman from Nebraska, claiming to be a real-life Willy Wonka, wrote to Dahl; these letters revealed Dahl’s inspiration for the name of the character from his elder brother’s boomerang named Skilly Wonka. 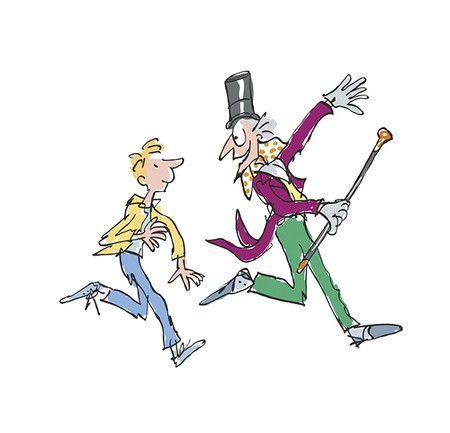 6. Mr Willy Wonka was first known as Mr Ritchie, whilst the Oopma-Loompas were originally known as the Whipple-Scrumpets until the very last moment.
7. Having attended school at Repton Public School in Derbyshire, Dahl’s love for chocolate increased as the students were sent chocolate from Cadbury to taste-test. This resulted in Dahl dreaming of inventing a new chocolate bar and influenced the stories of Charlie.
8. The 1971 film adaptation of Charlie and the Chocolate Factory was at the request of director Mel Stuart’s daughter, Madeline, who read the book three times and wanted it to become a film.

9. Dahl wanted either Peter Sellers or Spike Milligan to play Wonka in the 1971 film. However, Stuart and Wolper wanted all-Tony-Award-winning stage actor Joel Grey; however, after the audition of Gene Wilder, they knew they found Wonka.
10. It was said that Dahl disliked the film, Willy Wonka and the Chocolate Factory (1971), due to the large emphasis on Wonka instead of Charlie. As a result, he blocked any more films from being created during his lifetime. 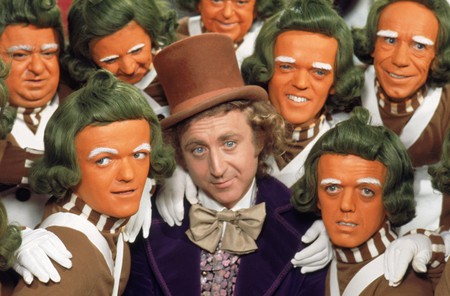 11. For the 2005 Charlie and the Chocolate Factory film adaptation by Tim Burton, Nestle provided 1,850 bars of real chocolate to be featured and used in the production of the movie.
12. Dahl had intended to write a third book, Charlie Bucket and the White House; however, it was not finished before his death.