11 Surreal Destinations You Have to See in Wales 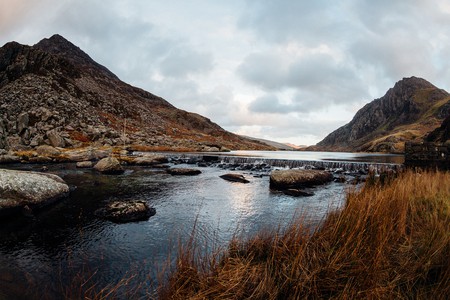 There are some places in the little country of Wales which just have to be seen to be believed. With awe-inspiring natural wonders and charmingly bizarre traditions, there are plenty of attractions which will satisfy your cravings for the surreal.

This castle, with its round turrets, drawbridge and woodland setting, is about as fairytale as it gets — with a beautiful and intricately decorated interior to match. If you visit at the right time in spring you’ll have a stunning walk through bluebells in its grounds. To get there, you either can travel up the Taff Trail (which joins up with Cardiff) by bike or get there via public transport. 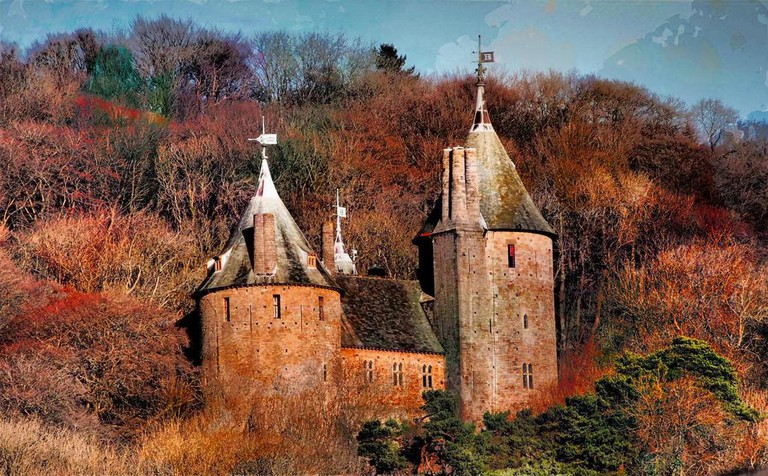 This heavenly lake and its surroundings are simply magical to behold. There are tranquil waters, the backdrop of rolling hills, waterfalls and majestic tower, as well as walks in the unspoilt nature in which it’s found. The lake is actually a reservoir which was originally built to supply Liverpool with water and the site itself is a national nature reserve popular with bird watchers. 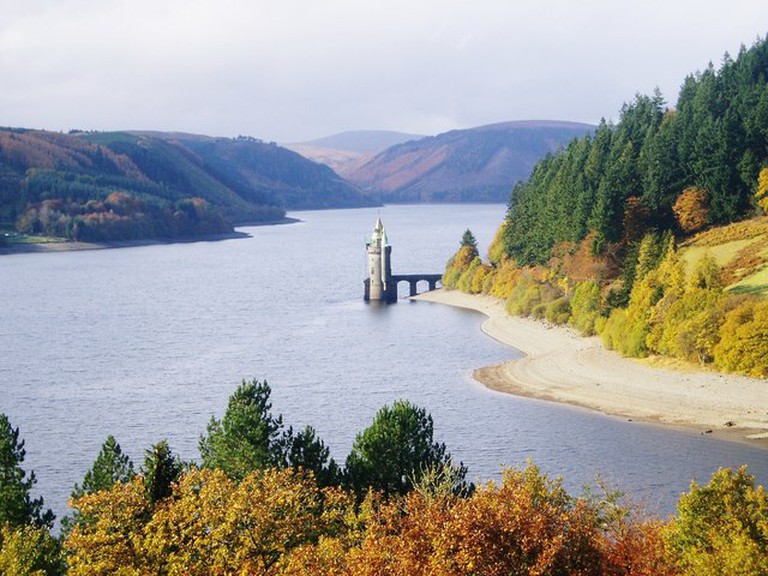 This weird and wonderful landmark has been the location of many film scenes, including parts of Clash of the Titans. It is also the location of The National Slate Museum and used to be the second largest slate quarry in Wales — a country which has a long history of slate mining. With its different levels etched into the rock face, the quarry makes for a one spectacular sight. 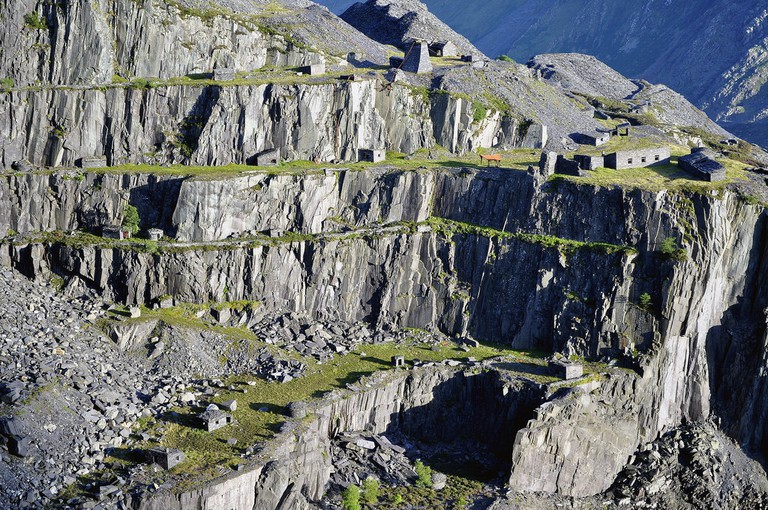 Castell y Gwynt is the summit of Glider Fach mountain in Wales’ Snowdonia area. It’s a stark and eery place, with strange rock formations but of course, incredible views across the north west of the country. Oddly enough the summit is more well known than the mountain it lies on! The walk should only be attempted when the conditions are good and by experienced mountain walkers only, as it’s a strenuous ascent. 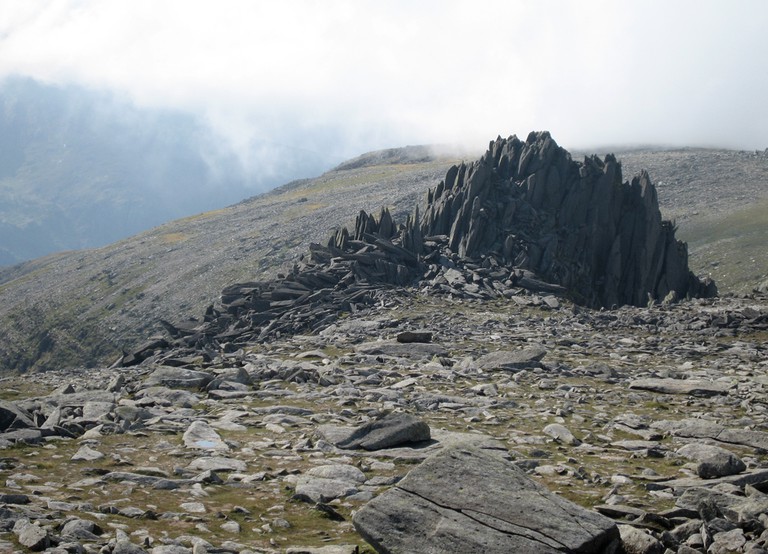 Another relic of Wales’ slate-mining past, this lagoon is a former quarry. These days it’s extremely popular with outdoor pursuit companies who take adventurous groups there to plunge into the water. What makes this place so exceptional however is the colour of the water — an otherwordly blue-green which is caused by a special cocktails of minerals which have accumulated in the lagoon. 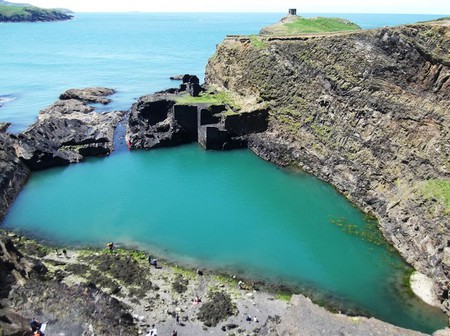 As if the Mediterranean-come-Wales village of Portmeirion wasn’t surreal enough, we give you its Dog Cemetery. Portmeirion is a colourful and eccentric village designed by Sir Clough Williams-Ellis, who wanted to bring the atmosphere of the Mediterranean to Wales. And with its rainbow buildings, whimsical monuments and fanciful touches he achieved that and much more. The Rough Guide to Wales went so far as to call it “a gorgeous visual poem”. The Dog Cemetery was brought about by a resident named Mrs Adelaide Haig, who is said to have preferred dogs to humans. 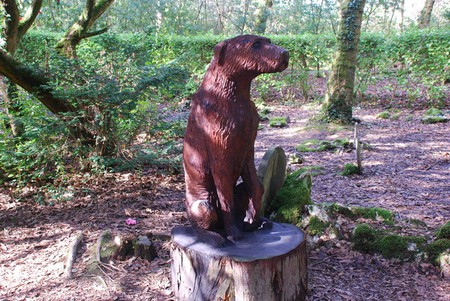 Believe it or not, this is a well-known and old shrine to fictional character Ianto Jones from the hit TV show Torchwood. The sci-fi show is set in Cardiff and the shrine, found in Cardiff Bay near the water, is a testament to how strong a fan base it managed to build up, sparking an outpouring of grief when the beloved character was killed off. 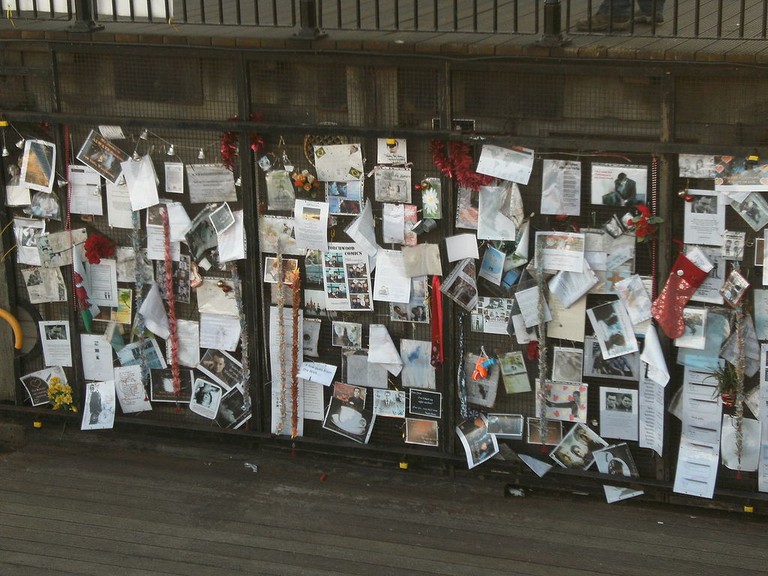 It’s hard not to believe in fairies when you go to Fairy Glen — a beautiful nature reserve alongside the babbling Colwyn River where you’re likely to see rare wildlife, like the grey wagtail. You can also forage for wild garlic at certain times of the year, as well as admire different mosses and woodland plants. 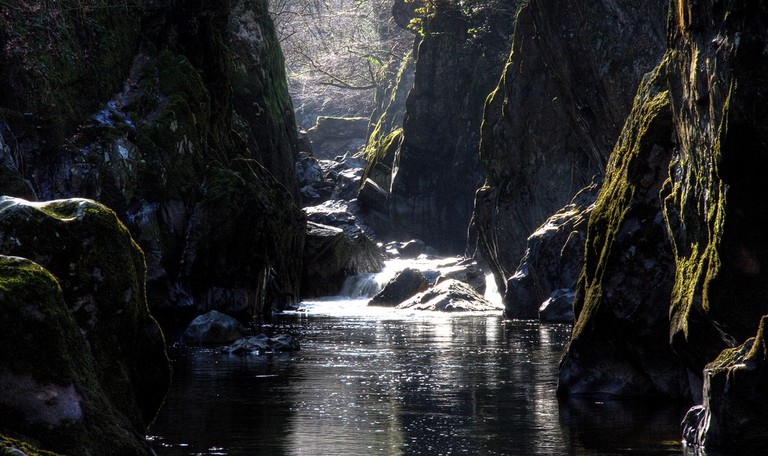 A ribbon lake steeped in Welsh legend, this is said to be the resting place of King Arthur’s sword Excalibur after the Knight Bedwyr Bedrynant cast it into the waters. Although the lake rests in the mountains, the lovely walk around it isn’t strenuous, and takes in views of Tryfan and the Glyderau mountains. 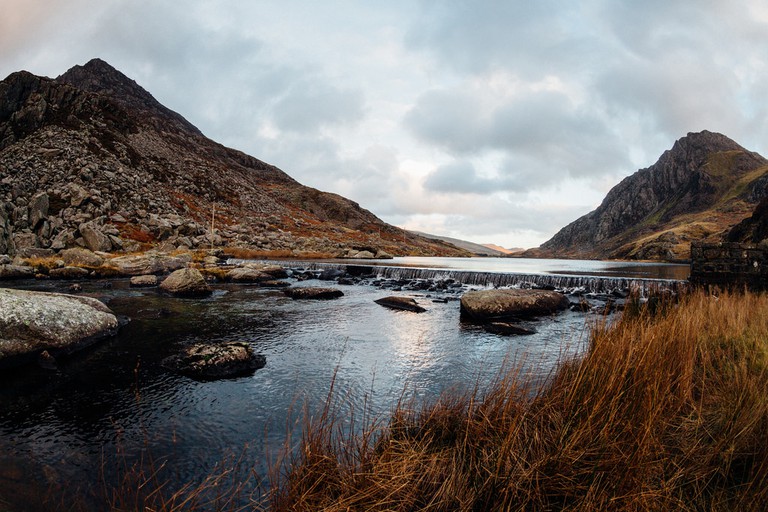 When most people see Paxton’s Tower — standing alone on a grassy hill — they wonder what it is and why it was built. William Paxton, a wealthy landowner and businessman, ordered the grand neo-classical mansion and the tower to be built in 1806-09, both designed by architect Samuel Pepys Cockerell. The tower was originally called Nelson’s Tower in homage to Lord Nelson, who died in the Battle of Trafalgar in 1805. 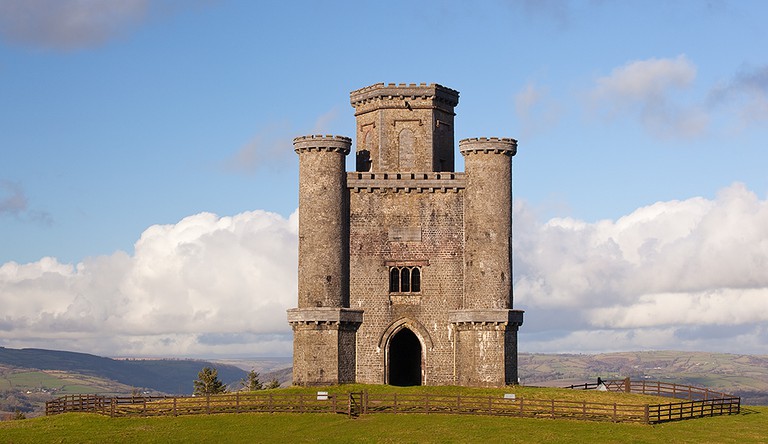 These natural wonders certainly make for an atmospheric day out! A guided underground tour takes you through rocky passageways where you can admire the strange formations created over thousands of years. It was a caver named Eileen Davies who discovered the extent of the caves when she completed the ‘Long Crawl’ leading to the discovery of 16 kilometres of passageways. 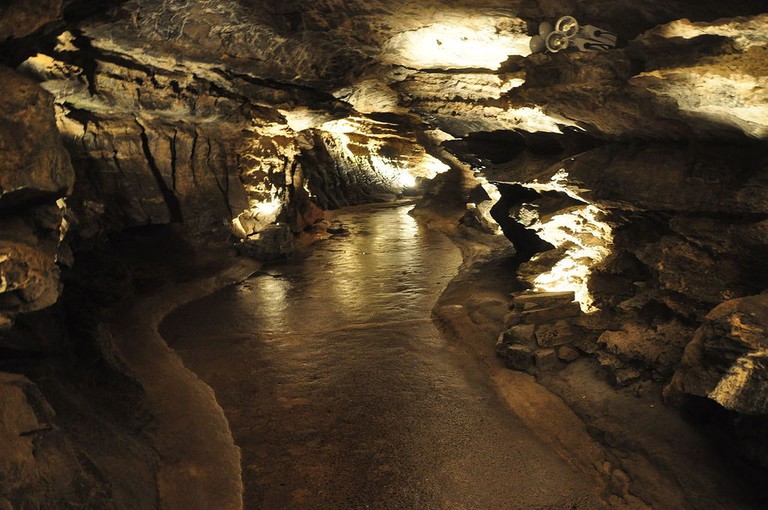