This year marks 100 years since the birth of Roald Dahl, and there’s no greater way to celebrate than to relive his creative genius by honouring his characters to the fullest. The author who loved reading and writing encouraged children to feel the same and will forever remain a childhood favourite. His novels are particularly interesting because they share the commonality of having very few characters in the plot. There’s the hero, the villain and a couple of helpers along the way. Who stands out to the readers? Always the hero. Always the villain. But what about the handful of supporting characters that have left a lasting impression?

Children want nothing more than to win a golden ticket and be whisked off to a magical chocolate factory. There is no doubt that they’d resonate with Charlie the most, becoming the unparalleled ‘best child’ of the bunch. Somehow, growing up, they never did receive a golden ticket or become the next chocolatier of the world, although they believe there’s still hope on that front. The true heroes of the story? Charlie’s hardworking and incredibly loving parents who gave up the opportunity to visit the factory with their son to Grandpa Joe – and not to mention bringing all their savings together just to buy him a chocolate bar. Now that’s true love. 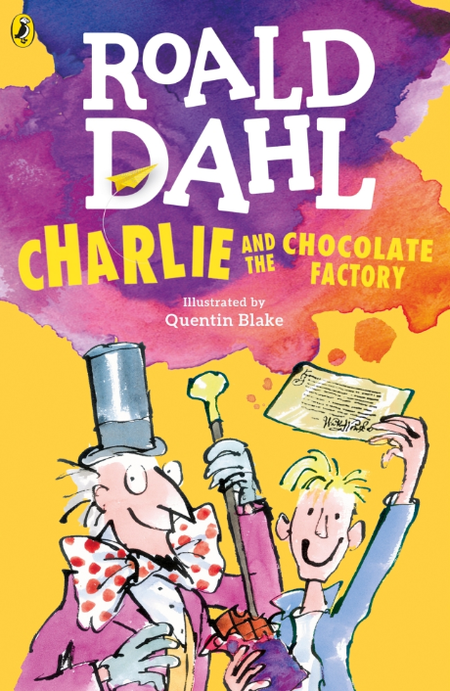 Charlie and the Chocolate Factory illustration by Quentin Blake | © Penguin

The Factory – Charlie and the Chocolate Factory

Willy Wonka’s Chocolate Factory is a vision of mystery. Closed to the public for years, it is finally reopened by Wonka to the children who found their golden tickets. Although you may contest it, The Factory is a character in itself. Practically alive, it thrives on Wonka’s chaos and unhesitatingly brings about the unfortunate fates of the children who enter, from capturing Augustus Gloop in the chocolate river and shooting him like a rocket up through the tube towards the fudge making room, to rejecting Veruca Salt down towards the incinerator for being a ‘bad nut’. The Factory is a bit like Wonka, bonkers and home of the chocolate mad Oompa-Loompas.

Oompa-Loompas – Charlie and the Chocolate Factory

The Ooompa-Loompas play a massively important role in the novel, and yet their shining character becomes slightly overshadowed as they are in the presence of the great Willy Wonka. The Oompa-Loompas love to sing, dance and create songs, as we’ve read in the books and heard in the films. They came to the Chocolate Factory to escape their homeland of Loompaland, a dangerous place to live with terrifying beasts. Now, they live and work for Wonka as they can have as much of the cacao beans as they could ever dream of. It’s a dream come true for the Oompa-Loompas, and without them the Factory wouldn’t run and Wonka wouldn’t be able to create his genius confectionaryinventions.

Everyone wanted to be as bright as Matilda. Her knowledge and desire to explore the intellectual world was astounding. Don’t act like you didn’t want to develop telekinesis as a child. In reality? It’s more than a little likely that we were guilty of stuffing our faces with chocolate bars. Everyone loves dessert. We sympathise and also wanted to tackle the challenge with Bruce who was forced by the Trunchbull to eat the giant chocolate cake. Bruce is appreciated by us for his valiant effort and tremendous victorious success at eating one hell of a cake.

Yes, it’s the general consensus that the Wormwoods were terrible people. Con artists, liars and all around awful parents, and yet despite their shocking treatment of Matilda, the Wormwoods agreed to let Miss Honey be Matilda’s guardian. We revel in knowing that Matilda and Miss Honey were able to create their happy ending, in a world without the Wormwoods and the Trunchbull. And yes, that means credit to the Wormwoods who were instrumental in allowing it to happen.

The Grand High Witch, of course. Naturally, she is the classic villain of the story. The Grand High Witch wants to rid the world of children and has created the master plan to make it happen. The ringleader, the Grand High Witch, creates the very potion, ‘Formula 86 Delayed Action Mouse Maker,’ that leads to the destruction of herself and her fellow witches. Their fortunate fate turns them into mice, only to be stamped on by the hotel staff. Her clever plan to rid the world of children backfired in the most glorious way possible and played an incredibly pivotal role in her downfall.

The Queen of England – The BFG

Yes, Elizabeth II gets a shout-out in this clever story. The BFG and little Sophie come to warn the Queen of England of the horrible human-eating giants that live in Giant Country. She’s miraculously convinced and leads the army to take on the bad giants. Her involvement leads to the giants’ capture and, ultimately, a happy ending for Sophie and the BFG. 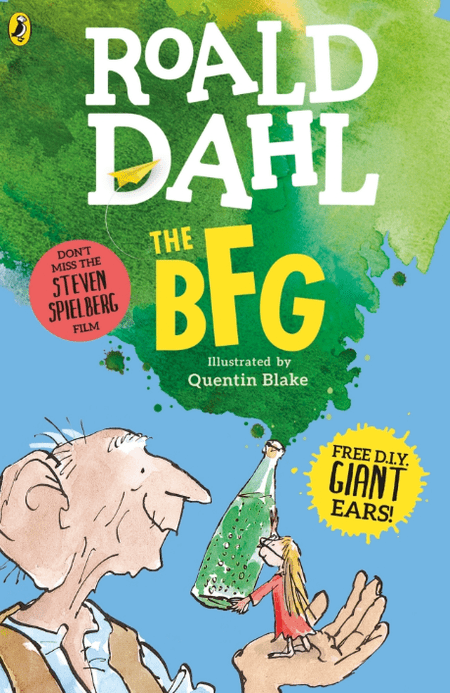 The Old Man – James and the Giant Peach

It’s where it all begins. James meets the Old Man upon his travels who gives him a recipe that will bring him happiness and great adventures. We often forget that this is where the story starts. The Old Man is under-appreciated because without his kindness, there would certainly be no adventure at all and certainly no giant peach. 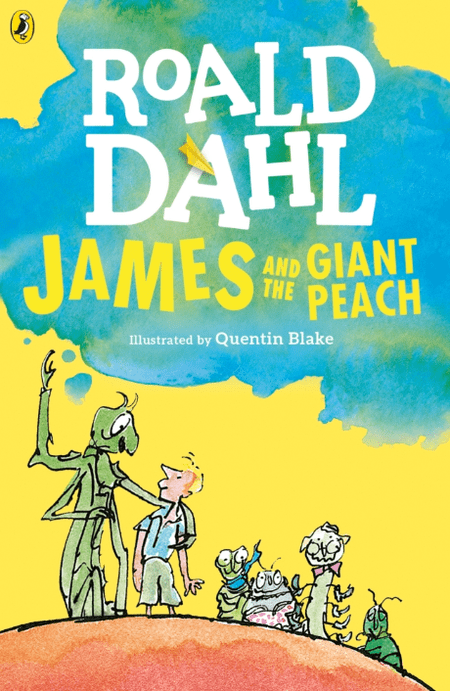 James and the Giant Peach illustration by Quentin Blake | © Penguin

The Peach – James and the Giant Peach

You may not think the peach plays much of a role in the novel, as it doesn’t speak. But it is the most magical of all. The peach becomes an almost supernatural being and grows larger than the size of a house due to the magical recipe from the Old Man and James’ accidental spilling of the recipe. The peach becomes a true home to James and his newfound creature friends. It crosses the Atlantic Ocean on the exploration of a lifetime, before it ends up residing in New York City after falling on top of the Empire State Building. It also happens to flatten his cruel Aunt Sponge and Aunt Spiker to their deaths. The peach is a bit of a legend.

An often-overlooked story, Esio Trot’s Mr. Hoppy makes the list, incredibly, not for his lack of magical hijinks but for his clever ways. He’s in love with Mrs. Silver who lives downstairs but is a bit too shy to announce it. He devises a plan to win her affections by helping her tortoise grow larger than 13 ounces. It’s ridiculous, but his successes at the end make it all worth the while. 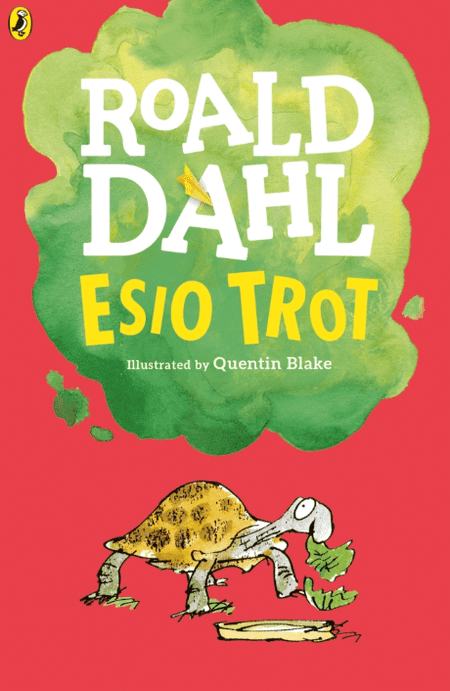 Eros Trot illustration by Quentin Blake | © Penguin
Give us feedback