10 Habits You Pick Up Living in Wales 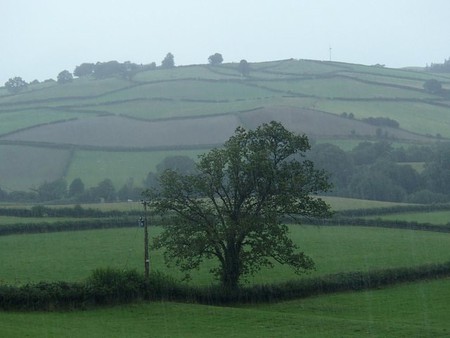 If you go to Wales, you’ll notice the Welsh people are friendly and funny. You may also notice one or two of these deeply ingrained habits of theirs rubbing off on you…

It’s rude to get off a bus without thanking the driver in Wales, calling your driver “drive” as though it’s their name as you alight. Also, cheers means thanks. It is not a prompt to chink glasses down the pub – that would be ‘Iechyd da’ (pronounced ‘yak-eed-Dar’).

Everyone knows it rains a lot in Wales – its an oceanic country and all the hills and mountains act as rain traps. You can never predict the weather when you leave for the day, so the Welsh always carry an umbrella or wear a coat with a hood.

Many Welsh people don’t actually speak Welsh, although the language is making a comeback with a government plan to double the number of speakers by 2050. This means singing along to the Welsh national anthem, as proud of it as the Welsh are of their country, can be tricky. Thankfully the chorus is easy (’gwlaaaad, gwlaaaddd’) so this is always the loudest part when a crowd sings its national pride before a rugby match.

Saying you’re having tea when you mean dinner

Automatically spelling your address over the phone

Making calls to businesses usually requires giving them your address, and with place names like Llanfair­pwllgwyngyll­gogery­chwyrn­drobwll­llan­tysilio­gogo­goch (the longest place name in Europe), it makes sense to spell it out without waiting for them to ask, which they inevitably will. On the plus side, this makes the Welsh pretty well-versed in the NATO phonetic alphabet… 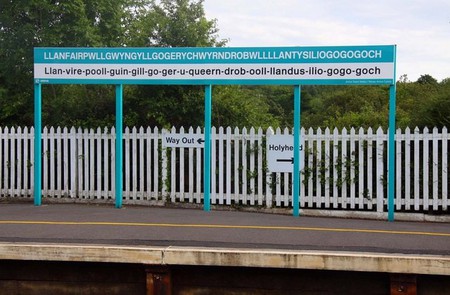 Saying you’ll be there ‘now in a minute’

This essentially means ‘I’ll be there really soon’.

Calling people by their occupation

Guess what ‘Dai the Bread’ does for a living, or ‘Jeff the Milk’?

Referring to something as ‘by there’

You ask a Welsh person where something is and they will point to it and say ‘by there’. However, they don’t mean ‘next to that’, they mean ‘there’.

Correcting someone if they call you British

The Welsh have historically been oppressed by the English, with attempts to stamp out the language, invasions and plundering. This means the Welsh don’t take kindly to being called British (which most would associate with Englishness), preferring to define themselves as Welsh.

Slagging off the English

Which brings me to my next point. The Welsh do not like the English, and they will good-humouredly make that very clear.