10 Foods You Have To Try in Wales 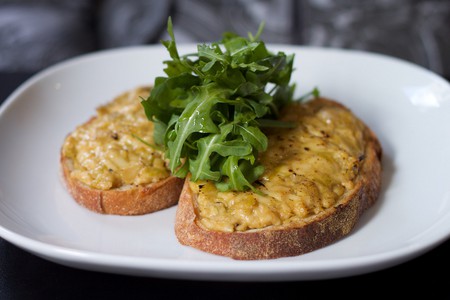 If you are planning on heading to Wales, make sure to indulge yourself in its culinary delights. There is a wealth of options, some of which you have maybe never heard. Luckily for the Welsh and everyone else who comes to visit, they are truly amazing.

Championed by many a celebrity chef, bara brith has made a resurgence after a decrease in local popularity. This traditional Welsh tea loaf is made using yeast, dried fruit and spices, and will often be enjoyed with an afternoon tea. Bara brith derives its name from the Welsh language, ‘bara’ meaning bread and brith translating as speckled. 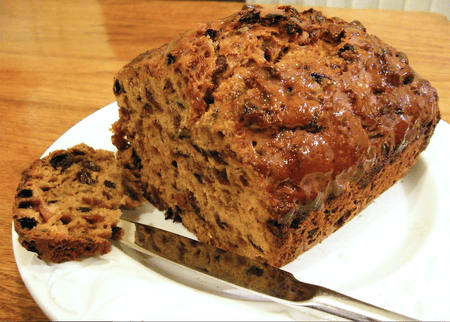 Leeks are ever present as an item of clothing at sporting events, an emblem of Wales, and a distinctive dish. The leek will often be cooked into soups and broths in addition to traditional meats. Its significance to the Welsh supposedly originates from the suggestion that Welsh warriors used to wear leeks on their helmets to distinguish themselves from their enemies. Regardless of the wartime attire anecdote, leeks are a must try for anyone hoping to sample Welsh food. 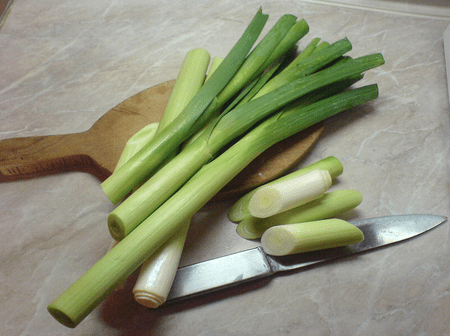 Thought to have been created to provide coal miners working in the Welsh region with a food source, Caerphilly cheese is described as having a mild, salty, buttermilk style favour. The town of Caerphilly not only holds an annual three-day festival every year to celebrate the delicacy, it even has a cheese roundabout dedicated to it. The spirit of the Big Cheese lives long in this town. 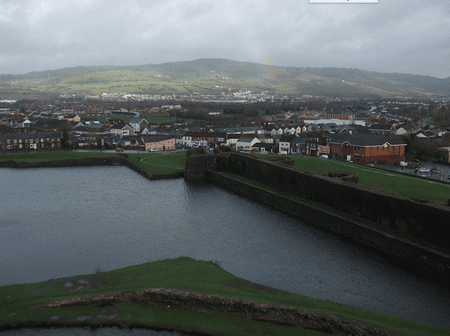 Welsh cakes are an alternative take on the scone, a relative of the cookie, and a distant cousin of the pancake, but in many ways they are entirely unique. With a sugary coating, this sweet, traditional treat reflects the resourceful, wholesome, and practical nature of the Welsh people. 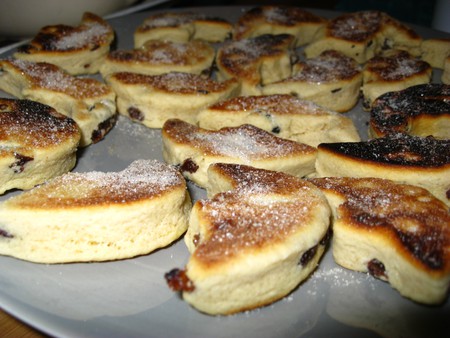 For those in any doubt, Welsh rarebit is essentially a Celtic take on the traditional cheese on toast, but of course it is far better. Made using ale, mustard, cayenne pepper and Worcester sauce, this dish is a textbook Welsh staple. This 18th-century dish is a must try for anyone who plans on sampling the cuisine of Cymru. 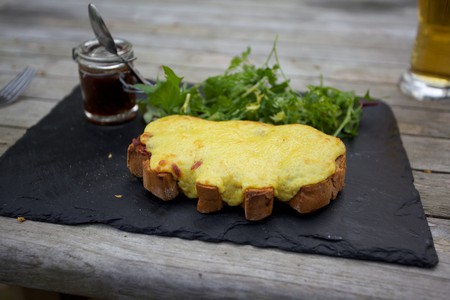 A vegetarian sausage made using cheese, leek, breadcrumbs and herbs, the Glamorgan sausage’s origins date back to the 12th century. The earliest published mention of the dish is from the 1850s in the book Wild Wales by George Borrow, although earlier records in the Glamorgan Archives show a version which contains pork. The modern vegetarian version became popular during the Second World War, however meat lovers can tweak the recipe and add bits of crisp bacon, flaked smoked haddock or shredded ham. 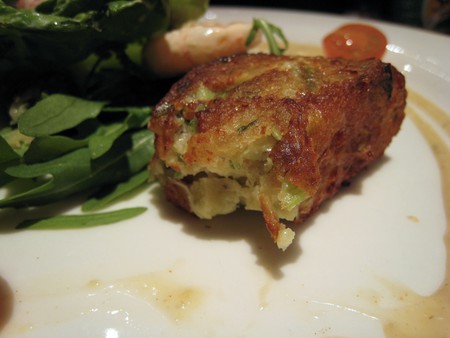 Recognised as one of the national dishes of Wales, Cawl is a variation on what most know as soup. Ingredients tend to vary, but the most common recipes include salted bacon or beef with potatoes, swedes, carrots and other seasonal vegetables. The dish, which is a comforting delight, is traditionally enjoyed on St David’s Day in March when nationals celebrate their patron saint. 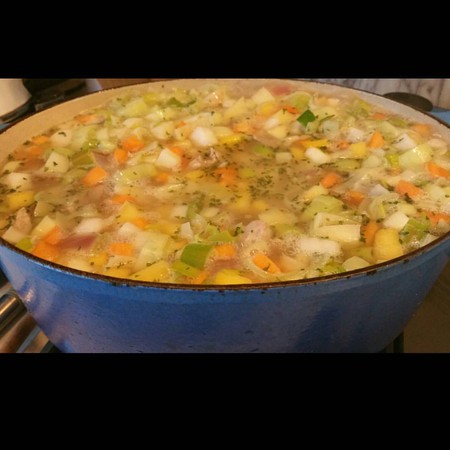 This national delicacy is of traditional and historical importance to the Welsh. It is a dish made from laver, a highly nutritional variety of seaweed that is harvested on the West Coast of the British Isles, which is then minced. This lesser known recipe is high protein, low in calories, and contains over 50 known minerals and trace elements regarded as essential body requirement: just another reason to try it. 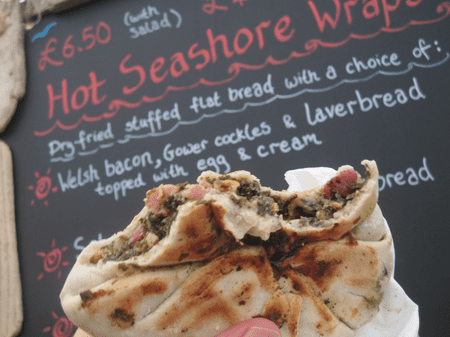 Regarded by many as the best lamb in the world, this meat is a shoe-in on the list. Whether you source your own through a butcher or treat yourself to eating out, there is no argument that it will leave an impression on you. Given Wales’ lush pastures and grass mountains ranges, exceptional lamb is hardly a surprise. 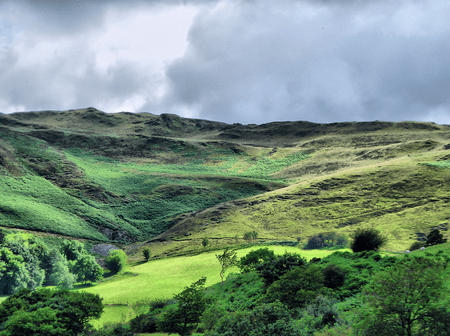 Mussels sourced from the Northern fishing village of Conwy are known for their colourful shells and rich flavour. Situated on the side of an estuary, Conwy is primed to haul in some of the freshest mussels in the UK, with ‘mussel men’ sailing out to collect from the abundant seabeds. 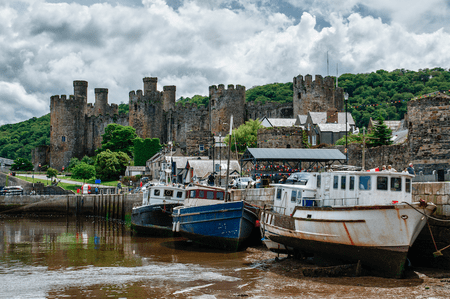