10 Customs Only The Welsh Can Understand 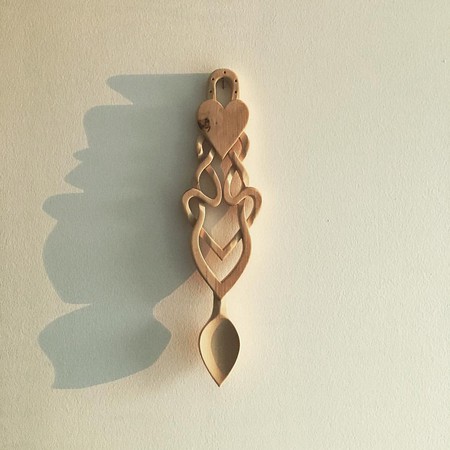 If you’re going to Wales here are some customs you need to know about if you want to understand the culture. Plus we list the important faux pas, such as calling them British…

Giving a spoon as a token of love

Not that kind of spoon. This old tradition, less customary now, is about giving a wooden ‘lovespoon’ to your sweetheart as a love token. Today you can buy lovespoons in gift shops where they’ll likely feature symbols like hearts, anchors, horseshoes and knots. They often have hidden meanings too; for example, a dragon at the top of the handle means protection.

Correcting anybody who calls them British

The nation of Wales is distinct from England and the rest of the UK, but it’s often not treated this way by foreigners, which riles the Welsh no end. While someone from England will probably not object to being called British, a Welsh person likely will, because Britishness is more often than not equated to Englishness. There’s a long history of conflict and rivalry between the Welsh and English, so the last thing the Welsh want to be conflated with is the English.

Celebrating beating the English in rugby

Which leads us nicely onto this custom. They’ll never be a better atmosphere in Wales than when they’ve just beaten England in the rugby. Rugby is Wales’ national sport, a lifestyle and a game for the everyman rather than the wealthy as it is elsewhere. Rugby has also traditionally been a way for the Welsh to get their own back over the English, who have historical dominated them. Player Phil Bennett best summed up the feeling with his infamous pre-game pep talk: “Look what these bastards have done to Wales. They’ve taken our coal, our water, our steel. They buy our homes and live in them for a fortnight every year. What have they given us? Absolutely nothing. We’ve been exploited, raped, controlled and punished by the English – and that’s who you are playing this afternoon.”

Why grown men cry over it

The Welsh are emotional people and no where is it seen as more acceptable, even appropriate, to show emotion than at a rugby game. If you feel overwhelmed watching a game in the Millenium Stadium in Cardiff, feel free to let it out. You won’t be the only one. 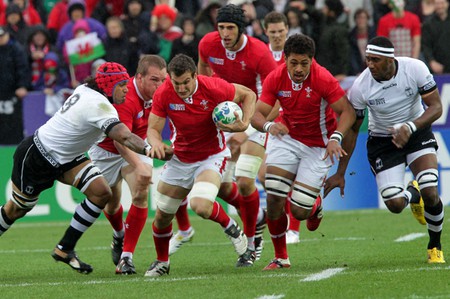 Wales’ national day is celebrated by wearing an abundance of daffodils and taking part in various festivities, including parades in the bigger cities. Schoolchildren in particular get into the spirit by dressing up head to toe in traditional outfits, with tall black hats, red cloaks, striped flannel and shawls. Traditional Welsh dishes which might be served include cawl, roast lamb or rarebit. 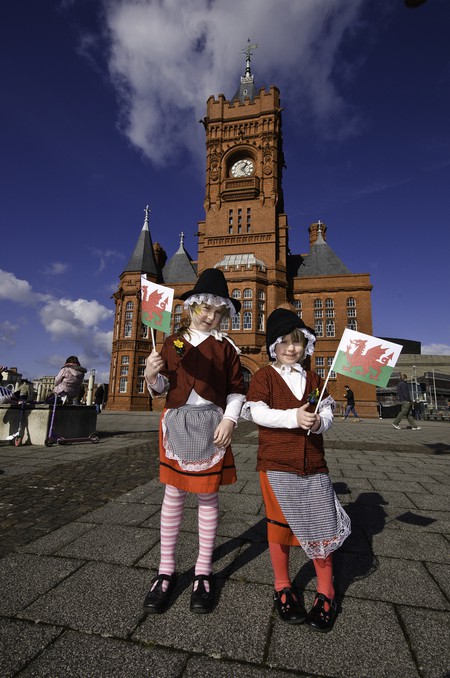 Drinking is an unofficial national sport

Forget the Irish, it’s the Welsh who really like a drink. Pub culture is strong in the country and socialising usually revolves around alcohol. Cardiff has been called the binge drinking capital of Europe many times and last year it was proven Wales has the highest levels of binge drinkers anywhere in the UK, after the Office of National Statistics carrried out a survey. The report found almost one in seven adults (14%) in Wales had on occasion drunk 14 units of alcohol in a single day.

Cheese on toast is prized dish

Rarebit is a classic Welsh dish which is, essentially, cheese on toast. To make proper rarebit you need to make a cheese sauce with melted cheese, which can include ale, mustard or Worcestershire sauce. 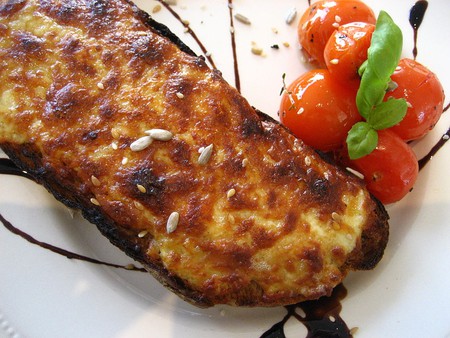 In some parts of the country where accents are strong, these words will all sound the same: ‘yur’. Surprisingly, no major issues or misunderstandings arise…

Rolling your eyes at sheep jokes

The Welsh have had it up to here with your sheep jokes. Yes there are a lot of sheep in Wales, that is because there is a lot of industry based around sheep such as lamb and wool. It also rains a lot and Wales is a green and mountainous land, well suited for sheep rearing, but honestly, sheep jokes have reached saturation point. Yes, sheep sometimes cause disruption by wandering onto train tracks or people’s lawns, regularly holding up traffic and even making it onto roofs! And while they may or may not outnumber people, trust us, make a sheep joke to a Welshman and he probably won’t chuckle.

In Wales it rains so often that it hardly changes anything about people’s day to day lives. Whereas in typically sunny countries where you’ll see everyone running and panicking, or the streets deserted as everyone hides away, in Wales rain is like water off a duck’s back. You’ll see people queueing up for rides at a theme park in the rain, getting soaked on a bicycle on their way to the office, or pushing their child on a swing. If you’re in Wales during a downpour it shouldn’t be too difficult to find an umbrella. You could simply ask in coffee shop or pub if they have one in lost property, they’ll likely have about 20 and be happy to give you one.