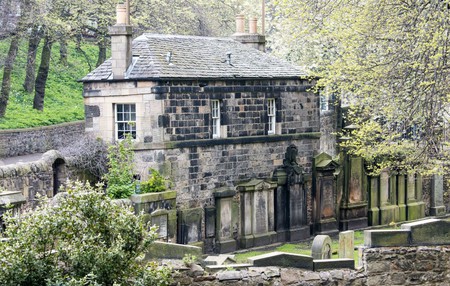 Suited to those with plenty of eccentricity and perhaps a penchant for the macabre, a rather unique home is up for grabs in Edinburgh. By unique, we mean that it’s located within an ancient graveyard. Yes, that’s right — surrounded by tombstones!

King’s Stables Cottage is an exquisitely restored B-listed building with endless enviable perks, including prime close-up castle views and private gardens. It is priced at offers over £355,000.

If the thought of being located in an eery kirkyard sends shivers up your spine then maybe focus on the idea that it’s in close proximity to the castle — a mere 200 metres — and in the thick of all the city fun.

When it comes to the floorplan, this cosy cottage is split over two levels and boasts one bedroom, kitchen, bathroom, entrance way and sitting-dining room. 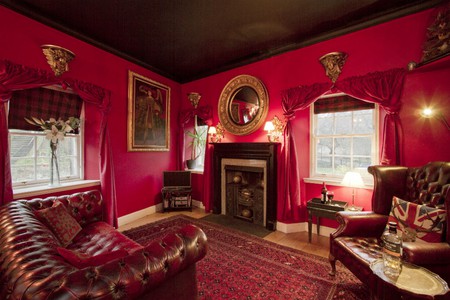 Sure, it may be a tad unsettling in the dead of the night as you make the pilgrimage down the tombstone-adorned driveway, but as a place of rest, the odds of it being a peaceful spot should work favourably. It certainly takes a special type to invest in a home attached with around 747 headstones and tombs.

Built in 1838, this former church schoolhouse in St Cuthbert’s Churchyard has a colourful history, and served as a lookout of sorts in times when grave robbing was a common occurrence. If that doesn’t put the nail in the coffin for a desirable abode, then perhaps the marble floors, bespoke kitchen, private driveway and astragal sash and case windows will! 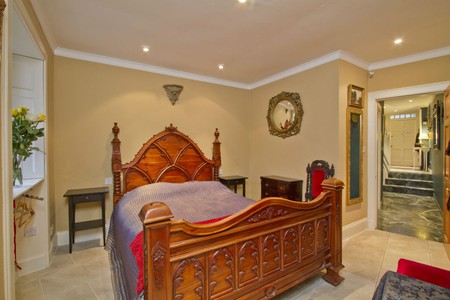 During the 1990s, an acclaimed architect with a particular fancy for Georgian architecture saw its vast potential and restored the place impeccably with all the necessary modern conveniences. These include underfloor heating, a Charles Jones Classic Kitchen of Edinburgh, Canadian pine flooring and reclaimed maple floors in the sitting room. 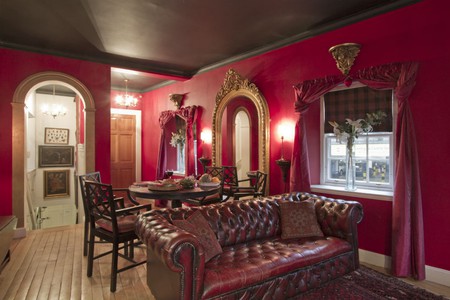 Property sellers Strutt & Parker state that this 179-year-old building has garnered a significant amount of interest, with some hoping for an exclusive historic home and others contemplating an experiential Airbnb venture.

The cemetery location and grave history is all part of the charm and wow factor for those who want their home as quirky as their personality. Others wouldn’t be caught dead living there.

Whether or not a burial plot is included with the cottage is not specified. 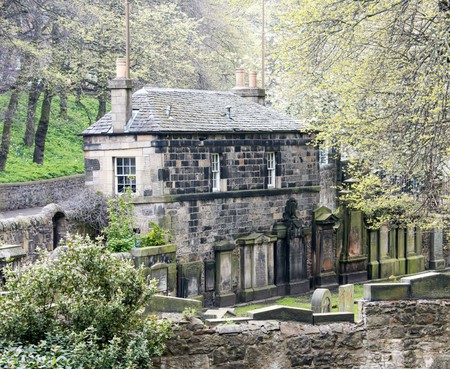 King's Stables Cottage | Courtesy Of Strutt & Parker
Give us feedback