Wildlife Photographer of the Year at the National Museum of Scotland 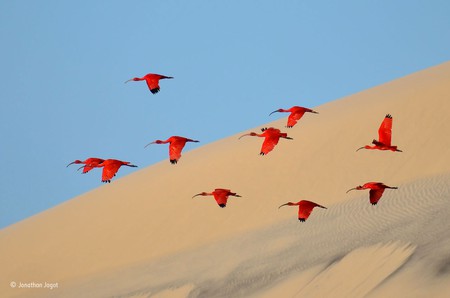 In case you missed it the first time, the 51st Wildlife Photographer of the Year is going on tour from the Natural History Museum in London, and will open at the National Museum of Scotland on Friday 16 September 2016. The competition is one of the most prestigious photography events of it’s kind, and the exhibition showcases the 100 award winning images.

Through the lens of wildlife photography, the exhibition captures the intrigue and beauty of our planet, giving us a glimpse of the natural world as it has never been seen before. The Culture Trip has selected the best of the competition. 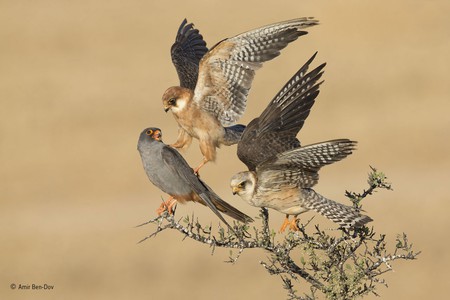 Winner of the Birds category is Amir Ben-Dov, who photographed these red-footed falcons on agricultural land near Beit Shemesh, Israel. 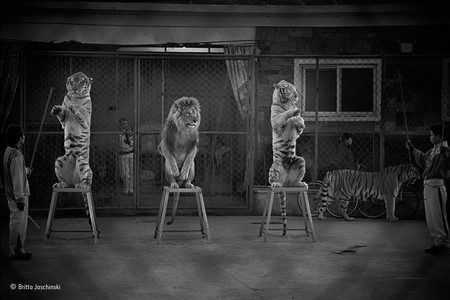 Broken cats by Britta Jaschinski / Wildlife Photographer of the Year 2015

Winner for the Wildlife Photojournalist Award: single image is Britta Jaschinski. Photographed at the Seven Star Park in Guilin, China, the big cats are locked into obedience by their trainers’ gaze. They have had their teeth and claws pulled out, and when not in the arena, they live in tiny cages. For the past 20 years, Britta has travelled extensively, documenting the world of animals in captivity and their unnecessary suffering in the name of education and entertainment. But never, she says, has she come across ‘such brutal and systematic deprivation’ as in China. 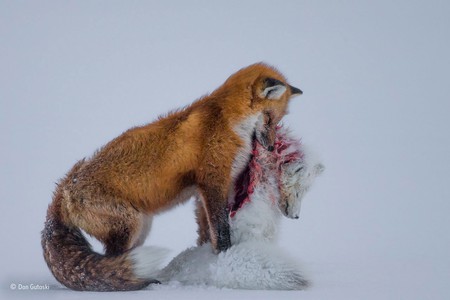 Winner of the Mammals category is Don Gutoski, who photographed this surprising behaviour of a red fox and an arctic fox in Wapusk National Park, Hudson Bay, Canada. The two animals do not actively hunt each other, but where the ranges of two predators overlap, there can be conflict. 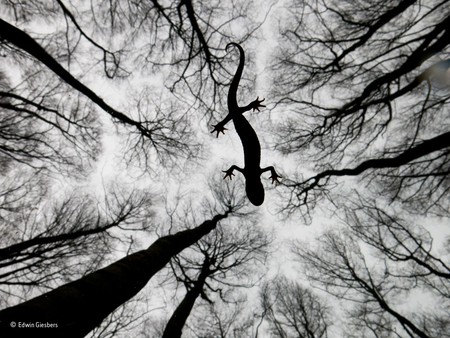 Still life by Edwin Giesbers / Wildlife Photographer of the Year 2015

Winner of the Amphibians and Reptiles category is Edwin Giesbers. Edwin took this shot of a Great Crested newt as part of a major story on the threat facing amphibians throughout the Netherlands and Belgium.

Winner of the Young Wildlife Photographer: 15-17 years old is Jonathan Jagot. He spotted these scarlet ibis in Lençóis on the coast of northeast Brazil. 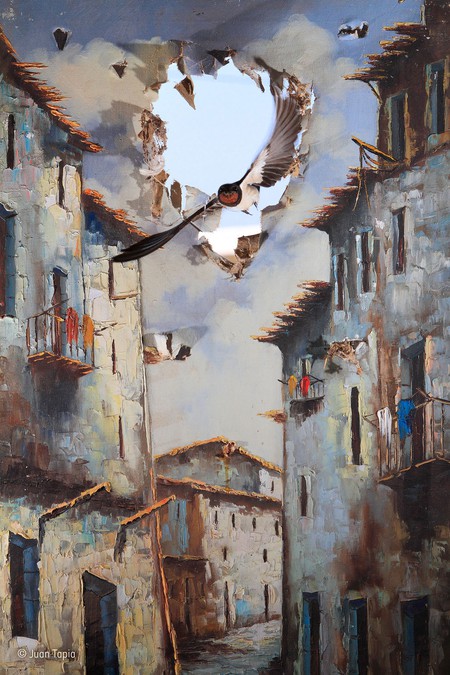 Winner of the Impressions category is Juan Tapia, noticed that a pair of barn swallows had nested in the rafters of an old storehouse on Juan’s farm in Almeria, southern Spain, entering the building through a broken windowpane, putting a painting in front as a prop for his photograph. 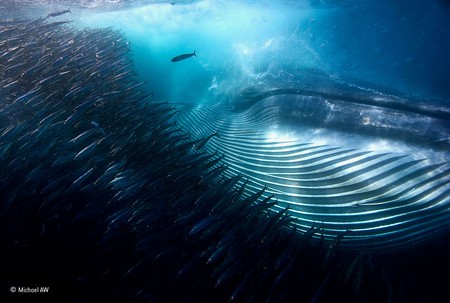 Winner of the Under Water category is Michael AW’s photograph of a Bryde whale ripping through a swirling ball of sardines. 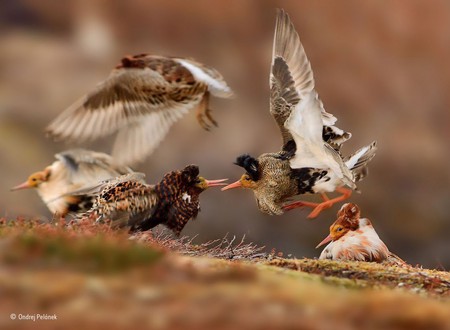 Ondrej Pelánek won the Young Wildlife Photographer of the Year: 11-14 years prize for his photo of some territorial male ruffs in Norway’s Varanger Peninsula. 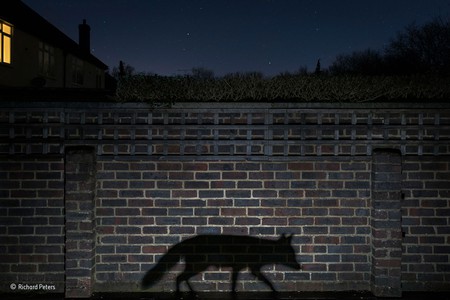 Shadow walker by Richard Peters / Photographer of the Year 2015

Winner of the Urban category is this shadow of an urban fox taken by Richard Peters in his back garden in Surrey, England.

To find out more about the exhibition, and discover where you can see it next, check out the Natural History Museum website.