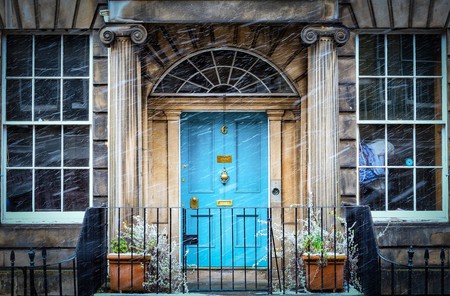 Walking along the wide and graceful boulevards of historic New Town today, you’d be forgiven for thinking such masterful town planning has always been part of Edinburgh’s rich tapestry. In fact, however, it wasn’t until the mid-18th century that the elite of Edinburgh society began to seriously lay the foundation for an extension of their city across the Nor Loch. 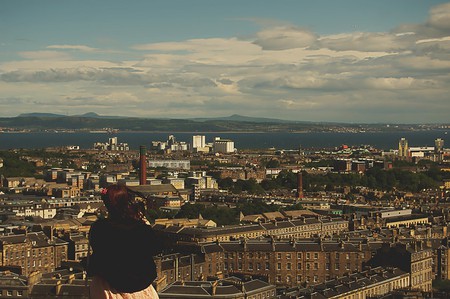 Prior to this period, the entirety of Edinburgh lay within the confines of medieval stone walls, a neighbourhood that is now called Old Town. As the population rapidly expanded through the 1700s, spurred on by a prospering linen industry and increased transatlantic travel, Edinburgh became desperately overcrowded. Hemmed in by walls, the city could not sufficiently expand to provide adequate housing for residents.

Moreover, the city began to smell terrible, due to the thick coal smoke that permeated the streets and a lack of a proper sewage system, which led to citizens depositing their waste straight into the Nor Loch. Edinburgh thus gained the dubious moniker ‘Auld Reekie,’ and it is a nickname that continues to this day (though said with more affection than truth now, thankfully).

Then, one night in September 1751, a six-storey tenement in Edinburgh’s city centre collapsed, killing one of the city’s most prominent families. Edinburgh’s governing council was shocked into action, and it quickly drew up plans to expand the city limits into the north, as well as raising taxes and custom duties to pay for its construction. 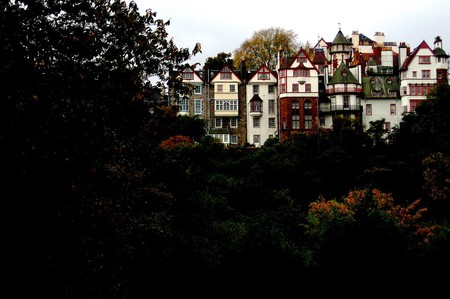 In a twist to the patronage system that was typical of this period, the governing council announced a Scotland-wide design competition. Of the six submissions, the panel of judges selected one by a young man named James Craig. His unorthodox background made him a controversial choice: though he had been apprenticed to the city’s leading masons from the age of 16, he had abandoned his apprenticeship during his 20s, and established himself as an architect without formal qualifications when he submitted his design for Edinburgh’s New Town.

Despite this, he was a prodigious draughtsman, and had made a thorough study of classical design and the latest ideas in urban planning. Unlike the labyrinthine turns of Old Town and its dark granite buildings, his vision of New Town’s gridiron shape, constructed from wide boulevards and white sandstone, reflected Enlightenment ideals of symmetry, balance and order. Craig’s plan for New Town reflected what Edinburgh would become during the Scottish Enlightenment – from Auld Reekie to the Athens of the North, a leading European city for scientific research and philosophical debate. 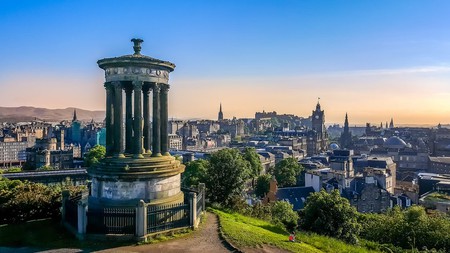 As soon as New Town was constructed, the upper crust of Edinburgh society immediately flocked across the Nor Loch. A strong middle-class began to flourish, and intellectual societies and social clubs soon sprang up. Craig himself, however, would reap very little benefit from his own creation. He had minimal involvement with the actual construction of New Town, as the majority of his design was executed by architects who had better connections to the council. When he died of consumption in 1795, his sketches were sold to pay off his debtors. And as the years passed, Craig became largely forgotten by history. It wasn’t until the 1930s that the Saltire Society erected a gravestone over the unmarked plot where he was buried.

Despite this lack of recognition, Craig’s ideas live on in his greatest achievement. Now a UNESCO World Heritage Site, much of New Town as Craig originally envisioned remains intact, and continues to be heralded as one of the most exemplary urban spaces in the United Kingdom. 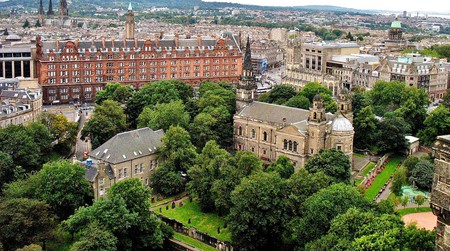