Where to See Live Entertainment in Inverness, Scotland

Massed Pipes | © Dave Conner/Flickr
For a small city, Inverness packs a large punch when it comes to live entertainment. Perhaps this is not surprising, as music, dance and festivities have always been very close to the hearts of those who call the Highlands and Islands home. With a wide-ranging breadth of styles and options, there should be something for everyone.

Theatre
With a wide range of entertainment, Eden Court attracts world-class performers on a regular basis. These include plays, ballet, opera, talks, musicals, live music, comedy and more. Situated on the banks of the River Ness, with a great view of Inverness Castle, this venue is now over 40 years old, yet continues to go from strength to strength. Eden Court also offers a wealth of classes and chances for local people to get involved.
More Info
Open In Google Maps
Bishops Road, Inverness, Scotland, IV3 5SA, United Kingdom
+441463234234
View menu
Visit website
Visit Facebook page
Send an Email
Give us feedback
Book Now

Converted from an old Nissen hut, and originally formed in 1944 to provide entertainment for troops stationed in Inverness, The Florians is an amateur drama club. Staging around five productions a year, from original plays to well known classics, the club is often referred to as a hidden gem. The physical venue was originally a rehearsal space, with plays being performed at Eden Court or on tour, but with the addition of tiered seating the players can now hold their performances in their own intimate small theatre.

Promising the promotion of cycling and happy healthy lifestyles, Velocity Café and Bicycle Workshop does not fall short. As a venue it hosts entertainment that might otherwise slip through the cracks, such as spoken word events with poetry and storytelling — giving a new twist to the ancient Highland ways of sharing tales. A flourishing social enterprise, it is worth checking out the listings to see what’s on.

Meanwhile up the hill in crown… Bluebird day all day. Hopefully you picked the right direction to ride today #inverness #harr #noharr #highlandweather

With live events seven nights a week, The Ironworks has hosted some big names. It is a purpose built music venue and the variety of music genres promoted is wide and encompassing. Local up-and-coming talent often have their first experience of playing to a large audience within the walls of The Ironworks. 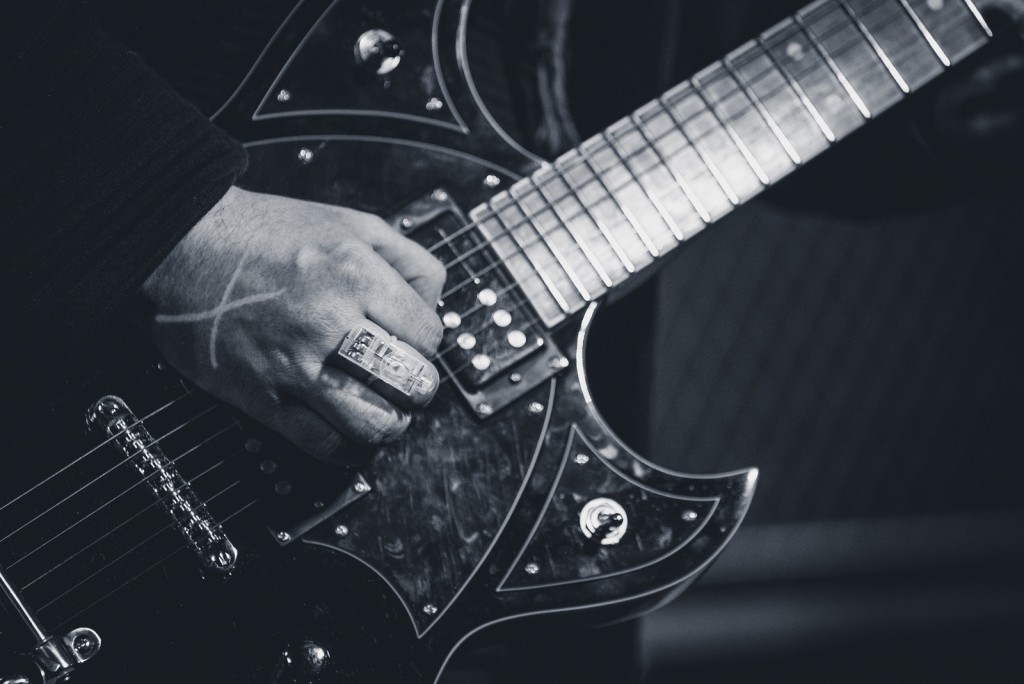 Bar, Pub, Pub Grub
The oldest pub in Inverness, this bar also offers live music and entertainment every night. On Saturdays, they host a traditional ceilidh, with local popular folk band, Schiehallion, providing the tunes to whirl and stomp your way through. A ceilidh, with traditional Scottish dances, is often a highlight of many a visitor’s stay in Scotland — great fun, friendly, and without any kind of pretension, everyone should get up and dance.
More Info
Open In Google Maps
14 Bridge Street, Inverness, Scotland, IV1 1HD, United Kingdom
+441463233648
View menu
Visit website
Visit Facebook page
Send an Email
Give us feedback

Local bands and performers abound in this bar, situated in a wonderful location, right next to the River Ness. The varied music can be traditional, Scottish, Irish, or pop. This venue is always full of a mix of locals and visitors and also serves an extensive menu of food. There is the option to get involved with regular karaoke nights, should you feel the urge to test your own vocal skills.

Another bar offering renowned live entertainment, Hootananny’s — or Hoots, as it is more commonly known — is split across different floors. Upstairs is principally rock music, with other musical styles also represented, while the ground floor hosts traditional Scottish music. Every evening from Sunday through to Wednesday local musicians get together here to play and the impromptu results are always worth listening to. Saturday features what is billed as Scotland’s longest running ceilidh, and dancing is often also encouraged when bands play on Fridays.

Inverness and the surrounding area plays host to a number of festivals every year. These range in size, the biggest — Belladrum, or Tartan Heart — is now in its 13th year and shows no signs of stopping, having gone from 2000 attendees to 18,500. Other festivals include the Black Isle Brewery run Jocktoberfest, and The Highlands and Islands-wide Blas festival, featuring traditional music. Some festivals have yet to be announced, or are on hiatus; keep an eye on Inverness Festivals for a comprehensive list.

Finally, what guide to live entertainment in Inverness would be complete without mentioning the local Highland Games? Founded nearly 200 years ago in 1822, the variety of competitions that can be seen at the Inverness Highland Games is astounding: massed pipers providing a stirring soundtrack, the feats of strength from the ‘heavies’, the artistry of the traditional dancers, and the crowd favourite — the tug o’war. If you are in the area when the ‘Games are on, they are a must-see. 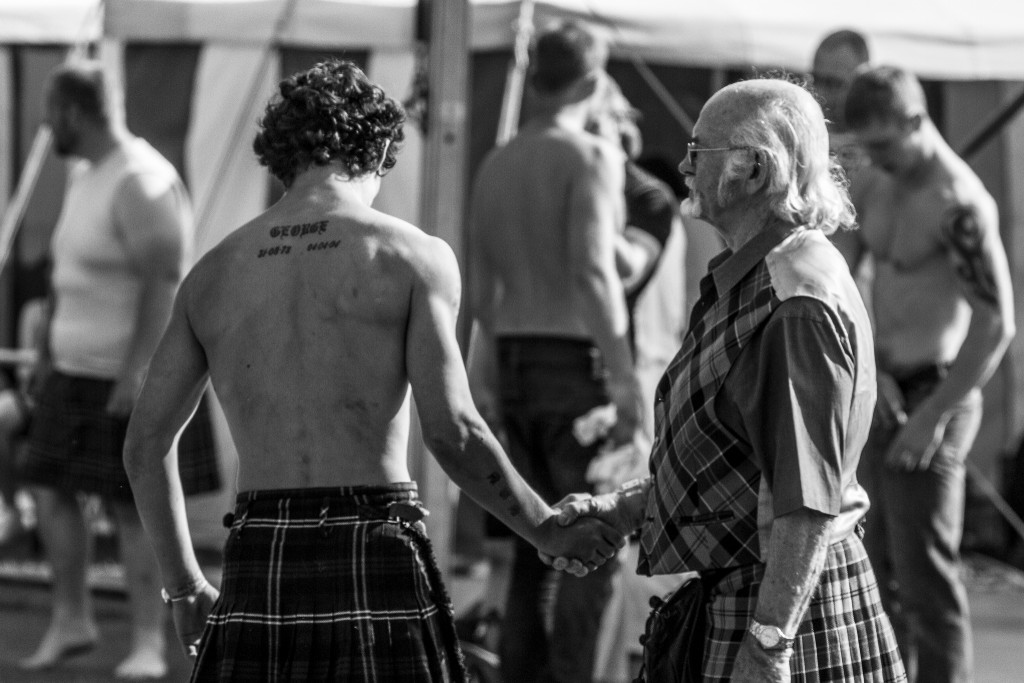