Everything You Need To Know About The Glorious Twelfth 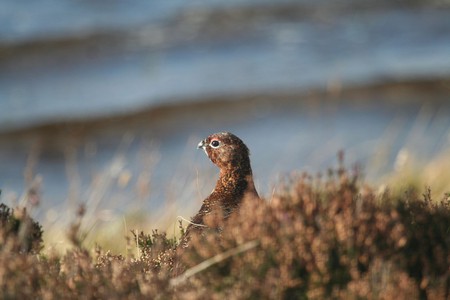 August 12th is on the horizon. This date may sound just like any other, but to many in the United Kingdom, it holds a meaning clothed in tradition. The heather on the moors dances amidst a man-made fire, the country estates host a surplus of staff bustling about preparing the grounds, and shooters from far and wide find themselves continuously checking the weather. Why all the commotion? The Glorious Twelfth marks the opening of the shooting season for a particular type of game. The star of the show happens to be a medium-sized majestic bird — the red grouse.

Found only in the heather moorlands of the United Kingdom, the red grouse is completely wild and has often been referred to as the king of all game birds. It is rare, inconspicuous, and most certainly, highly prized. Since grouse cannot be artificially reared, the only way for them to survive and remain healthy is in their natural moorland habitat. The moorlands are said to be the UK’s very own rainforest. They are a natural environment unique to Britain and thus very special. Many land management techniques are carried out to maintain these moors so that they remain the perfect breeding ground for red grouse. Gamekeepers burn parts of the heather before August to allow it to grow at different lengths, which increases the number of grouse yields. 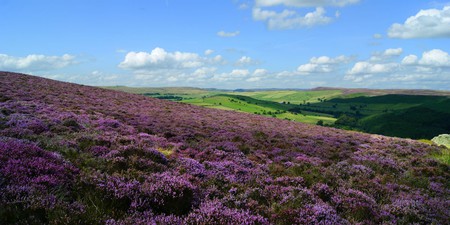 During the Glorious Twelfth (and all other shoots), the gun dogs are at the heels of their masters waiting for commands. ‘Beaters’ are people employed to walk in an organized fashion (they know exactly what they are doing) in a way that will cause the birds to stir. This is called driven shooting as it ‘flushes’ the birds out over the guns, enabling the shooters to take their best shot.

Driven red grouse shooting has been around for years and is one of the most exclusive field sports in the world. Just like all other types of British hunting and shooting, grouse season is riddled with ritual. The season tends to run from August 12th until December 10th and people literally travel from across the world to participate. In Scotland, the season kicks off with all the shooters in their kilts and hunting finery. The sound of bagpipes resonate throughout the hills and families come to the estates to watch the big day commence. The number of grouse shot in a season is entirely dependent upon the weather and animal diseases or parasites. Any unfavourable weather conditions prior to August will most certainly affect grouse numbers. 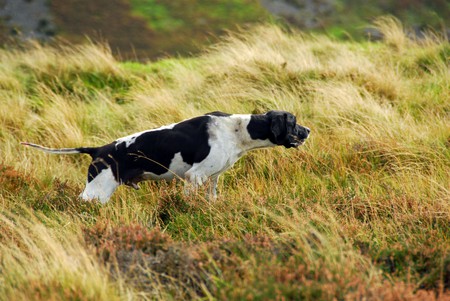 So, why all the fuss with grouse shooting and the Glorious Twelfth? They are incredibly fast birds and can be tricky to catch, which naturally makes for a more riveting shooting experience. The fact that they are exclusive to the UK also adds to the equation. Additionally, grouse meat has beautiful flavour, which catches the eye of many in the fine dining industry. Certain Michelin star restaurants join in on the Glorious Twelfth and compete to serve fresh grouse that was shot that day.

Although the Glorious Twelfth is glorious for shooters, it is not always so glorious for the red grouse. With this in mind, the act of shooting grouse has sparked an immense amount of controversy amongst animal rights activists. Hunt saboteurs render it as an unnecessary and antiquated pastime. They believe that it is incredibly damaging, not only for the grouse but also for the surrounding environments. Certain restaurants and even big name department stores have spoken out regarding their distaste for serving grouse shot under such circumstances. The battle between animal rights activists and shooters is an ongoing one. 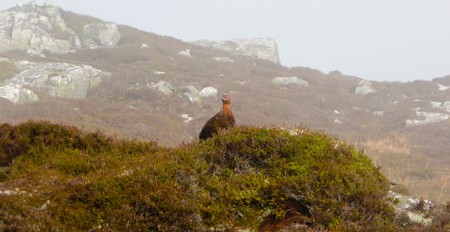 Shooters tend to hunt for grouse in groups of eight to ten people. Dependent on the type of shoot, they typically have to be spaced at least 50 yards apart. For instance, it would be highly inappropriate for people to start running around aimlessly taking shots at birds. This type of shooting requires skill, practice, and an immense amount of patience. Grouse season does not come cheap either. People can pay thousands on a daily basis for a grouse moor. Many feel that this vast sum of money is worth the thrill of the chase. The ceremonious aspects surrounding grouse shooting also play a major role in the appeal.

The next time you hear the term ‘The Glorious Twelfth’, think of the UK and its very own rainforest. Thank the grouse for dwelling in this habitat and this habitat alone. Acknowledge the revenue being brought in to the country from the people traveling to use the local commodities. This date may not hold great significance for many. However, for those who live and breathe all things game, it marks the start of one of the most riveting times of the year. Raise a glass to the glorious red grouse. 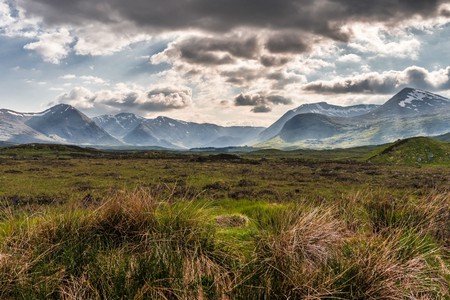 © Chris Combe/Flickr
Give us feedback