7 Unusual Things to See and Do in St Andrews, Scotland

Scotland's Secret Bunker | © Fiona Conn / Flickr
Don’t underestimate St Andrews! A dark horse of Scotland’s adventure scene, there’s certainly more than meets the eye. Sometimes all it takes is delving a little deeper. From the random to the riveting, explore our guide to the most unusual things to see and do in this delightful town.

Animals are the glue that keeps us humans going. To the town of St Andrews, Hamish McHamish, a gorgeous ginger cat complete with a spectacular fluffy coat, was more than a cat. He was a local legend. Although cared for by a former BBC producer from St Andrews, Hamish embraced his keen sense of curiosity and took to roaming the streets, popping into various shops, businesses and houses as he went. Both residents, students and visitors took a strong shining to this beloved feline, with his Facebook page garnering widespread support. Hamish now lives on in spirit through his beautiful bronze statue, a must-visit attraction and perfect Instagram-worthy moment. 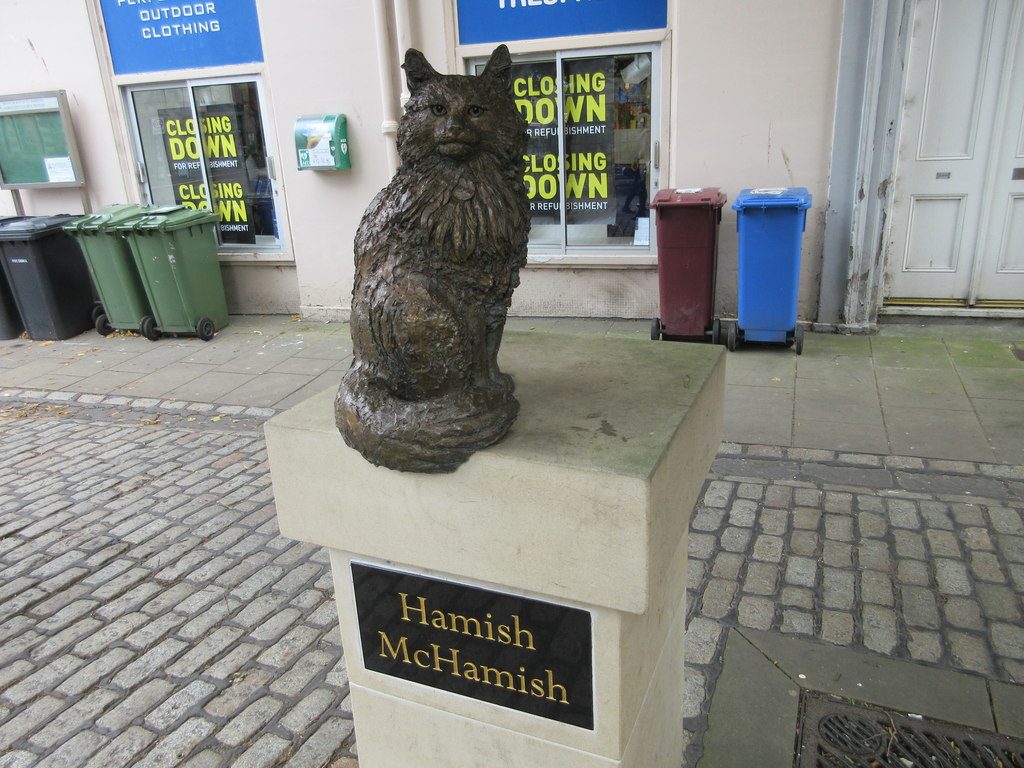 Superstitious or not, it’s common knowledge to all in St Andrews that Saint Salvator’s Unlucky PH must be avoided at all costs. Should temptation prove too much, University of St Andrews students could be cursed with terrible exam marks or god forbid, even botching their whole degree. Located by the uni quadrangle and St Salvator’s Chapel, this ‘PH’ sign of stone marks the spot where Patrick Hamilton, a St Andrews abbot who championed the teachings of Martin Luther in Scotland, was burned alive at the stake in 1528. Rumour has it that this abbot cursed all students destined to walk upon his execution area. Those brave enough can visit this unsettling stone. 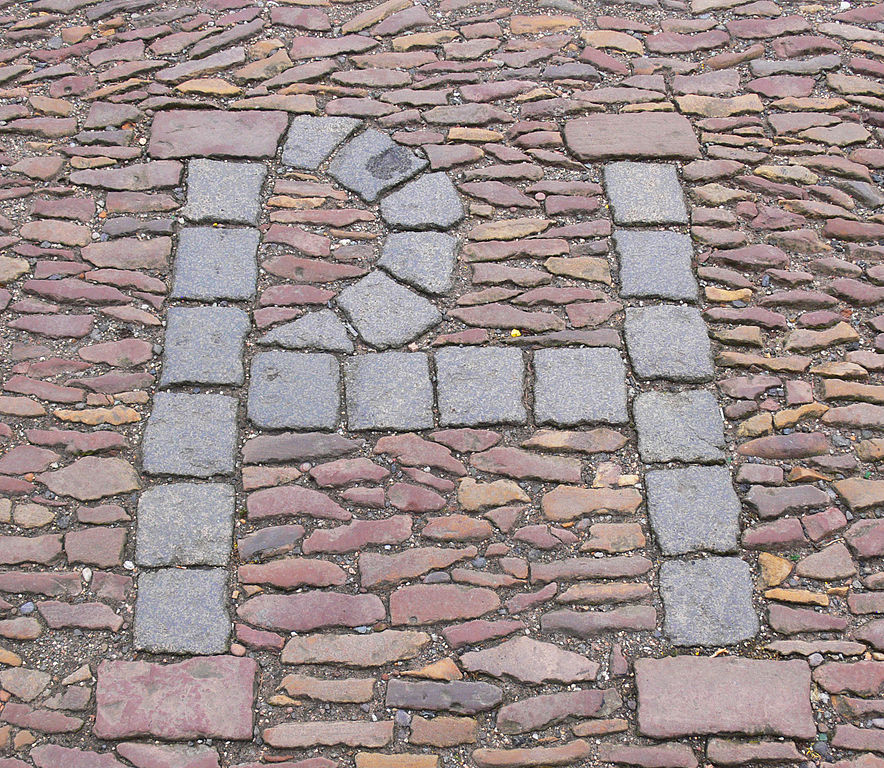 Those enthused by the unusual and entertained by the surreal will most likely find enjoyment investigating the Beggar’s Benison artifacts — a bowl and penis-shaped glass — which currently reside at the unassuming Museum of the University of St Andrews or MUSA. These artifacts were used in the 18th century by a private gentlemen’s club called ‘The Most Ancient and Most Puissant Order of the Beggar’s Benison and Merryland, Anstruther’. This club served a larger purpose of denouncing the taboos surrounding lust and sex made all the more prominent by the church. Along with ogling over nude female models and engaging in pornographic novellas, members were initiated by masturbating into a shared bowl, the same bowl at MUSA…the penis glass is the ‘dribble glass’! One thing to be aware of is to view the artefacts you will need to book an appointment, as not all of the museum’s collections are on display, but this is easily done through their website. 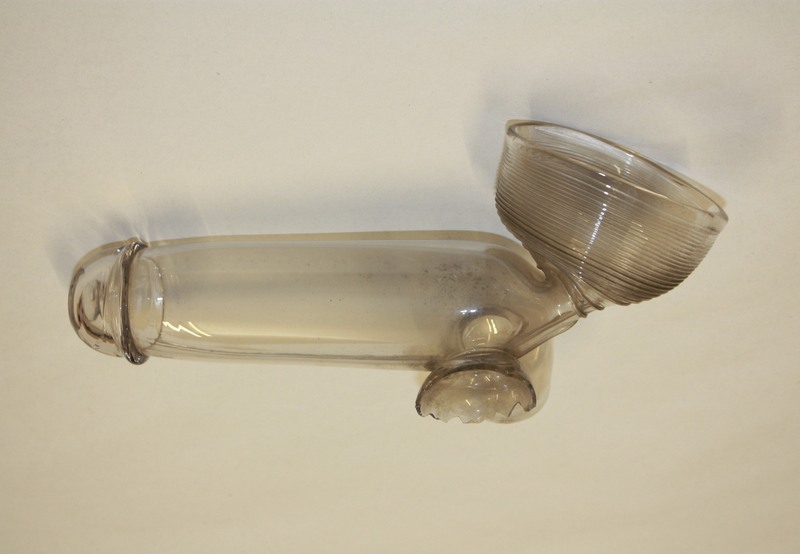 Yes, even Scotland has a secret hideout! This two-level subterranean space is the size of two whole football pitches and was surreptitiously kept away from prying eyes for over four decades. Scotland’s Secret Bunker remains tucked away underneath an unsuspecting farmhouse and is now open for all to explore — and to let the imagination run wild. Basking 100 feet underground, this bunker was created as a safe house for the government should the country get caught in a nuclear war. 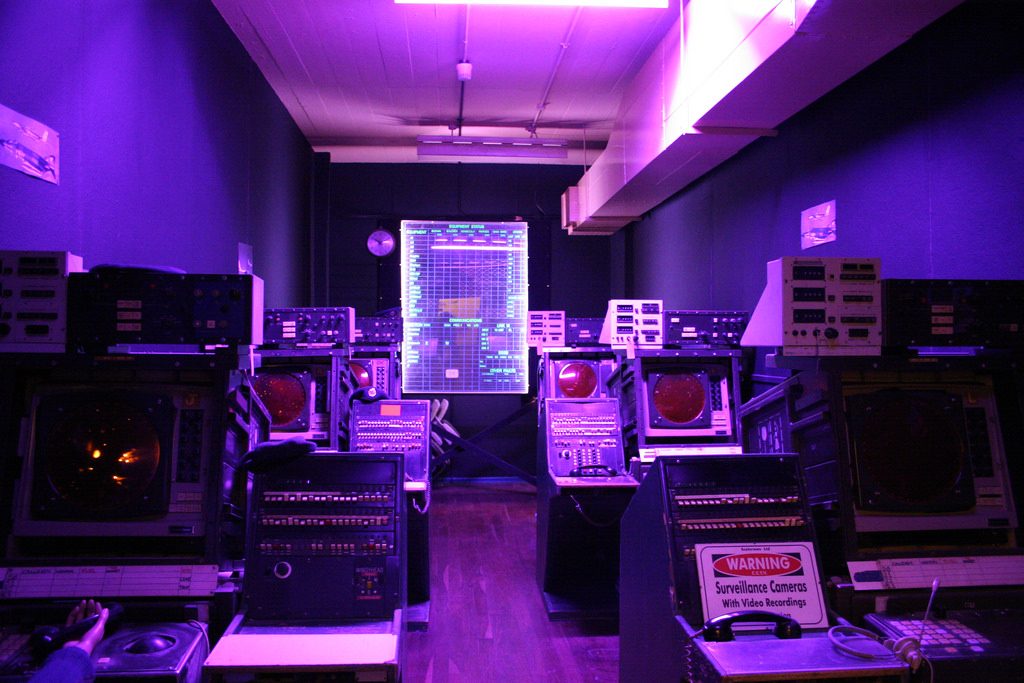 Dunino Den, a mere five miles from St Andrews, is a place of fairies and supernatural appeal. Nestled away in the woods behind Dunino Church, this ancient site of worship has served as a sacred sanctuary to pagans and other pre-Christian peoples for centuries. Graced with offerings like coins and ribbons draped upon trees (and even knickers), this charming wee spot resembles a fairytale with its ancient well, altar stone, mystical stone steps, ancient footprint carving and trickling stream. A true oasis of wonder suited to the inquisitive soul. 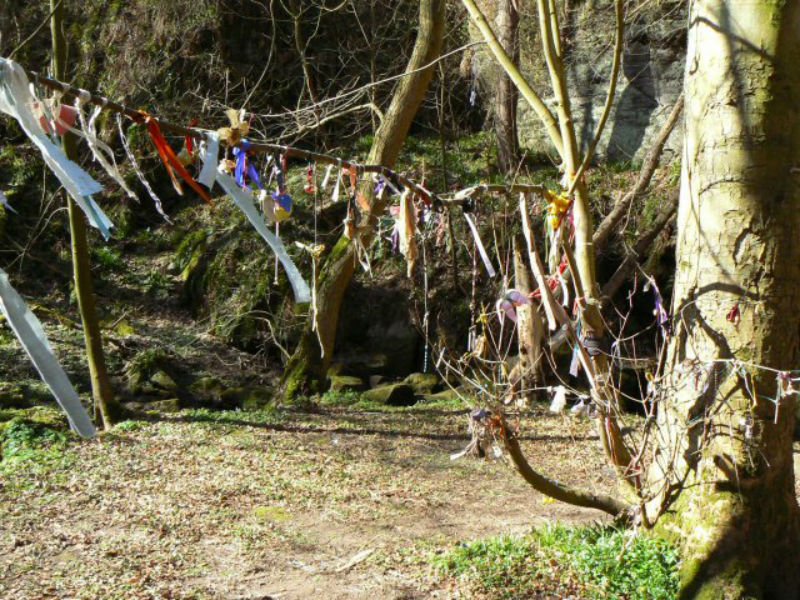 Situated in the heart of St Andrews, St Andrews Cathedral is a memory to a bygone past when this holy place was the HQ for the Scottish Medieval Catholic Church. And yet, the star of the show is St Rule’s Tower, a former beacon illuminating the path for pilgrims eager to see the relics of St Andrew. This tower dates back to the 11th century and is the remaining part of the church constructed specially to guard the relics of the town’s saint. Scale these ancient steps for sensational views and life-affirming moments of pure beauty. 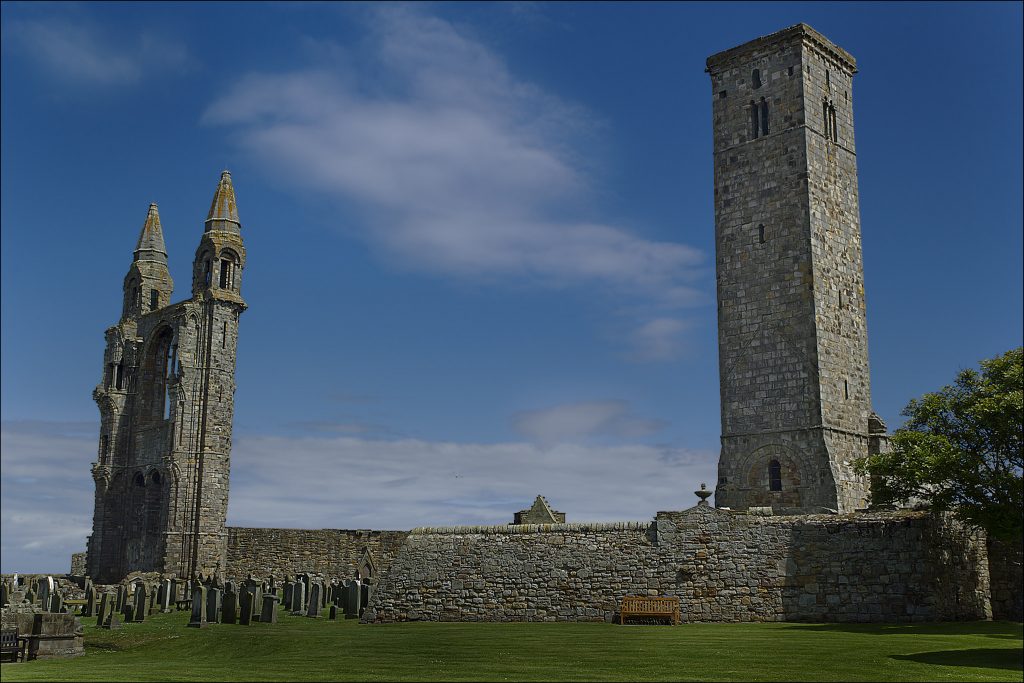 Referred to as a must-see showcase of St Andrews offering literally ‘the best of both worlds’, the St Andrews Ghost Tour champions the truth and historical accuracy. Operating every day of the week, these tours traverse all the main sites from the Cathedral to the University and the Archbishop’s Palace. Overflowing with spine-tingling facts and complete transparency, this one is worth showing up to.