UK’s First Spaceport to Open in Scotland by Early 2020s 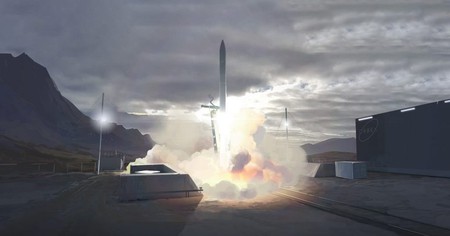 Why have the sky be the limit when exploring the deepest hinterlands of space is also an option! With Scotland to host the country’s first-ever spaceport, forecasted to open by the early 2020s, it’s clear that things are on the up for the UK’s space sector.

Located on Scotland’s north coast between Tongue and Durness, the remote A’Mhoine Peninsula has been selected by the UK Space Agency as the best location in the UK for a vertical spaceport.

Not only that, it’s the first site (ahead of other potential picks like Unst in Shetland and North Uist in the Outer Hebrides) to receive funding, which is geared towards suborbital flight, spaceplane and satellite launch plans. 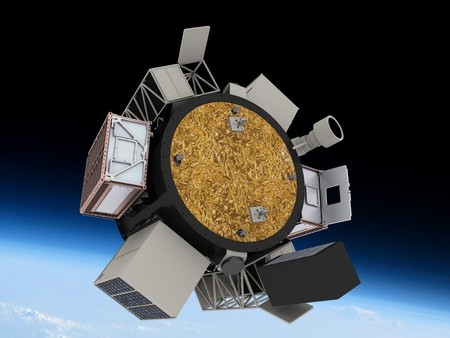 To mark the occasion and establish a world-class spaceflight market, the UK government gave £2.5m to Highlands and Islands Enterprise or HIE (the economic development agency for the area) to assist with creating the vertical launch spaceport.

Although hosting British spaceports has been in the pipeline for a decade, recently updated legislation now makes matters significantly smoother when it comes to commercial space missions launching from the UK. 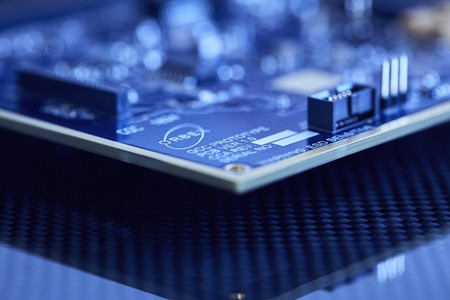 A further £2m is being poured into a series of ‘horizontal’ spaceports planned for the likes of Glasgow Prestwick, Snowdonia and Cornwall.

While vertical spaceports launch rockets from the ground, the horizontal alternatives (such as one by Richard Branson’s Virgin Orbit) involve a runway and a modified commercial plane that takes off and reaches the desired altitude over the ocean before releasing a rocket to send satellites into orbit. 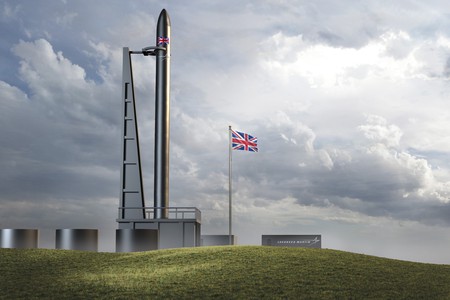 According to the UK Space Agency, Scotland (and in particular the A’Mhoine Peninsula’s place on the map) boasts a prime position for attaining highly coveted satellite orbits with vertically launched rockets.

The Secretary of State for Scotland, David Mundell, said: ‘Scotland is uniquely positioned to pilot the UK’s commercial space sector, and the UK Government recognises this pot.’ 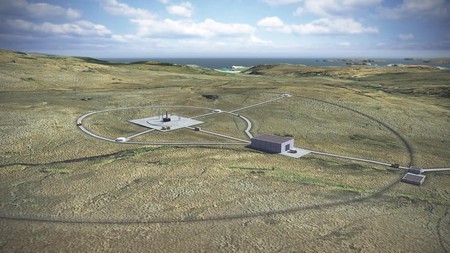 Global aerospace giant Lockheed Martin was given the green light by the UK Space Agency to form vertical launch operations at the Sutherland complex using proven state-of-the-art technology. The company received two sizable grants amounting to £23.5m that sweetened the deal in terms of furthering their invaluable contribution to the UK Spaceflight Programme.

Innovative UK-based spaceflight company Orbex was also selected for the Sutherland site and received £5.5m to help with the construction of a pioneering new rocket to be launched from the atmospheric Scottish spaceport. Instead of using hydrocarbon fuels, Orbex’s orbital launch vehicle called Prime will run on a single renewable fuel in the form of bio-propane (which cuts carbon emissions by 90%) as it delivers small satellites into Earth’s orbit. 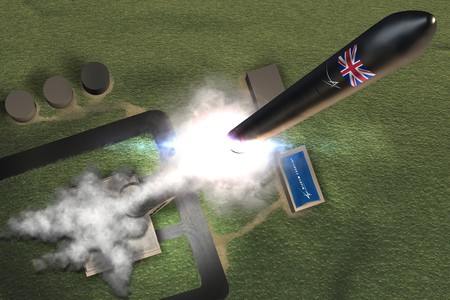 Locals of the A’Mhoine Peninsula are supposedly divided when it comes to the Sutherland site hosting the first commercial spaceport in the nation. Some are rightfully concerned about disruptions, while others are ecstatic about the inevitable rise in employment opportunities. Orbex is but one firm planning on launching a new factory in Scotland, with others destined to follow suit.

With this in mind, the UK Space Agency divulged that 50% of the world’s small satellites are produced in the UK, with Glasgow company Clyde Space not only designing and building Scotland’s first satellite but taking pride of place as a leader in small-scale satellite manufacturing.

Non-Executive Chairman of Clyde Space Will Whitehorn said: ‘Having a spaceport located in Scotland will bring about a whole host of commercial advantages and not only to our operation in Glasgow but to the entire space sector in the whole of the UK.’ 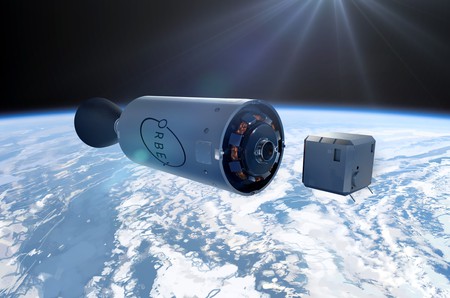 A sign of the times, vertical and horizontal launch sites are projected to be worth a staggering £3.8b to the UK economy in the course of the next 10 years, while government figures express that the UK space sector has witnessed five times more growth than the wider economy in recent decades.

The Secretary of State for Scotland also said: ‘The UK Government is driving the commercial space age, and Scotland is leading the way.’ 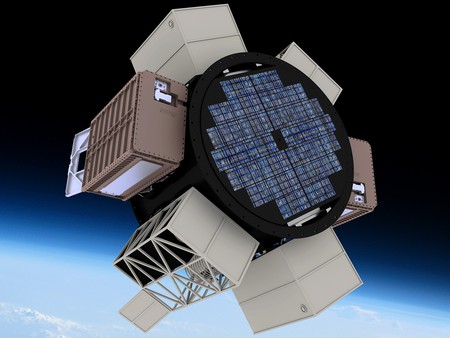