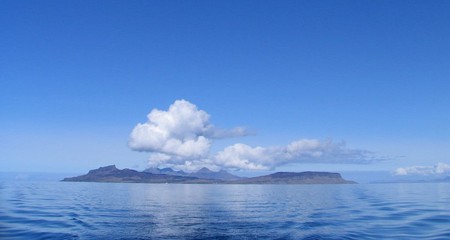 At around five miles long and three miles wide, the Isle of Eigg is a bite-sized slice of paradise on earth. With a population of about 100, this small Hebridean island, which is pronounced ‘egg’, is community owned by the Isle of Eigg Heritage Trust. Aside from the breathtaking natural beauty, gripping history, humbling views and enchanting singing sands, Eigg takes the crown as the most eco-friendly island in the UK — a testament to the people, or ‘Eiggers’, as they’re called. Get off the grid and discover why Eigg is a bucket-list worthy jewel of Scotland.

Eigg’s Green Credentials Are A Shining Example Of Sustainable Living

In what can only be described as a harmonious balancing act of sun, wind, water and innovation, islanders on Eigg have mastered the art of true sustainable living through producing practically all of their own electricity and power. Rather than being connected to a mainland electricity supply, Eiggers rely upon the world’s very first grid operated by the renewable sources of solar, hydroelectric and wind. Thanks to Eigg Electric LTD, which is owned, maintained and run by Eiggers, the island community waved farewell to unappealing diesel generators in 2008, and ushered in clean, affordable and reliable power available 24/7. 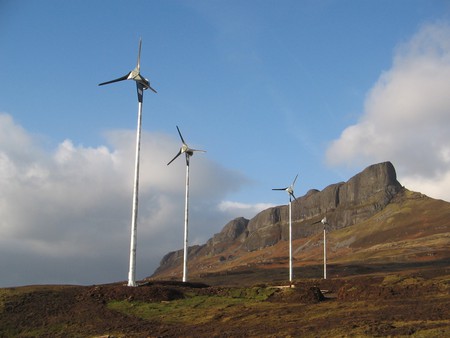 The Views Atop An Sgùrr Are That Of Another Planet

As Europe’s largest pitchstone ridge, the mighty An Sgùrr is a brooding lump of volcanic glass graced with sublime views across the other Small Isles, Skye and Ardnamurchan. This dramatic hill has embellished Eigg’s skyline for millions of years and boasts a mile-long ridge. Although a steep climb and rather rocky scramble, An Sgùrr holds the key to an otherworldly panorama. 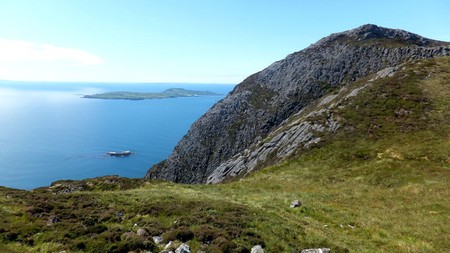 The Sands That Sing To Your Soul

Like nowhere else on earth, Eigg’s beaches are second to none, from the vast expanse of white Atlantic beach that is Laig Bay to ancient beaches punctuated with a network of glistening rock pools and unworldly rock formations. The star of the show, however, is the Singing Sands Beach. With each footstep and uncoordinated movement, the quartz adorned sand expresses its sentience with a rebuttal of magical songs and soul gripping sounds set to make the mind reel. 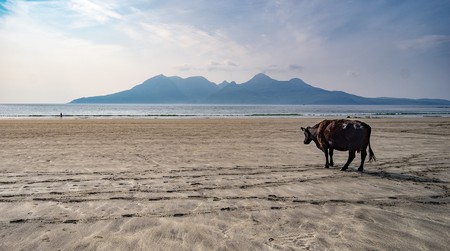 The islanders of Eigg share their space with a vast array of wildlife. From July to September, minke whales are a common sight, just as numerous dolphin species and seals dot about on a regular basis. Basking sharks, killer whales and sunfish are also known to reveal themselves from time to time. The 212 bird species steal the show. And of course, the resident sheepdogs are always happy at work herding the sheep! 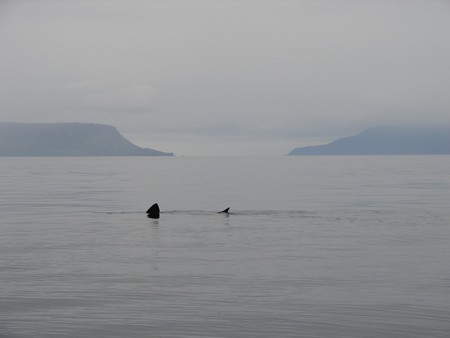 The Abundance Of Plant Life Would Make Anyone Green With Envy

The plant life on Eigg is a snapshot from a dream, hence why naturalists nicknamed it the Isle of Flowers. An understatement, to say the least! Awash with clans of wildflowers, willow and hazel scrub, enchanting woodland and arctic-alpines, this verdant island is a playground for Mother Nature. Home to 500 higher plant species and over 300 bryophytes, 20 of which are rather rare, Eigg is a horticultural hinterland of abundant beauty. Along with the bluebells, wild garlic, honeysuckle and enchanter’s nightshade, Eigg plays host to 12 species of orchids. 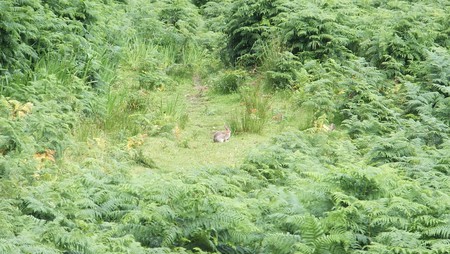 Eigg Is A Playground For Outdoor Enthusiasts

The kind of place you long to get lost in, Eigg speaks to outdoor lovers. Thanks to Eigg Adventures, people can explore every nook and cranny of the island, whether by foot, bike, kayak, boat or a guided tour from one of Eigg’s Scottish Wildlife Trust rangers. With the wind massaging your hair and the wisps of salty sea air caressing your face, exploring the diverse terrain — think hidden lochs, lochans, sands, leafy forests and craggy cliffs — is one for the bucket list. Boat trips to Rùm and Muck can also be arranged. 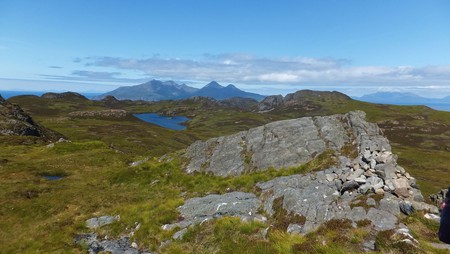 With a history as wild as the sea that surrounds it, whisperings of Eigg’s past are uttered wherever you go. The island is riddled with ancient forts, early Christian crosses, shielings, burial mounds and clearance ruins, each a reminder that Eigg has witnessed 8,000 years of human occupation. A poignant part of Scottish history, The Massacre Cave is embedded into the landscape, while the impressive network of Holy wells and standing stones lure those with a curious mind. 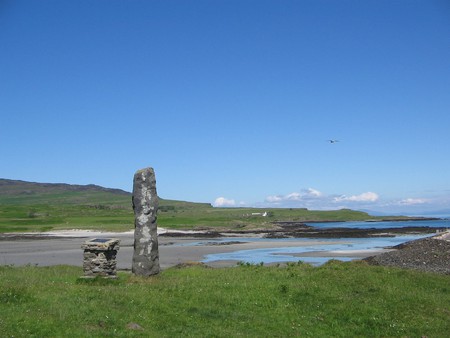 Eigg Is A Hotbed of Creativity

Forget the Scottish Enlightenment, the islanders on Eigg have enough innovation for the whole of Scotland and then some. Among the island’s residents are musicians, writers, filmmakers, photographers, craft workers and more. The fierce sense of community spirit and resilience is contagious and extends into ventures like the island’s own Lost Map record label, microbrewery, Laig Bay Brewing Co. (try the Independence! IPA and I Am The Eiggman) and The Bothy Project’s artist residency, Sweeney’s Bothy. 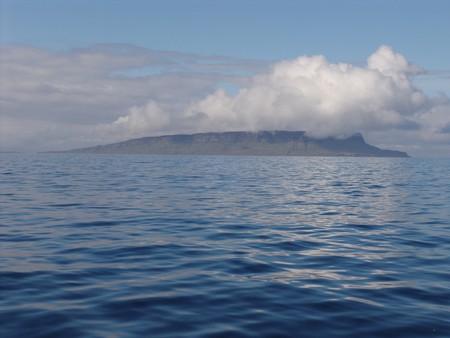 Eigg From The Sea | © Graeme Churchard/Flickr

Because Waking Up On Eigg Is A Dream

Graced with the kind of views that spark the greatest stories, the kind that beg the eyes to stare a little longer, Eigg offers some truly memorable accommodation options. The traditional Shepherd’s Hut is a trip in itself, the Amazing Eigg Shed demonstrates some nifty design prowess and the architect designed eco cabin Sweeney’s Bothy is smothered in creative flair. The views from the Camping Pods are simply sublime. 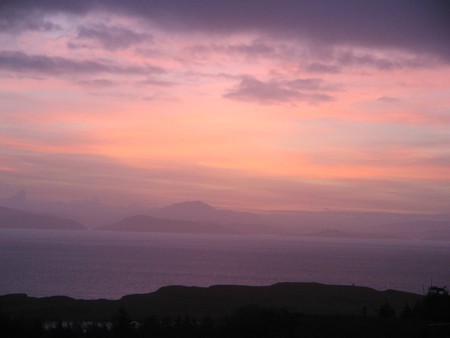 Isle Of Eigg Sunrise | © isleofeigg/Flickr
Give us feedback