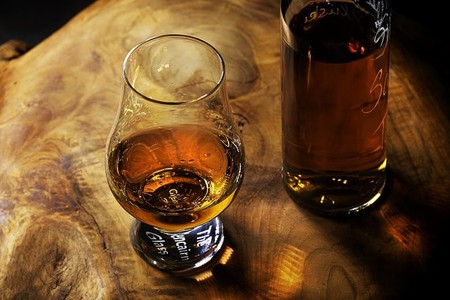 If you ever needed an excuse to drink whisky, this is it.

The famous drink, which hails from Scotland and Ireland, has long been seen as a cure-all for long days and is an essential part of important celebrations.

It turns out that the spirit has genuine health benefits which come from the way the drink is made and processed, and how it’s drunk. 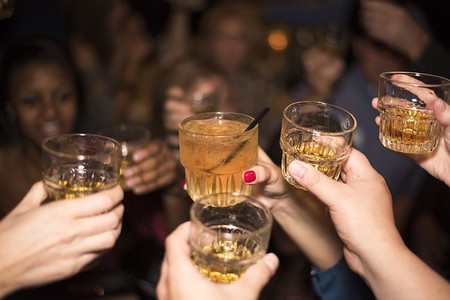 It contains more antioxidants than red wine, can help you to lose weight and even kills bacteria that could make you ill.

Dr Jim Swan said in a speech at the EuroMedLab conference in 2005 that whisky contains more ellagic acid (an antioxidant that fights free radicals, which can damage cells) than red wine. He is a consultant to the drinks industry, so his bias should be considered, but he said: ‘There has been much in the news about the health benefits of antioxidants in red wine. By contrast, very little has been said about malt whisky distillery science. 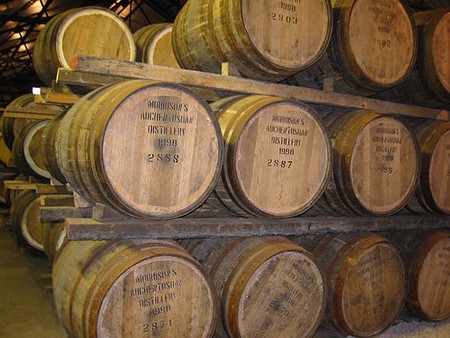 As well as having an actively positive effect on the body, whisky is also the healthiest alcohol you can drink. It contains no fat and hardly any sugar or carbohydrates. It barely alters the level of sugar in your blood, making it a better choice for diabetics than other alcohol. A double whisky contains around 105 calories, compared to a standard glass of red wine containing around 160 calories. The enzymes found in the spirit even help to stimulate the stomach enzymes, which help to break down food.

Amazingly, whisky can even kill infection-causing bacteria – which no other spirit does. The medical journal Springer published a study which showed that whisky kills common bacteria found in bar ice, such as staphylococcus, responsible for some forms of skin infections and food poisoning, and pseudomonas, which can cause skin and lung infections.

So next time you’re sitting at the bar, order a neat whisky instead of a gin and tonic and feel yourself glowing with health from within.