Things You Didn't Know About Glasgow 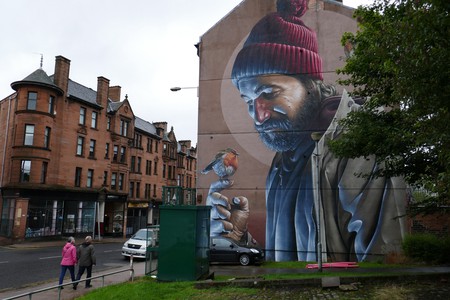 There are several interesting things about Glasgow and many things that you may not think you would come across in this vibrant and diverse part of the United Kingdom. The city never fails to amaze in its rich history, culture and heritage. Let’s check out what makes Glasgow the amazing place it is!

Glasgow has its own Statue of Liberty! 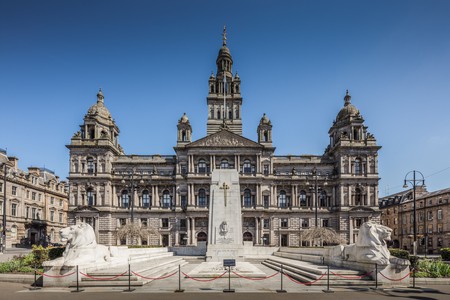 If you thought that London was the city where the first TV images were transmitted, think again. Glasgow was actually the first city in the whole of the UK to transmit the first ever TV images. Scottish engineer, John Logie Baird is said to have broadcast the first moving images in 1926 in Glasgow’s Grand Central Hotel. So next time you are watching a catch-up of your favourite soap in the warmth of your house, remember who saw it first! 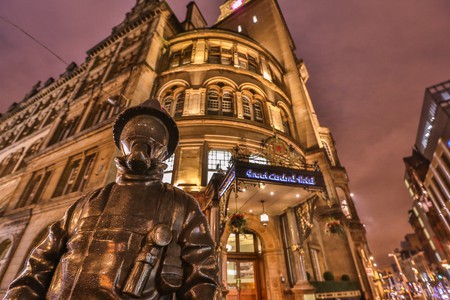 The Glasgow Tower is the only 360 degree turning tower – but it is actually built the wrong way!

Glasgow Tower is the only structure on the face of the earth that is built with the ability to turn 360 degrees into prevailing wind, earning it a Guiness World Record for being the tallest freestanding structure. However, the tower is said to be undergoing problems due to having been built the wrong way around! Let’s hope next time they get it right but in the meantime while its still standing we can marvel at this architectural beauty! 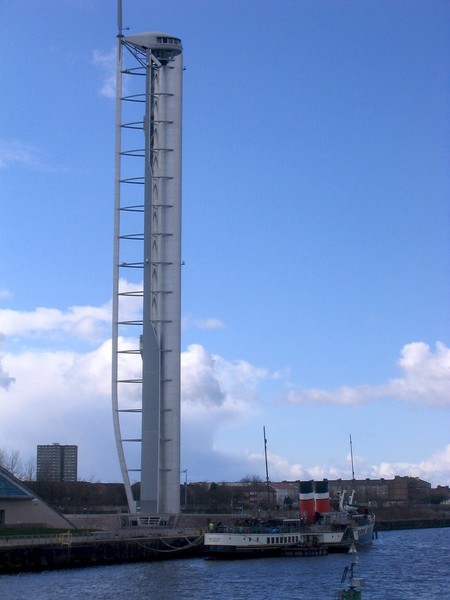