The Top Things To Do And See In Dalkeith, Scotland

When that need for adventure sets in, the only solution for curing itchy feet is to get out and explore. Edinburgh (and the rest of Scotland) is situated near numerous towns and villages worthy of a visit. With its extensive historical appeal and varied buildings, Dalkeith is a surprisingly good place to start. Here we round up the best things to see and do.

An adventurer’s mecca, Dalkeith Country Park has it all and is a welcome break from the concrete city confines. The park is the estate of Dalkeith Palace, which dates back to 1702 and sports a long history involving Bonnie Prince Charlie and King George IV. From archery and secret wooded walks to cycling trails, fishing, and a children’s playground in the form of a fortress, this spot is home to an endless list of fun activities. Foodies can graze away at the Restoration Yard, a crafty stable conversion and courtyard with a smart glass adorned café and enticing shop. 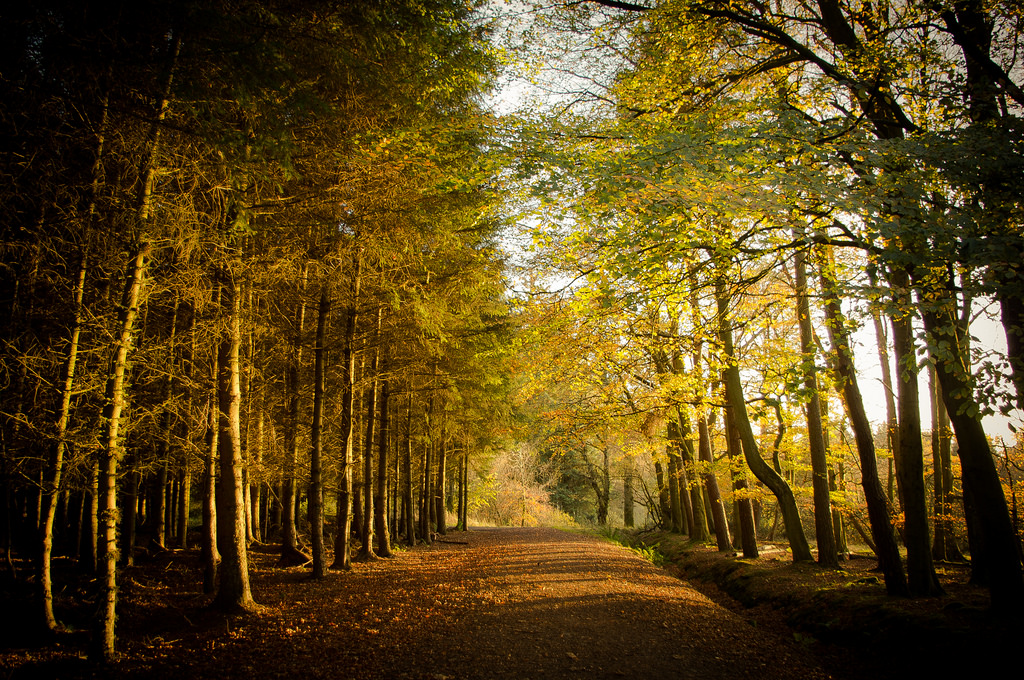 Tranquil and historical, Newbattle Abbey is the site of a former Cistercian monastery dating back to 1140. The building, which has been remodeled beautifully, now hosts events such as weddings and conferences. Deeply riddled with Scottish history, Newbattle Abbey happens to house some of Scotland’s finest tribes of European trees. Architecture enthusiasts will take great pleasure in observing the craftsmanship displayed in the building. 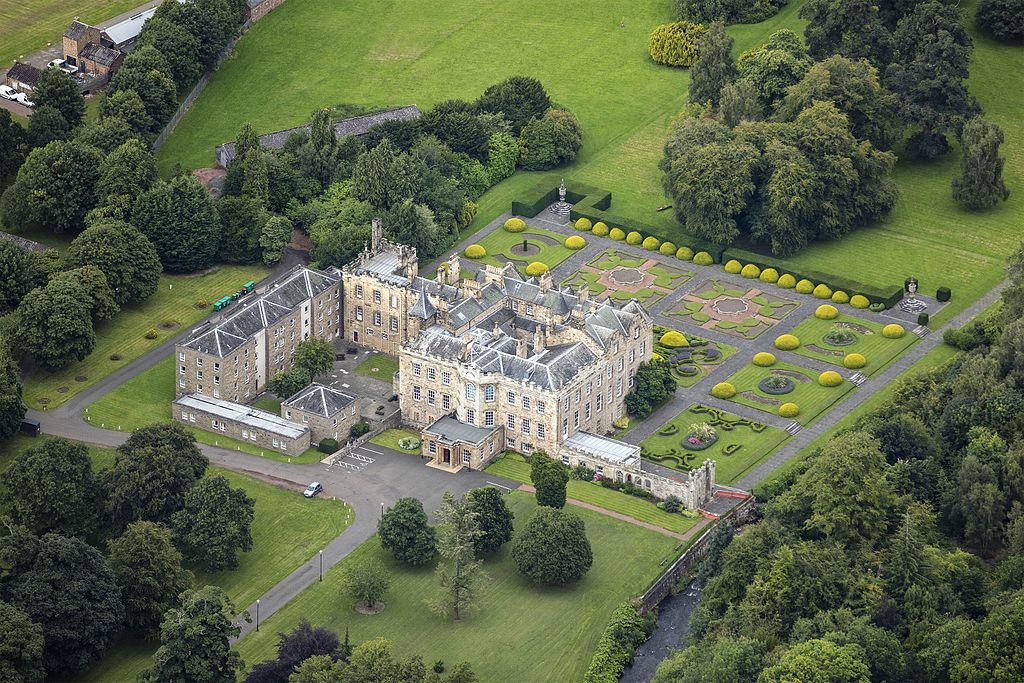 Just a short drive from Dalkeith sits one of Edinburgh’s many hidden gems — Dobbies and Butterfly World! A most popular hangout for locals, Dobbies is a garden centre with a twist. The café is addictive, the goodies inside are unnecessary buys but so worth it, and the accompanying butterfly world is a mini garden of Eden bursting with creepy crawlies and graceful butterflies fluttering by. Witnessing glowing scorpions, schools of fish, terrapins, snakes, millipedes, tropical gardens and tarantulas in their natural glory is a welcome stress reliever. 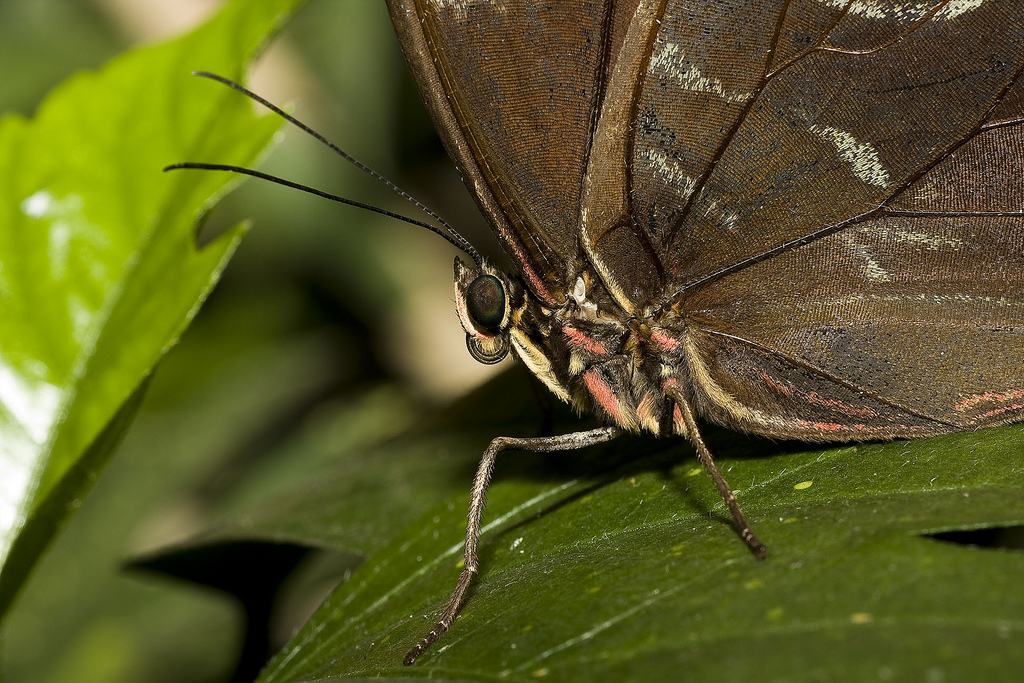 Gone are the days when you make way for your local sports centre in the hope that the trampoline room, with its sparse décor and not-so-bouncy ways, isn’t booked out. Ryze defies all gravity and never fails to put a spring in your step. From epic dodge ball games and launch pads to student nights, foam pits, extreme trampolines and more, this trampoline dreamland is as bouncing as it is brilliant. 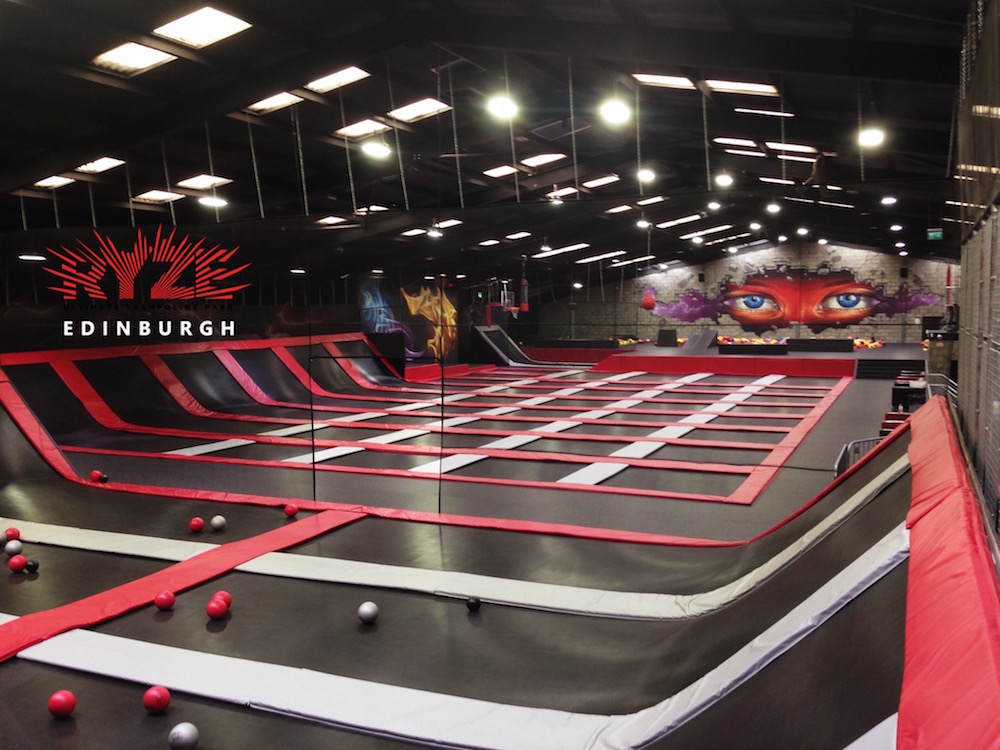 Just a brief 9-minute drive from Dalkeith sits Gilmerton Cove, a mysterious network of underground passageways and chambers. Carved by hand from sandstone, these subterranean tunnels leave it up to the imagination as to their purpose. However, many suspect links to the Knights Templar, Covenanters or The Hellfire Club. Those brave enough to investigate can book a guided tour, which are by appointment only. 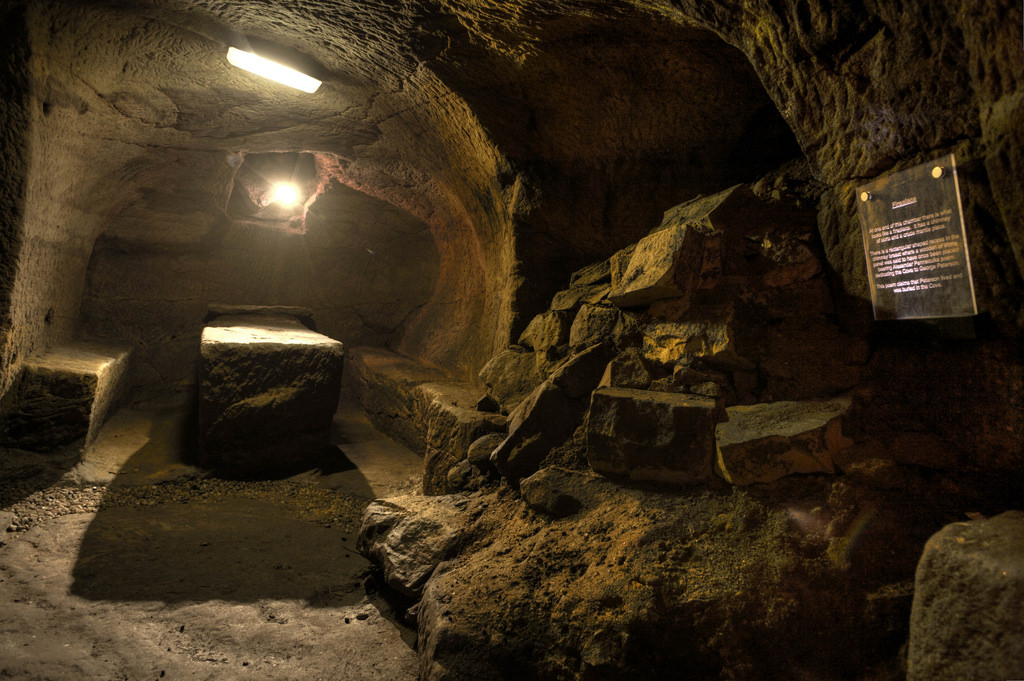 Museum
Coal Cutting Head At Scottish Mining Museum | © Jim Barton/Geograph
Since its creation in 1994, the National Mining Museum Scotland has been a preserving platform for the history of the Scottish mining industry. Situated at Lady Victoria Colliery, one of the greatest surviving displays of a Victorian colliery in Europe, visitors are transported to a different time. From guided tours and the story of coal to 40ft coal shearers, underground carriages and cages, and important coal narratives, the stellar feedback on the overall museum experience is unsurprising.
More Info
Open In Google Maps
Lady Victoria Colliery Newtongrange, Dalkeith, Scotland, EH22 4QN, United Kingdom
+441316637519
View menu
Visit website
Visit Facebook page
Send an Email
Give us feedback

Life is too short for regrets, so rent a motorcycle and live out your Hell’s Angels dream. Based in Dalkeith, Rent A Motorcycle offers adventurers a tailored service plan for an epic motor biking holiday touring across bonnie Scotland. From exploring hidden towns and zooming down country roads to riding as free as the wind, this option is a little livelier than a bog-standard bus tour! 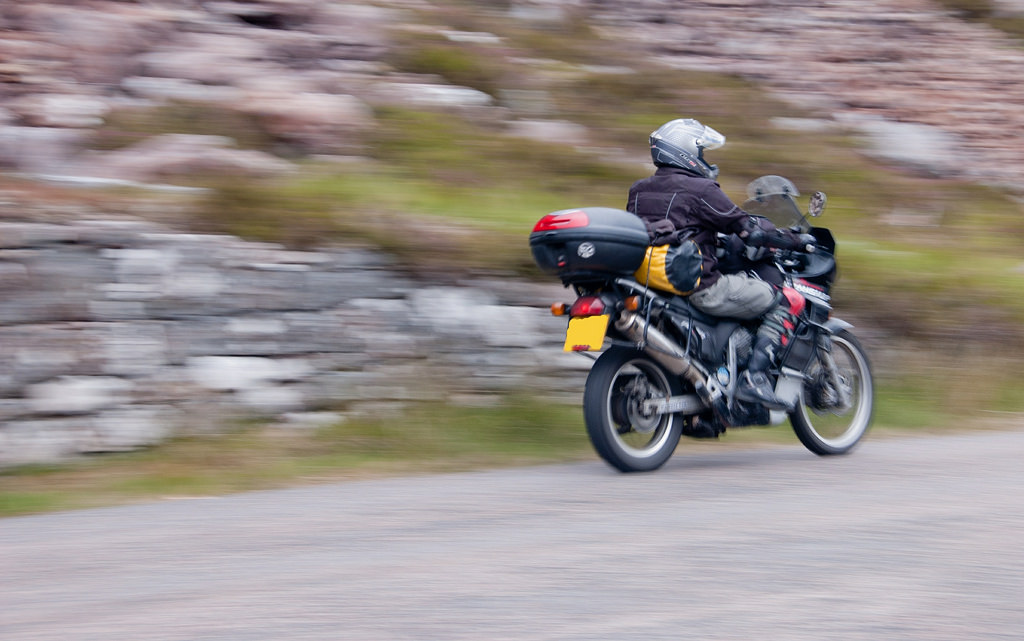