Then and Now: Can You Recognise Edinburgh From These Old Pictures? 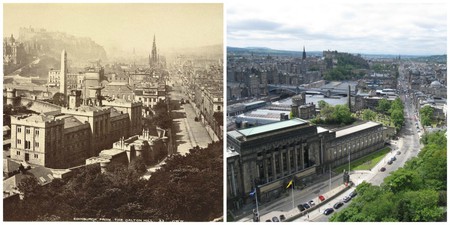 Between its organic medieval Old Town architecture and planned Georgian New Town masterpieces, Edinburgh’s buildings represent the city’s history in bricks and mortar. Each stone slab, each carving, each patch of land, whispers the untold secrets of Edinburgh’s bygone past. Here, we compare old and new pictures of Scotland’s Athens of the North.

The life-affirming cityscape view from Calton Hill is one of the most popular spots to photograph bonnie Edinburgh. Some things never change. 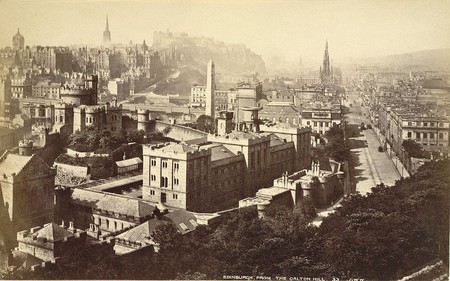 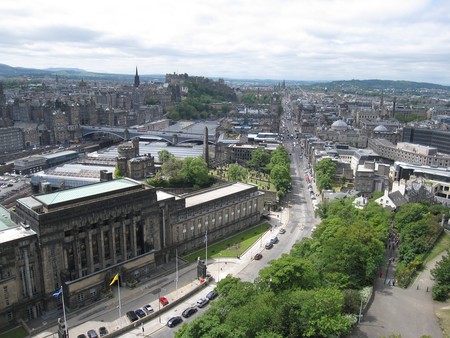 Oh, Princes St! Can you spot the Scottish Gothic rocket ship that is the Scott Monument? Just think — those 287 vertigo-inducing steps have stood their ground since the 1800s. 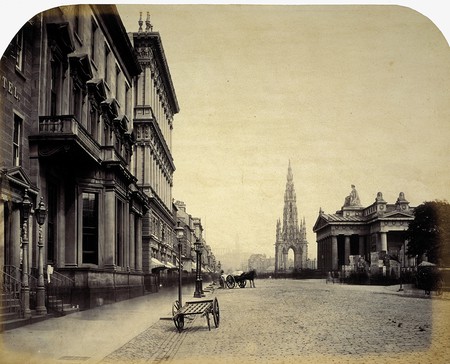 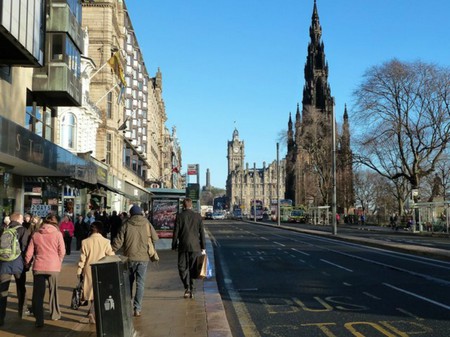 A site once feared for its public executions and spectacle of the scaffold, The Grassmarket was a bustling market place for livestock from the 14th century onwards. Today, it boasts some of Edinburgh’s greatest independent shops and pubs. 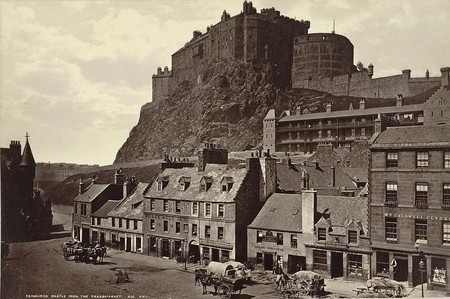 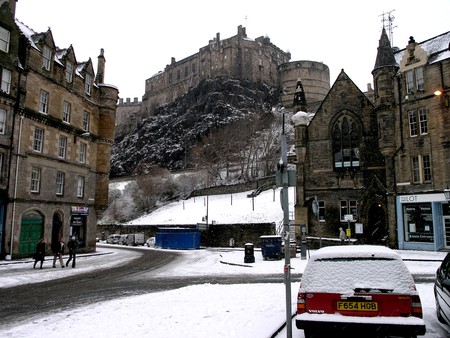 Edinburgh’s charming Waverley Station just gets better with age! Remember to look up at its wondrous roof awash with glass and an ornate dome. 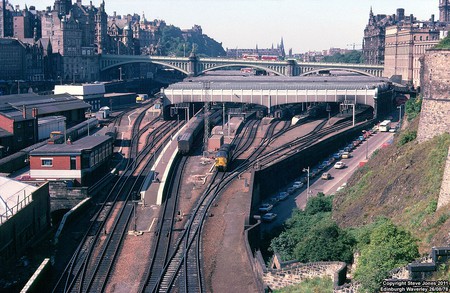 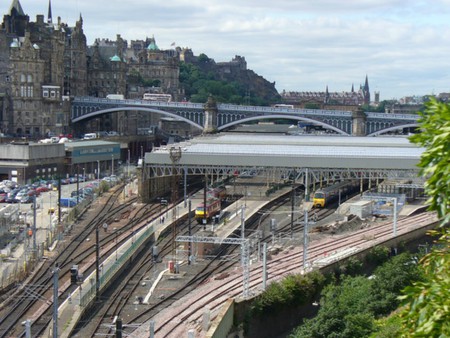 A steel symbol of Scotland since its birth in 1890, the Forth Bridge rises out of the Firth of Forth and is Edinburgh’s own Golden Gate. 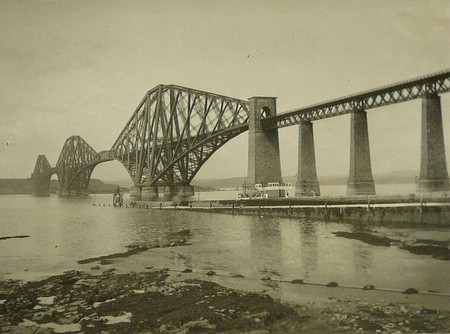 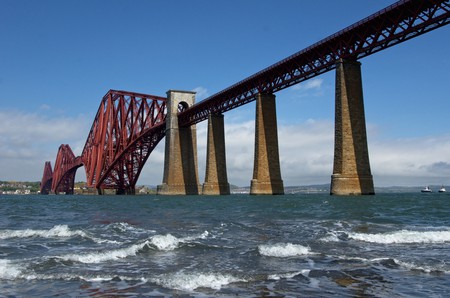 Ever wonder if the punters partying it up in the bar-adorned Cowgate area hear the age-old buildings whisper of its darker days? 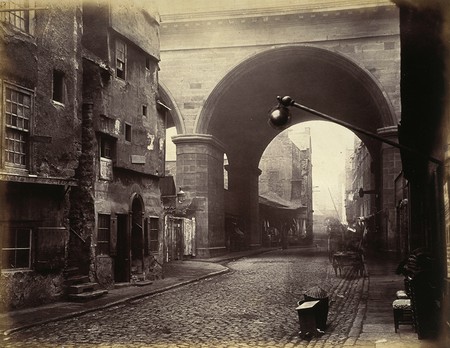 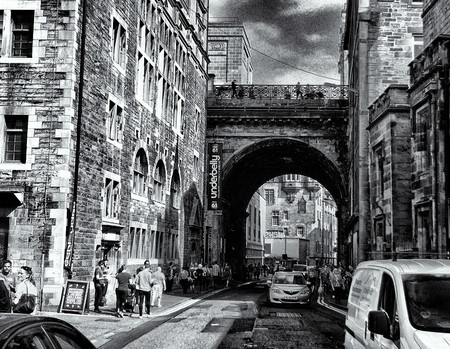 Forever a hub of activity, Leith Walk is punctuated with all sorts of brilliant eateries and shops. It’s also one of Edinburgh’s longest streets and holds the key to the city’s most bespoke public artworks and murals. 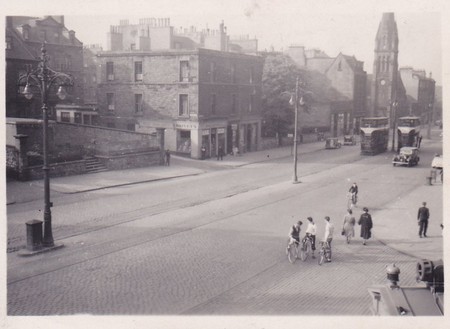 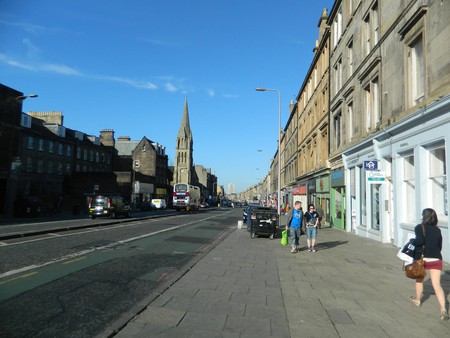