The Traditions of Drinking Scotch Whisky 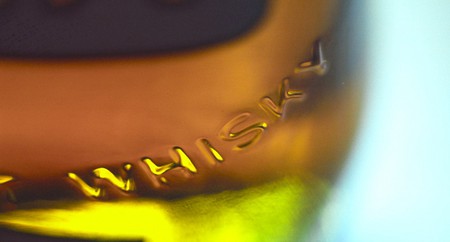 If Scotland were to be distilled and poured into a bottle, the result would be whisky. For years, this tipple has touched the hearts of Scots and played an important role in Scottish culture. It’s almost impossible to delve into the intricacies and qualities that make this spirit as popular as it is. However, let us at least touch upon some of the traditions surrounding this fine drink.

Generally speaking, there is no set way to drink Scotch. However, let it be known that the glass plays a somewhat important role in the enjoyment process. For instance, a whisky glass (which comes in the form of a tumbler) may be fine for having a sip here and there, but it is not advised when trying a new type. Contrary to popular belief, the shape of the typical whisky tumbler inevitably results in the natural whisky aromas escaping from the glass. It is these fragrances that help comprise a good single malt. Interestingly, the colour of the glass is also important. If it is too dark then it can detract from the necessary shades and tones common to whisky. So, how to combat predicaments such as these? Use a clear, tulip-shaped glass. The idea of the tulip shape is that the long neck successfully catches the fragrances of the Scotch before they escape. This way, the drink is more robust, fragrant, and ultimately enjoyable. 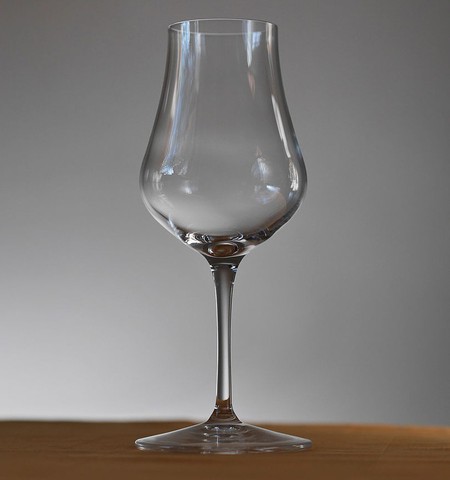 Scotch on the rocks?

Ice is a controversial subject with regards to Scotch. There are many who assume that the best way to drink whisky is in a standard whisky glass with ice. Although there is no right or wrong way, it is true that ice grossly affects the quality of the Scotch. Not only does it dull and neutralise the true taste, but it also eradicates many of the natural aromas. Again, these aromas play a prevalent role in the art of whisky drinking, so be warned. 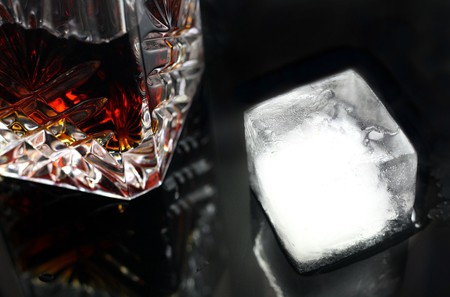 To ice or not to ice? | © ponce_photography / Pixabay

Does adding water to whisky make it taste better?

Who knew that a liquid as pure as water could have such a significant impact on the strength of Scotch? It is no lie that whisky is fairly strong in terms of potency (between 40% and 60% alcohol by volume, to be precise). Adding just a touch of water has the ability to soften the harshness of the drink. However, there are also some who like the strength of whisky, and yet add water to ‘open up’ the drink and unleash new fragrances. This occurs when the water and whisky react with one another. Next time you add water to Scotch, remember that the amount will determine the strength of the alcohol. 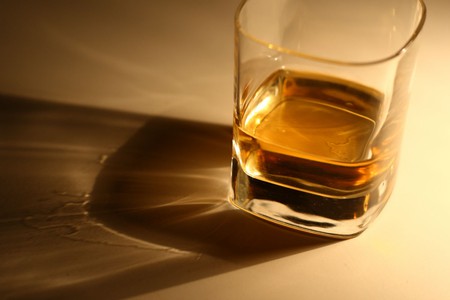 Whisky can be affected by adding water | © Rob Brewer / Flickr

Whisky traditionalists will typically agree that Scotch is best appreciated alone. If needed, water can be added. That is not to say that this tipple cannot be mixed. Venture to the likes of New York and find an array of whisky-based cocktails. Head to Spain and discover it mixed with orange juice, coke or lots of ice. In Shanghai, many drink whisky with green tea, whereas in Tokyo, Scotch tends to be diluted considerably with water, which is referred to as mizuwari. And so, the way whisky is mixed varies across the globe. Although ice and mixers tend to anaesthetise the aromatics and true flavours of Scotch, there are many who prefer it that way. 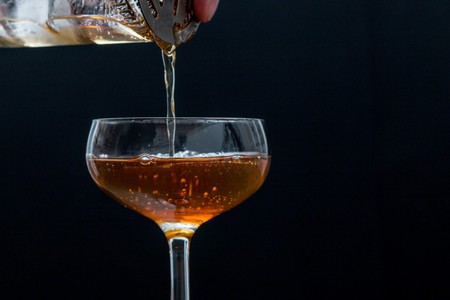 How to drink Scotch

The act of drinking whisky is purely down to personal preference, so at the end of the day, just drink it whichever way suits your fancy. However, here are a few wee tips that are helpful when appreciating the true essence of this tremendous tipple.

Examine the colour. Make sure to pour it into a clear glass as it offers a sharper picture. The colour of a whisky can utter a thousand words. For instance, it can reveal the type of maturing casks that were used, along with the approximate age of the whisky.

Look for traces. Swirl the contents of the glass gently to discover any traces found within. These traces are known as ‘legs’ and hold prevalence. The distance between the legs can also tell the type of cask and the age.

Taste it. Many Scots lap Scotch up like water. In order to truly taste the drink, take a minuscule sip and let it sit in the mouth so that the flavours tantalise the tongue. The real flavours should reveal themselves once the Scotch has ventured around the mouth for at least 10 seconds.

And, breathe. Inhale the aromas from within the glass and try to detect them all.

Add water. After the aromas have been appreciated and the taste savoured, a dash of water can be added. Too much water will destroy the taste and yet a smidgen will open up the Scotch. Try smelling and tasting the Scotch once a wee bit of water is added and see if you notice a difference. 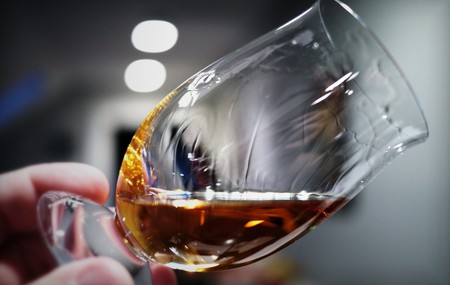 Now you are ready for Whisky Month in Scotland.