The T2 Trainspotting Locations of Edinburgh 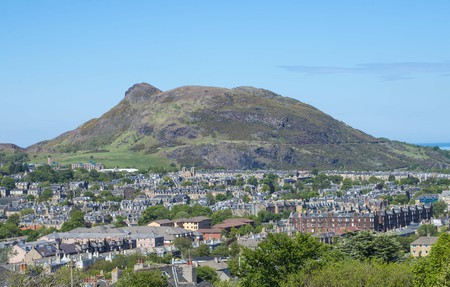 When director Danny Boyle announced that he was going to reunite the team behind the original Trainspotting movie for a belated sequel, fans were understandably worried about the 21-year gap. How had the characters changed, and just as importantly how would modern Edinburgh feature having played such a pivotal part in the seminal 1996 movie? 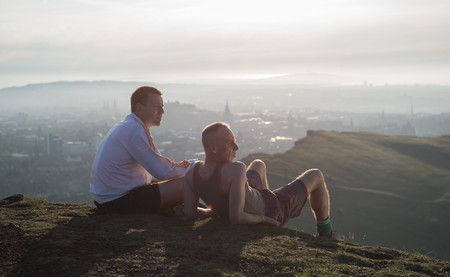 The View From the Top | © Sony Pictures

Thankfully the film is a great return. Not only did it provide a fitting continuation to characters we loved growing up, T2 Trainspotting also fully embraced the changes in the city. Edinburgh features just as much as it did in the original, and on our brief tour of some of the locations used in the movie we got to see some of the inspirations behind Irvine Welsh’s novels.

One change that any returning visitor will immediately notice is the new tram system that runs from the airport all the way into the very heart of Edinburgh. When Renton (Ewan McGregor) comes back home at the start of T2 he too gets to experience the airport in all its new glory. 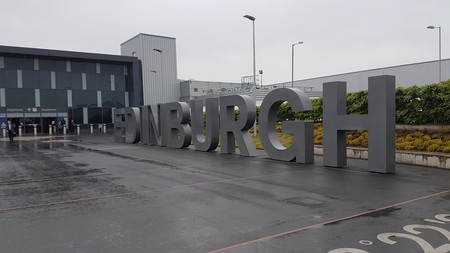 Danny Boyle has said that the sequel is set much more in the real Edinburgh than the original film. There are fewer sets and a greater use of real-life venues and locations.

In Trainspotting, Renton was seen running along Princes Street (which is close by) in a sequence that has gone into movie folklore, and that area makes a cameo in T2, but a particular street, just off the famous Royal Mile, makes it into the new film – Victoria Street whose unmistakable curving architecture particularly stands out.

Other films that have been filmed here include the popular adaptation of One Day, the time-bindingly epic Cloud Atlas and yet another big screen version of Irvine Welsh’s work, Filth. This historical part of Edinburgh, complete with its ghoulish past, has thankfully remained relatively unchanged. 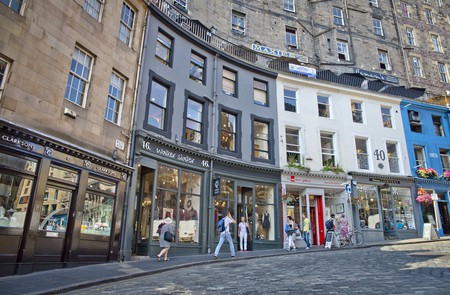 For those of you looking for a more physically challenging experience, there is now a Trainspotting themed jog around the city. EMF Running Tours will guide you from Princes Street – which was also featured in the first film as part of Renton’s epic shoplifting escape route – to historic Arthur’s Seat. 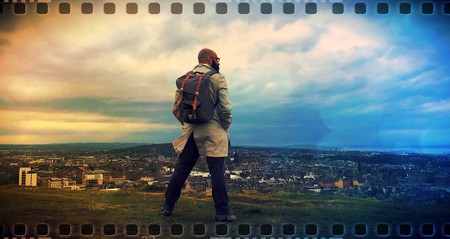 In T2 we see Ewan McGregor and Ewen Bremner (Spud) run up the incline when trying to get back in shape and kick the habit. It’s a beautiful view from the top, but even the short run from the centre of town to the greener outskirts of the city is worth taking in. You’ll go pass the Scottish parliament building and straight into Holyrood Park. 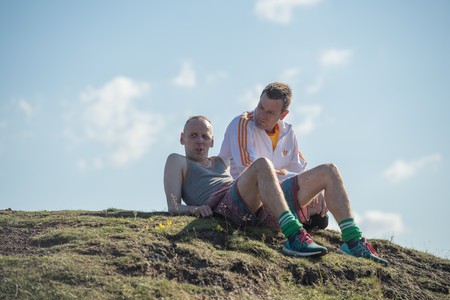 If you do make it up to the top, and it’s certainly worth it for the views alone, then you will have earned the right for a bit of luxury. High-end designer department store Harvey Nichols might be all the way back in town, but is worth a visit if only to recreate the ‘choose life’ speech from T2. It’s where Ewan McGregor gets to spew his infamous updated monologue to new comer Veronika (Anjela Nedyalkova) on a late-night date.

Another late-night venue that’s a must-see for any self-respecting Trainspotting fan is the Cav club. The largest club in Edinburgh and the student’s club of choice was inundated with volunteers when Danny Boyle and the production team put out a call for extras for a scene involving the main stars.

The Cav also houses the toilets used in T2. Something of a trademark for the series, this particular lavatory sequence involves the perpetually irate Begbie (Robert Carlyle) discovering that he is in a stall next to Renton, the man who stole from him. The following foot chase, which is a deliberate nod to the first film, ends up being a thrilling nighttime sequence through a nearby car park. 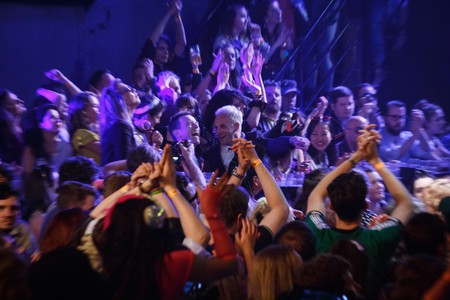 Of all the areas depicted in Trainspotting, Leith is the one that has undergone the most dramatic transformation. Formerly the home of excess during the drug-fuelled Nineties, and a place that author Irvine Welsh still frequents to this day, the dockside area now has Michelin-starred restaurants sitting alongside some of the more ‘colourful’ pubs.

It’s here that you get the truest sense of where the original story came from, and why the sequel had to have the updates and modern twists to still feel authentic. Edinburgh, just like the characters, has changed significantly in the 20 years since the first Trainspotting film. 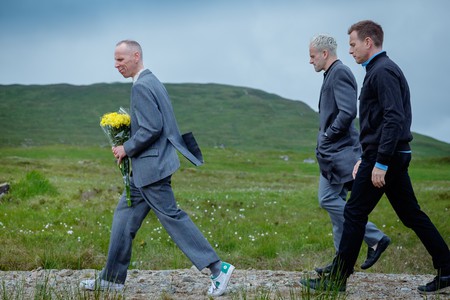 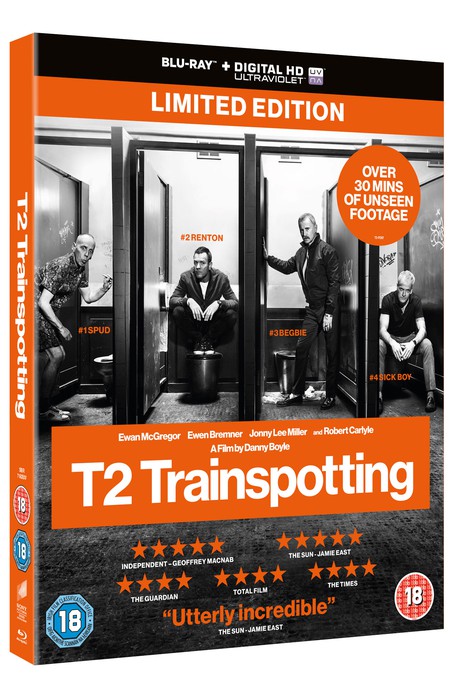 For more information check out the Visit Scotland website.