The Story Behind The Scottish National Flag 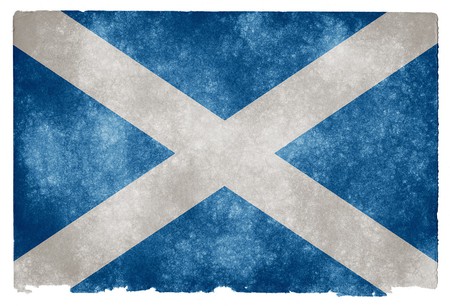 Consisting of two white lines that create a cross against a backdrop of blue, the Scottish national flag is the pride and joy of Scotland. It is a symbol of a country with a wealth of history, culture and heritage, as well as breath-taking scenery and places to visit. 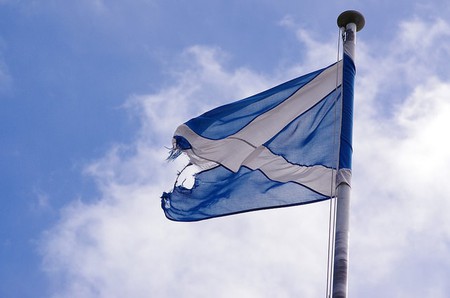 If you are thinking of visiting Scotland, it is worth learning some of the history, starting with the national flag, which is known as the Saltire, literally meaning ‘a cross with diagonal bars of equal length’.

Believed to have first flown in 1512, the Saltire is said to be one of the oldest flags in Europe. However, it has been traced back to long before that with connections to Saint Andrew, the patron saint of Scotland, who is believed to have been one of Jesus’s apostles. Saint Andrew was crucified, and, according to the folklore, he felt unworthy of being crucified on a cross as Jesus was and instead chose the white saltire, a diagonal cross. 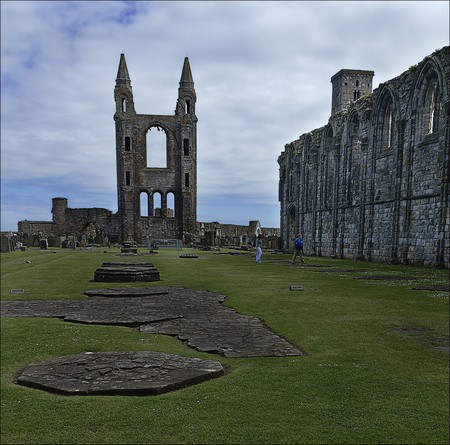 Then, in 832 AD, legend has it that the Pictish king, Angus II, had a dream the night before the Battle at Athelstaneford that he would see a cross in the sky and would conquer his enemies. In the early morning, the troops saw a huge white Saltire cross shining against the background of the bright blue sky.

This miracle sighting prompted the Scottish troops to victory, and the white Saltire on the Scottish flag found its place in Scottish history as a symbol of the country and its rich heritage.