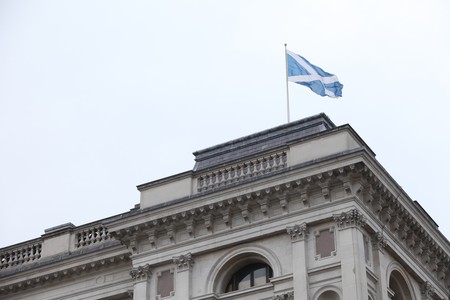 Scotland is rich in culture and heritage and has a few notable days. One such day is St Andrew’s Day, which is held on the 30th of November annually. St Andrew is the patron saint of Scotland who is celebrated for his kindness and compassion and his contribution to Scotland and the rest of the world. What is the story behind this special day, and how did it come to be a day of celebration and national holiday for Scottish citizens? 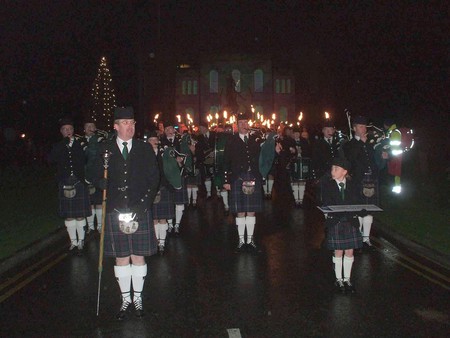 The day of the 30th November to commemorate St Andrew was actually started by a group of expats from the USA. These expats wanted a day to connect with their roots in Scotland and also remember St Andrew and celebrate all that he stood for and his contribution to Scottish society.

St Andrew has been celebrated for over 1,000 years in Scotland, with celebratory banquets being held in his honour since the time of 1000 A.D. In 1320, St Andrew became the official patron of Scotland after the signing of the Declaration of Arbroath. St Andrew is a respected patron of Scotland, so much so that the Scottish flag carries his cross as a reminder of him. 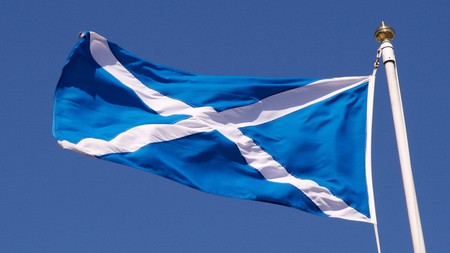 St Andrew was known for being a generous and humble man who had a philosophy of being compassionate and sharing with others. St Andrew’s values of helping others is something that the Scottish community continue by helping others who are less fortunate and building the community spirit within wider society.

The area of St Andrews in Scotland was also named after St Andrew, because this was his resting place. St Andrew’s Day holds a special place for many Scottish citizens who celebrate this day during the winter period in the lead up to the Christmas holidays.

On the holiday, there are many people who organise feasts, indulge in Scottish cultural activities, such as dancing, music and food and celebrations with their family and loved ones.The Scottish diaspora is varied around the world and there are a number of St Andrew events held worldwide to commemorate this day.

There are a number of international St Andrew day events in the United States and other countries where there are people of Scottish heritage who wish to celebrate the day.

Every citizen of Scotland has this day off as a national bank holiday to mark St Andrew and remember the great saint and the impact of his presence in Scotland.