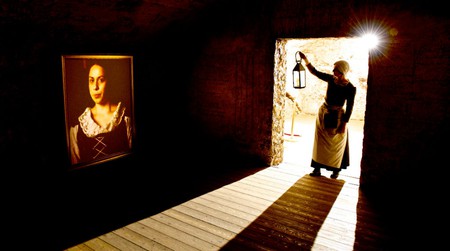 Part of Edinburgh’s allure is the endless array of historical narratives woven into its cultural fabric, some of which await in the deepest hinterland of the city. Perhaps the most engrossing of all is Mary King’s Close, a subterranean place encompassed in myth and former victim to ‘the Black Death’. But what actually went on in this warren of claustrophobic alleyways?

Closes, the Scots term for ancient alleyways, form a labyrinth of frightfully narrow streets punctuating Edinburgh’s High Street and Royal Mile. The close in question is comprised of a cluster of underground passageways named after Mary King, an affluent merchant burgess and widow residing in the buildings from around 1635 onwards. 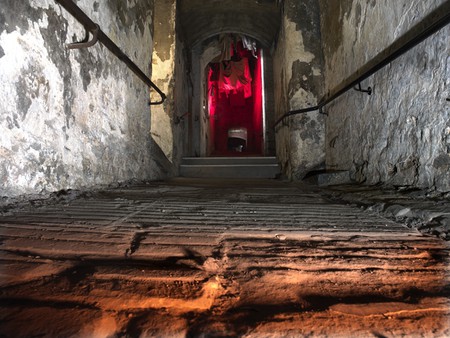 Mary King’s Close housed numerous towering tenement buildings regarded by many as the world’s first skyscrapers. These lodgings served as home to all manner of social classes. 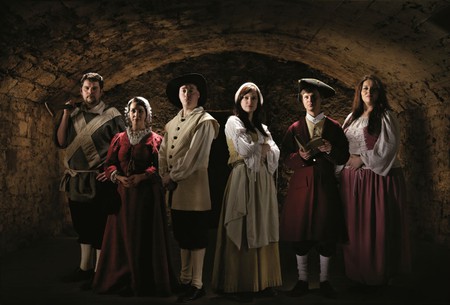 Due to the exceedingly unsanitary living conditions common to the era and influx of flea-infested rodents, Edinburgh became overrun with bubonic plague, with the worst hitting in 1645. An incalculable number of black rats riddled with fleas carrying the Yersinia pestis bacterium were to blame for the countless brutal human deaths, including those in Mary King’s Close.

Symptoms included swollen glands, unsightly bulbous puss-infused boils on the groin area and under the arm and severe bouts of intestine-rupturing vomiting. In no time, the residents, like the rest of the city, were dropping like flies. 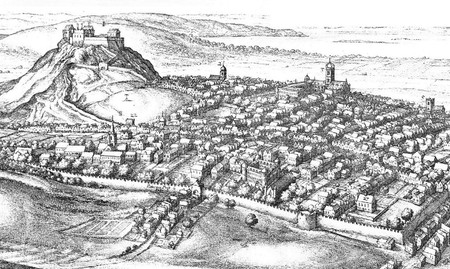 Edinburgh In The 17th Century By Wenceslas Hollar (1670) | © WikiCommons

Dr George Rae, Edinburgh’s official plague doctor during that period, responded to the plague victims of Mary King’s Close clothed in alarming demonic looking attire — a thick leather cloak to prevent fleas from biting and a ghastly bird-like mask stuffed with sweet-smelling herbs to conceal the repugnant stench and germs. He saved lives by using a scorching hot poker on the buboes. White rags hung outside the houses of plague victims as an indicator that they needed supplies like food and coal brought to their doorsteps. 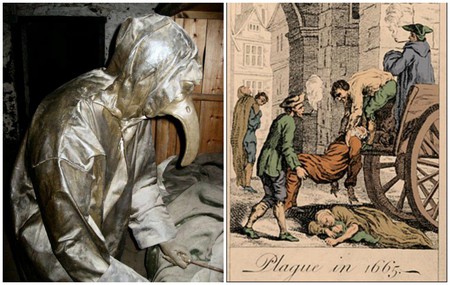 Interestingly, the city council promised Dr Rae a sizable monetary sum as compensation for his time and risk, under the guise that he would most likely perish like the rest of them. Alas, he emerged victorious and endured a decade-long altercation with the council until he received his rightful payout in the form of £1,200 Scots per year.

Time went on and life in the close continued. Around 1750, Mary King’s Close joined the other closes in a dilapidated state of decay, intense overcrowding and overall political upheaval. 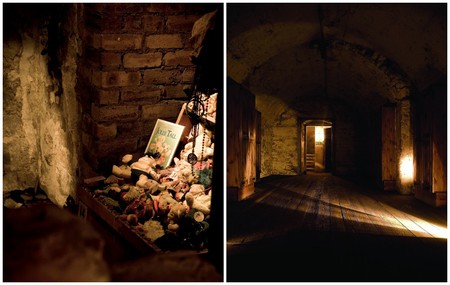 And so, the people proposed a safe haven and ‘covered place of exchange’ where merchants and traders could move away from the street and national records could be kept. Portions of the close were destroyed, while others were adapted to serve as the building foundations for the Royal Exchange, built in 1753. The other end of Mary King’s Close was demolished in 1853 so Cockburn Street could be built. 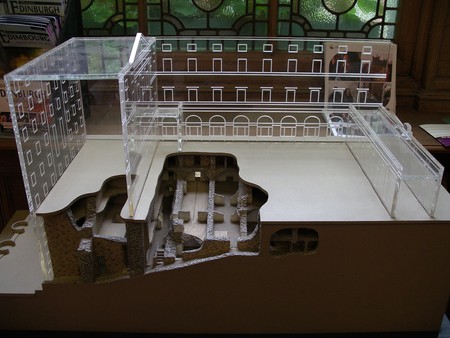 Years passed and tongues wagged amidst the speculations surrounding this notorious close, which lay stagnant for ages buried beneath the Royal Exchange. Many claim the area is haunted, while others speak of murders. 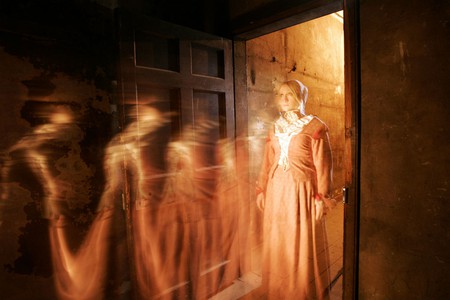 Today, the close plays host once more to folk from all walks of life, this time eager to unearth the secrets, stories and speculations surrounding this popular historical landmark. As one of Scotland’s most raved about visitor attractions, The Real Mary King’s Close uses skilled actors and guided tours to resuscitate the real tales from real people from a bygone past. 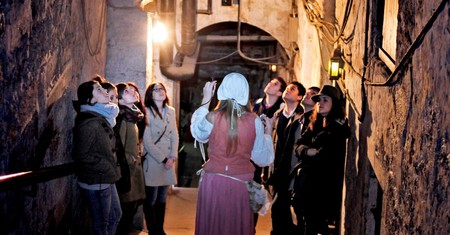